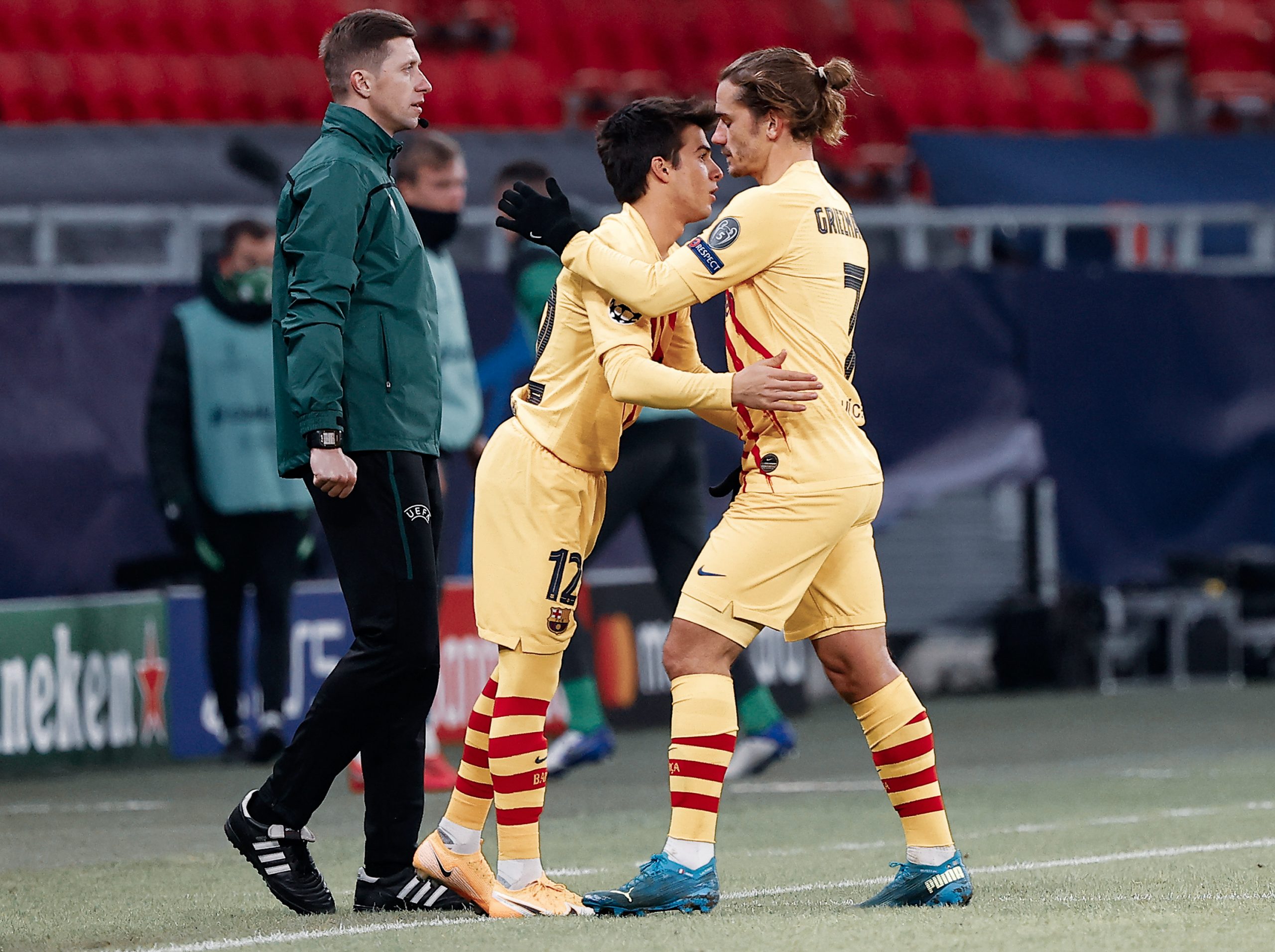 Riqui Puig’s situation at Barcelona is peculiar to say the least. Even though we are talking about arguably the biggest La Masia talent that’s already in the team, the youngster is struggling for game time.

Of course, Ronald Koeman is being bombarded with questions on that very same matter but the coach is adamant that only the ones that deserve to play will play. The Dutchman hasn’t directly mentioned Puig in that regard but if you read between the lines, it does sound like he’s implying it.

Be that as it may, there’s also been a lot of talk about Puig being forced to leave the club on a temporary basis by going on loan at a club that would suit his abilities and overall development. According to Fabrizio Romano’s latest update, however, this won’t happen this January.

Not only that but the reliable journalist claims that Barcelona want to extend Puig’s contract until 2023 to ensure he stays at the club for the foreseeable future and that in case he does leave, he won’t do so as a free agent.

So this course of action is a two-fold plan. Firstly, making sure they earn some money if the youngster really is sold somewhere down the line. And secondly, in case he fulfils his potential and turns out to be the player they want him to be, they will still have him for at least three more years.

As a whole, this is good news for Barcelona fans since it means the youngster is staying for a while longer. It does not, however, guarantee that Koeman will suddenly look at him differently.

We’ll have to wait and see what happens next.