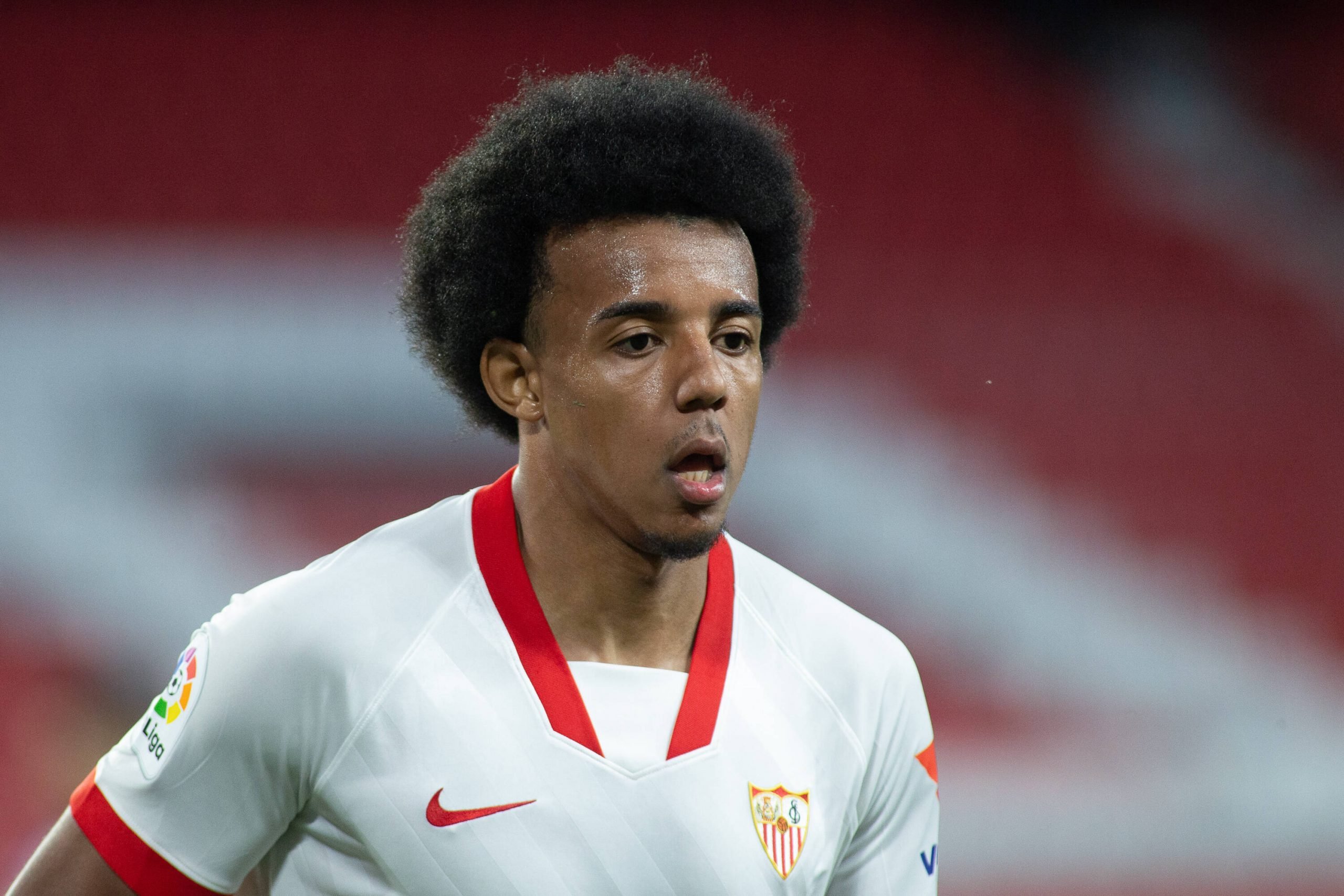 In search for a world-class defender, Barcelona have their eyes set on Sevilla’s Jules Koundé. In many ways, he is exactly what the Catalans need to improve their shaky backline, but his hefty price tag stands in the way.

According to Gol Digital, Barça are hesitant to pay Kounde’s €90 million release clause. To counter this, the club is prepared to offer Sevilla three players in a swap deal: Clement Lenglet, Junior Firpo, and Philippe Coutinho.

If the deal comes to fruition, Lenglet would return to the club he spent two years at before moving to Barcelona in 2018. Out of place, Firpo would be a welcomed squad member. In fact, he could very well rival Marcos Acuna in that spot. Coutinho could reestablish himself as a star but will have to change a lot, especially in his defensive ways to fit into Julien Lopetegui’s Sevilla. Still, a lot has to take place before the move can become a reality, of course.

For Barcelona, they would be getting one of the most sought after centre-backs in the world. Not to mention one that fits perfectly into their preferred tactical setup with his on-the-ball ability and defensive prowess. They have already secured the signing of Eric Garcia from Manchester City, but Koundé would be a much-needed addition.

Koundé has excelled this season, helping Sevilla place fourth in La Liga and earning himself a call-up for the Euros this summer. At only 22-years old, he has a bright future ahead of him and would walk right into Barça’s starting lineup.

As the Blaugrana are desperate for a centre-back and need to offload players surplus to requirements, this potential deal would kill two birds with one stone.