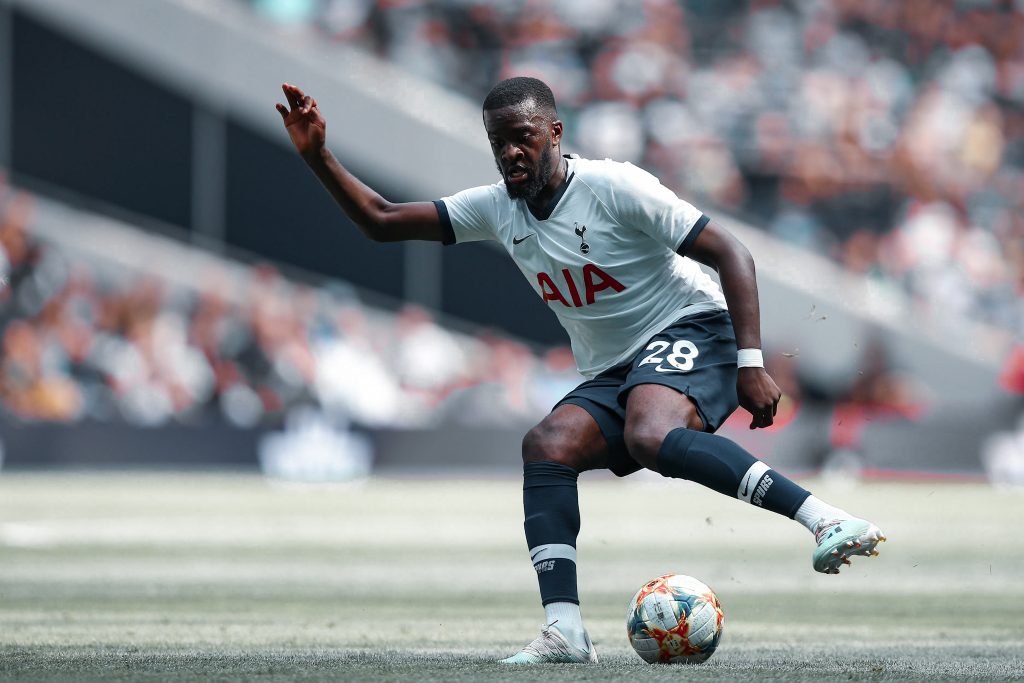 In recent days Barcelona has been said to be interested in a physical player to complete the midfield, without realising that football is much more complex than that label.

Paco Seirul·lo, for many years the head of methodology at FC Barcelona and one of the most vital figures in the development of the club’s model over the past decades, explained in the book Pep Guardiola: The Evolution by Martí Perarnau: “People generally speak about phases of the game, and football has always evolved from there. But we deny that attack and defence exist. Denying this concept is denying a lot”. While most tend to separate football into two clear blocks, attack and defence, Seirul·lo defends that they are all united and interrelated. Football is a union of circumstances, situations and contexts, with each of them being different, and thus it should not be reduced into two exclusive stages.

This already hints at the complexity of this sport and, more specifically, of Barcelona’s philosophy. The game is shaped by countless factors, but the idea is to, to the extent possible, have a control over them. This contrasts, though, to the current vision and tendency of the world in which everything needs to be minimised as the result and outcome is almost the only thing that matter. With football transformed into a business and ferocious competition more than ever, concepts and ideas don’t matter, but numbers and figures (and money) do.

❛ The best players in history, Messi, Maradona, Pelé, Di Stéfano…were all small. And the good ones will continue to be so ❜

Laureano Ruiz
former manager at Barcelona and its youth ranks

The Barcelona board is going in this same direction, in spite of leading a club that should be renowned for its uniqueness. Maybe it’s their lack of knowledge, or maybe it’s their unwillingness to dig deeper into the complexities of the game, but in any case they seem to stick only with the surface of the problem. The institution’s biggest issues are reduced to mere clichés – which possibly is what is preventing the club from advancing. Instead of analysing the technical reasons, the tactical unbalance or the positional matters, often they exclusively distinguish the subjects into right or wrong. Into good or bad. Into technical or physical.

If Barcelona wants Ndombele, it should be for his global qualities, not for being physical or not | Photo by Imago

Over the past few days, with the absence of football action, all sort of rumours have been mounting in newspapers. But, apart from the usual Neymar and Lautaro Martínez sagas, the debates have been revolving around midfield. In particular, a division seems to have been made between technical midfielders and physical midfielders. Roughly a month ago, local newspaper Mundo Deportivo wrote in its front page: ‘Barça searches muscle’. This was followed by the picture of Tottenham’s Tanguy Ndombele, as well as of Fabián Ruiz. Them, alongside N’Golo Kanté to a lesser extent, have been linked with the Catalans as the club is reportedly looking for a versatile and physical midfielder that can cover a lot of ground. Possibly they did not realise that, more than for his physique, Ndombele stands out for his ability to carry the ball and evade the press. Or that Fabián is an exquisite maestro to dictate the tempo and that has a delicious left foot to pass, distribute and also shoot. Yet, again, the present world seems to be more focused on putting tags to things.

❛ Guardiola remained a lanky teenager with little muscle mass, the opposite of the ideal footballer’s stature. But great art is always born of frustration, and since he lacked the pace and strength to overcome the opposition, he substituted physical power with the power of the mind ❜

Guillem Balagué
in his book Pep Guardiola: Another Way of Winning

The debate on whether Barcelona needs versatility, energy and a physical profile or not is for another day, even if we should never forget that the blaugranas conquered the world with 1.70-metres tall magicians not so long ago. And, while we try to convince ourselves that modern football has changed a lot since, it really hasn’t that much. Tactically, it has, with slightly new patterns and innovations implemented, but the game hasn’t transformed into a whole new sport. Barcelona should not be afraid to delve deep into its profound problems, and should continue to trust the methods that made them special in the past. Getting back to the club’s roots is the path for the long-desired success.