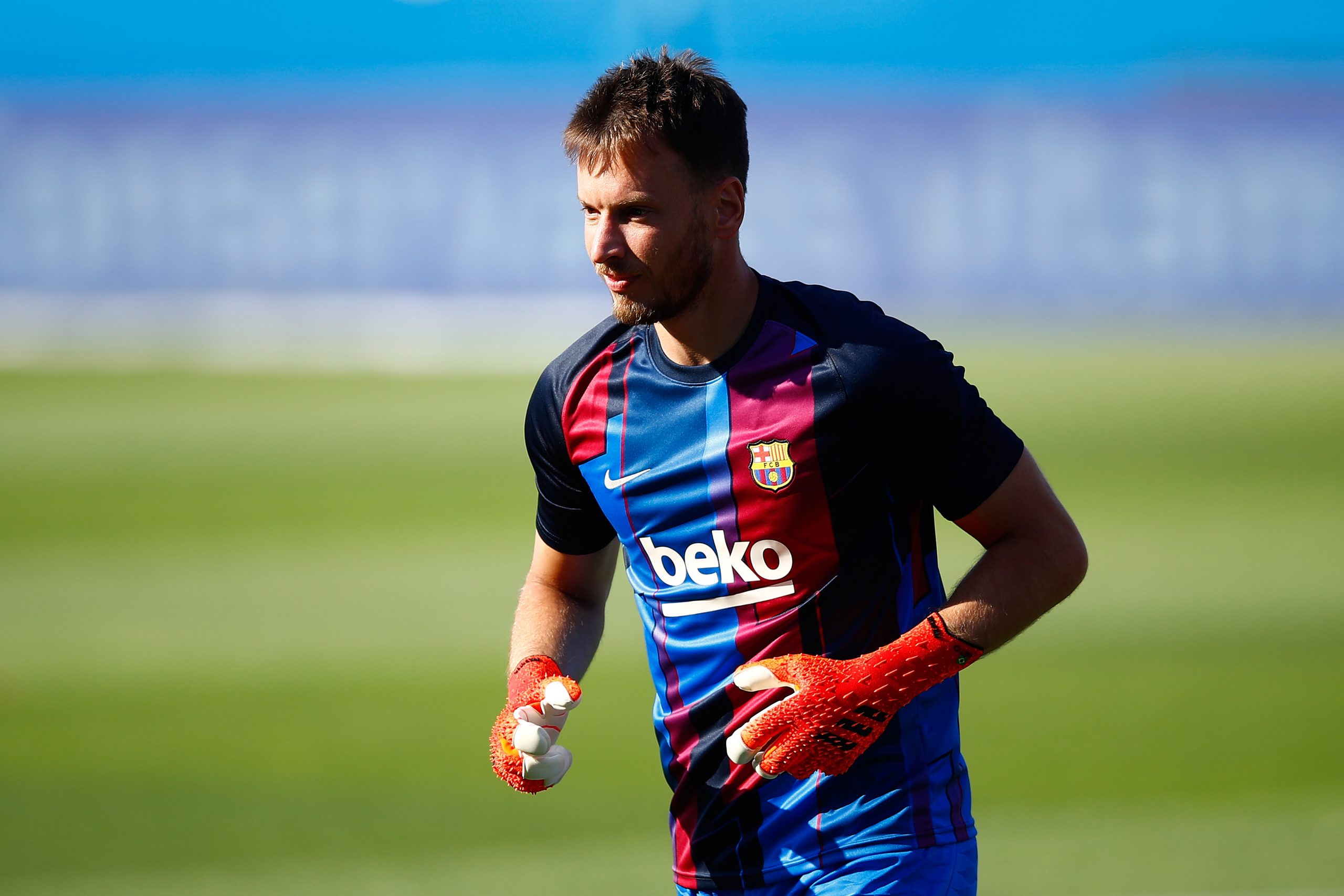 Neto is one of the five players Barcelona manager Xavi Hernandez decided to leave behind from their pre-season tour to the United States.

The Brazilian goalkeeper does not belong in the manager’s plans anymore, with Xavi set to thrust La Masia graduate Inaki Pena into the second-choice goalkeeper role from the upcoming season.

As such, Neto, who is in the final year of his contract with Barcelona, has been told he can leave this summer. And he was omitted from the squad for the US tour in order for him to sort out his future at the earliest.

The goalkeeper, who celebrated his 33rd birthday earlier this week, was in talks with Celta Vigo over a transfer. However, that is no longer an option after talks between the two parties collapsed.

Since then, Neto has been looking for a new club and recent reports claimed that the Brazilian goalkeeper was offered to Serie A bigwigs Napoli.

And now, Mundo Deportivo is reporting that the 33-year-old’s agents are in discussions with the Italian outfit over a possible transfer for Neto this summer.

Luciano Spalletti’s side are in the market for a new goalkeeper after losing David Ospina. While they have looked at several options already, they are now seriously considering the possibility of signing Neto from Barcelona after he was offered to them.

A return to Italy, where he previously played for Fiorentina and Juventus, could appeal to Neto, who has no future whatsoever in Barcelona.

It has previously been reported that the Catalans are not averse to handing him a letter of freedom to leave, meaning Napoli could end up signing him for free, which would make the veteran shot-stopper an enticing target for the Partenopei.

Whether the talks between Neto’s agents and Napoli bring the desired results remains to be seen as Barcelona look to get his wages off the books at the earliest possible.