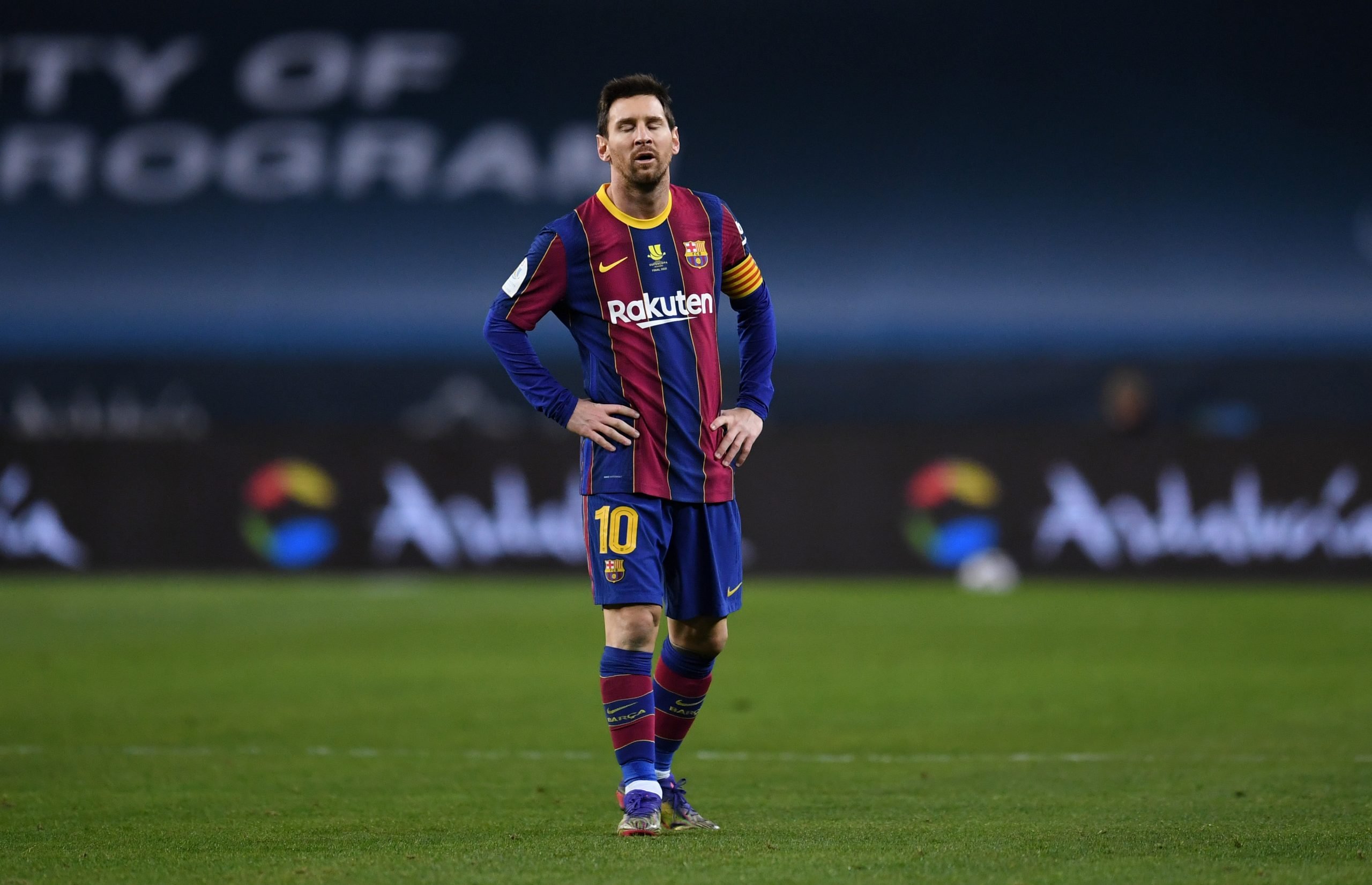 On the back of the same, Spanish newspaper El Mundo has leaked Messi’s contract details with Barcelona, signed under Josep Bartomeu in 2017. The numbers, well, scary. The contract lasts four years, ending in June 2021, with Messi earning up to €555 million, including two bonuses; one just for accepting the renewal (€115,225,000) and another for loyalty towards the Catalan club (€77,929,955).

This has broken social media, just as any Messi related news does. However, Barcelona have released a statement in response to this lead, where they deny any responsibility in the publication of the leak. Additionally, the statement also says that legal action will be taken against the newspaper, given that it was an undisclosed private document.

This is not coming at the right time for Barcelona, and this leak may just solidify Messi’s decision to leave the club come June. Paris Saint-Germain are hot on the trails of the Argentine, pressuring him through sporting directors, and ex-teammates, while Manchester City are not too far-behind, promising the six-time Ballon d’Or winner of an incredibly promising project.

Barcelona will take on Athletic Bilbao at the Camp Nou in Round 21 of La Liga tonight. The last game against the Basque outfit was far from an ideal result for the Catalans, who took and lost the lead twice in the Spanish Super Cup Final, eventually falling to defeat. Lionel Messi also picked up the first red card of his club career in that game, which saw him banned for two games. Revenge on the cards?