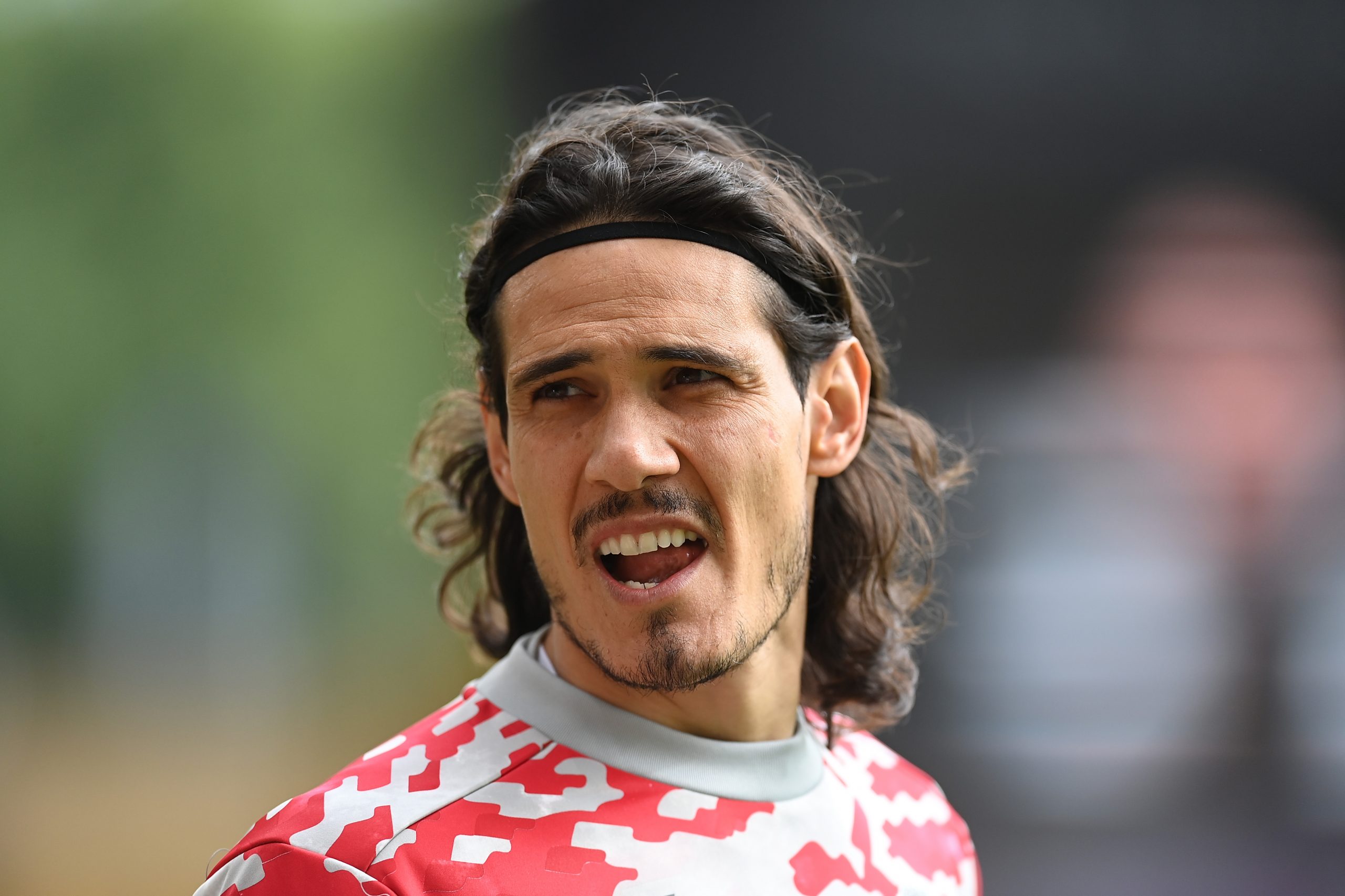 Earlier this week, reports in England claimed that Manchester United striker Edinson Cavani was keen on joining Barcelona at the end of the season.

The 34-year-old is in his second season with the 20-time English champions but has found game-time hard to come by in the 2021/22 campaign owing to the arrival of Cristiano Ronaldo in the summer.

Not only did Cavani have to vacate the No. 7 jersey for the Portuguese superstar, but the 34-year-old’s playing time has also been reduced due to the ex-Real Madrid man becoming the first-choice striker at Old Trafford.

The Uruguayan’s situation has not been helped by injuries either, with him having had to spend a lot of time on the treatment tables. All factors have combined to him dropping down the pecking order at Manchester United, which could now work in favour of Barcelona.

Cavani’s contract with the Red Devils runs out at the end of the ongoing campaign. And, SPORT is now claiming that the 34-year-old’s agents have offered his services to the Catalan heavyweights on a free transfer in the summer of 2022.

Barca are scouring the transfer market for a new No. 9 in the January window as manager Xavi Hernandez seeks reinforcements after having potentially lost Sergio Aguero for the rest of the season.

Indeed, with the Argentine likely to be forced to retire due to his heart condition, and Luuk de Jong being out of favour, the club are actively looking for a new centre-forward, with Cavani having emerged as a target for the winter.