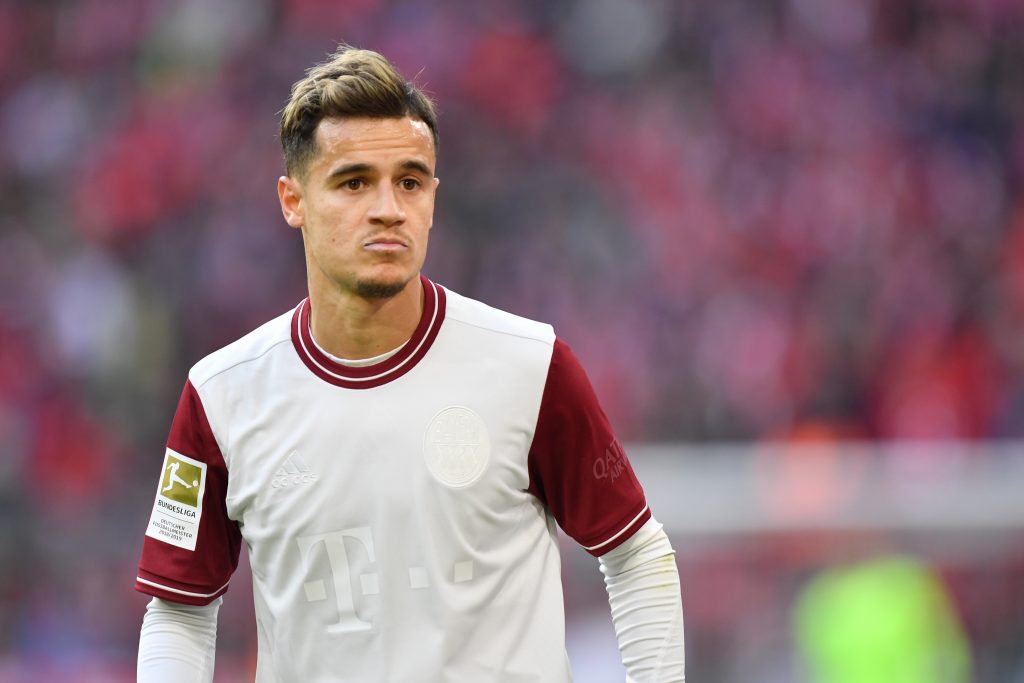 If the recent reports are to be believed, Barcelona will offer Philippe Coutinho to Arsenal and Newcastle in an attempt to raise funds for the deal to bring Lautaro Martínez to the Camp Nou.

Of course, the update that the Catalans are trying hard to offload the Brazilian is nothing particularly new but with their insistence on acquiring the services of El Toro, his departure suddenly becomes all but set in stone.

After all, Barcelona are low on funds and the offer to take Coutinho to Arsenal or Newcastle would potentially give them a significant boost in that department. He may not have been effective in Catalonia but the Brazilian still has some value attached to his name and the Premier League is where the money usually is.

Still, they are yet to receive any kind of response from either the Magpies or the Gunners but both clubs have been linked with the player in the past and this could indeed be an avenue for them to explore.

But Coutinho won’t be the only casualty in Barcelona’s exodus as there are plenty of other players that could follow him through the exit door. The first of which, is likely to be Junior Firpo who Inter have reportedly accepted as part of the Lautaro deal.

What a crazy summer this could be for the Azulgranas.