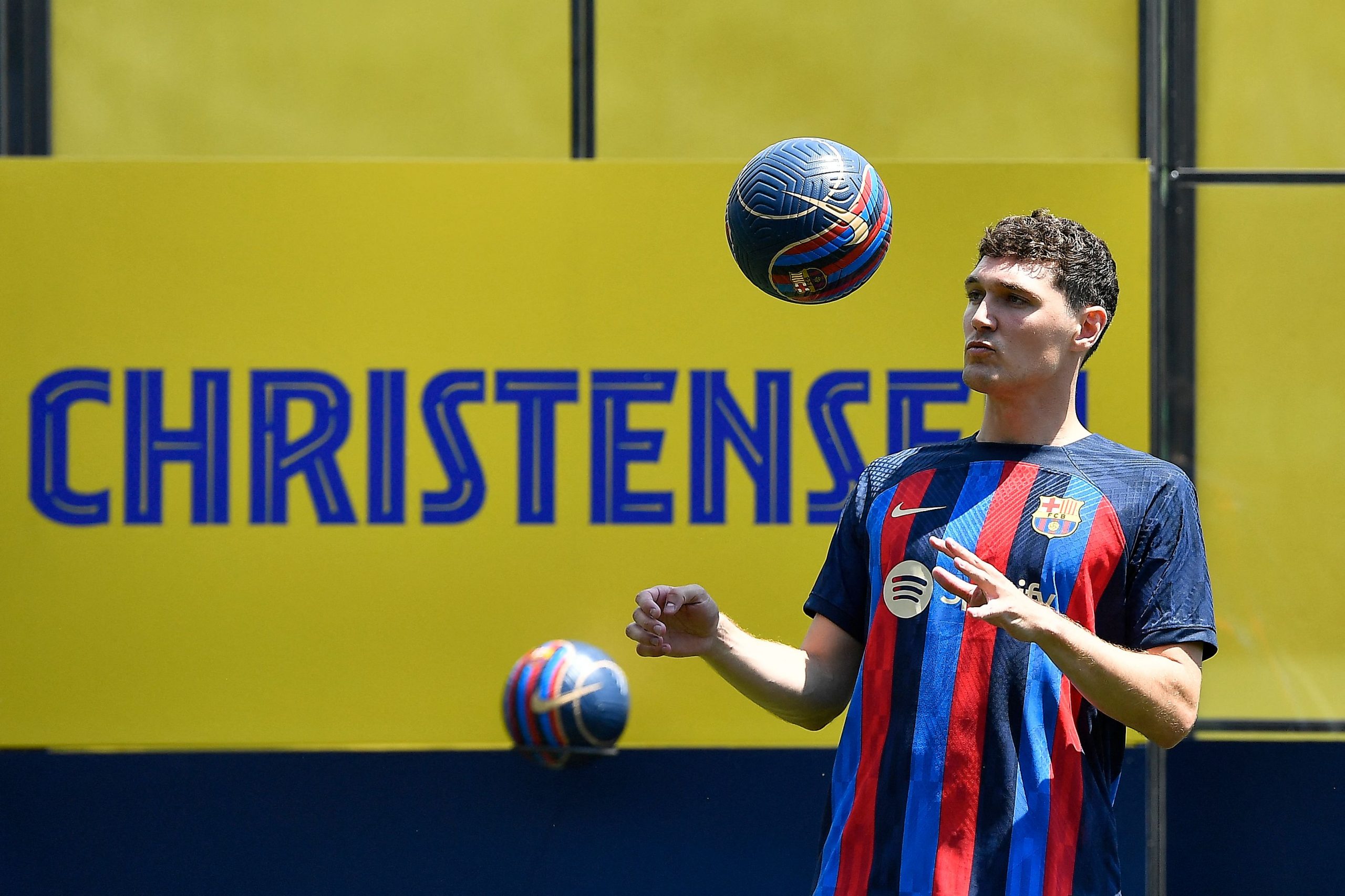 Barcelona will kick off their pre-season tour of the United States of America with a friendly encounter against David Beckham’s franchise, Inter Miami on Tuesday.

It remains to be seen if Xavi, who has not flown to Miami with the rest of the team due to passport issues, will make it in time for the game. But the manager already has formulated his plans for the tour as he looks to get a good look at all his players, old and new, ahead of the new season.

And, according to Mundo Deportivo, one of the new signings of the summer transfer window, Andreas Christensen, is in line to make his Barcelona debut against Inter Miami this week.

The Danish defender joined Barça on a Bosman move earlier this summer after his contract with Chelsea had expired. The 26-year-old has been training with the rest of the team for some time now.

However, Christensen did not get any minutes in Barça’s 1-1 friendly draw against UE Olot earlier this month. But, the coaching staff are eager to see how he performs and the ex-Chelsea ace will thus be receiving minutes in the clash against Inter Miami.

It is claimed that the Barça technical staff want to see how Christensen gels alongside regular starters in defence such as Ronald Araujo and Eric Garcia. And he will be given an opportunity to earn the faith of his manager in the tour opener against Inter Miami.

Christensen had a mixed season with Chelsea last time out, but the 26-year-old has proven his mettle at the highest level and has the experience to come good.

A strong pre-season will go a long way in helping him become a regular, especially when there could be serious competition for places as Barcelona are also planning to sign Jules Kounde.