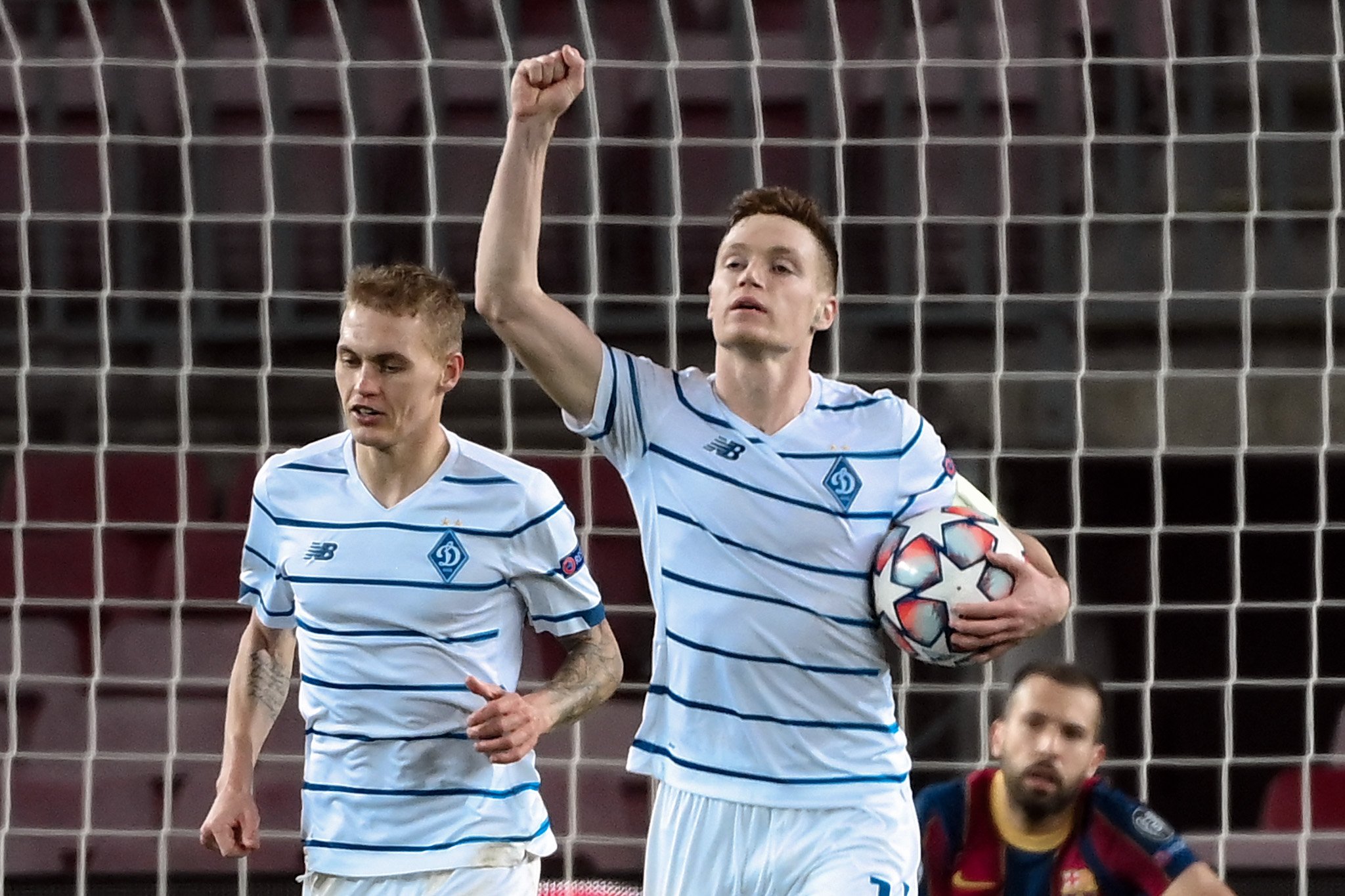 Nuance is a word that many football fans have omitted from their vocabulary. As Gennaro Gattuso once angrily said: “Sometimes maybe good, sometimes maybe sh**.” Coaches know how many pinches of salt to take after a performance.

The ones that do not know how to weigh their emotions following a performance are the fans. The same people who watch the games are the ones who know how to judge them the least. Now, football is an opinion’s game. And this is not helped by the existence of social media, which only serves as a platform for discouragement for players.

Culés hear it every week, and now every three days. After every game, win or loss, the grinches come out of their caves to downplay their team’s performance. Against Real Madrid, despite dominating for a significant part of the game, Barcelona were, supposedly awful. A week and a half later, Barcelona were still dreadful against Dynamo Kyiv according to many.

If the team is not appalling, then a player endures the blame game. Antoine Griezmann, Ousmane Dembélé, André Gomes or Nelson Semedo all suffered from incredibly loud criticism because the fans did not like their displays.

An even worse take would be the fact that Barcelona are entitled to win. As a football club, Barça have not tasted defeat on many occasions. However, when they do, they taste rather sour. In recent years, Culés have watched some disastrous games. Remontadas against Roma and Liverpool, demolitions against Juventus, PSG, and Bayern. The worst part is that every game took place at a foreign stadium.

These results have made some Barcelona fans overly pessimistic, especially when Barcelona win after an underwhelming display. Ernesto Valverde, who strolled towards two league titles, often got stick for being too pragmatic. The Basque manager had to deal with the loss of Neymar, and that came at expansive football’s expenses.

Fans criticised Valverde for two and a half years only to be rewarded with Quique Setién. The Spanish coach clearly was out of his depth at Camp Nou and was on the end of an 8-2 drubbing against Bayern this year.

Of course, there is no defending a thumping to Roma or Liverpool after having a big enough lead to go through both times. However, some Culés have taken too far and have started slandering every disappointing game. The main argument is that if Barcelona play like that against a better team, they would get obliterated.

This argument could prove to be true, but sometimes the opponents, no matter how big the disparity in quality is, deserve more credit. Getting outplayed every game by teams like Celta Vigo or Dynamo Kyiv is unacceptable. Getting outplayed once in a while could be the result of a lack of luck for one set of players or too much luck for others.

Valverde was unable to escape the harsh criticism served by Barcelona fans. (Photo via Imago)

Nothing is either black or white, there are grey spots. Sometimes, while Barça are not having their best game the opponents have just upped their game to the highest level. And in some cases it is just the case of motivation while playing against Barcelona. This can be traced back to the now-retired Aritz Aduriz, Marc-André ter Stegen’s biggest nightmare, or Celta talisman Iago Aspas.

It’s possible that some players like big occasions. No matter how players play against others, they might like to play better teams. There is no better example than Cameroonian goalkeeper Carlos Kameni. The former Malaga shot-stopper would turn up against Barcelona or Real Madrid even if he was not enjoying an otherwise great season – or so fans thought.

Culés blew the Dynamo Kyiv game out of proportion. While the performance was nowhere near acceptable, it was taken too far by the Camp Nou faithfuls. Barça did not dominate the play and often relied on the heroics of ter Stegen. However, there are twenty-two protagonists on a football pitch, and each and every one of them has a duty towards the game.

It is not completely irrational to think that some players enjoy the big occasion as an opportunity to etch their name into the coach’s good books. No better example than Sergi Roberto’s displays against Madrid. Some players are just too important, too good, and hurt Barcelona during games.

Barcelona do not go into every fixture leading; at the start of every game, the scoreboard shows 0-0. Each team have to make their way up from there. Players from both teams need the goals, and managers on both sides need the wins.

Hunger plays a significant part in this. While the Catalans go into most games wanting to win, their adversary can also go with twice as much hunger and fight. Especially the teams who live for football. Wednesday night’s game against Dynamo Kyiv is the perfect example.

The Ukrainians were missing thirteen players. They still managed to outplay the Garnet and Blue at times. They bothered Ter Stegen many times and even scored a goal. For this, Kyiv’s side deserve all the credit in the world.

Moreover, their youngsters had a point to prove. They were filling in for established players in Mircea Lucescu’s eleven and managed to keep their honour intact. For example, 18-year-old Ruslan Neshcheret made twelve saves; most of them right out of the dream book. Criticising Barcelona is fair, but downplaying the Ukrainian outfit by saying that they should have lost only because they were missing multiple players is unfair to the plaudits they earned.

Ruslan Neshcheret made TWELVE saves against Barcelona, the joint-third most by a goalkeeper in a single #UCL game all-time.

The 18-year old making quite an impression on his European debut. pic.twitter.com/DEMRKwRklj

It always gives a good look when one knows how to win, but one must understand how to lose too. Drowning in sour grapes is uncharacteristic. In comparison, Real Madrid, in the same conditions, lost against Shakhtar Donetsk two weeks ago.

From here, accepting that Kyiv had a decent game is a step forward, but summarising the Culés‘ dire performance to the Ukrainians’ is as much of a bad take as hating on Barça’s performance. That said, the Blaugranas must take all three points against Real Betis, who sit four points and five places above them.