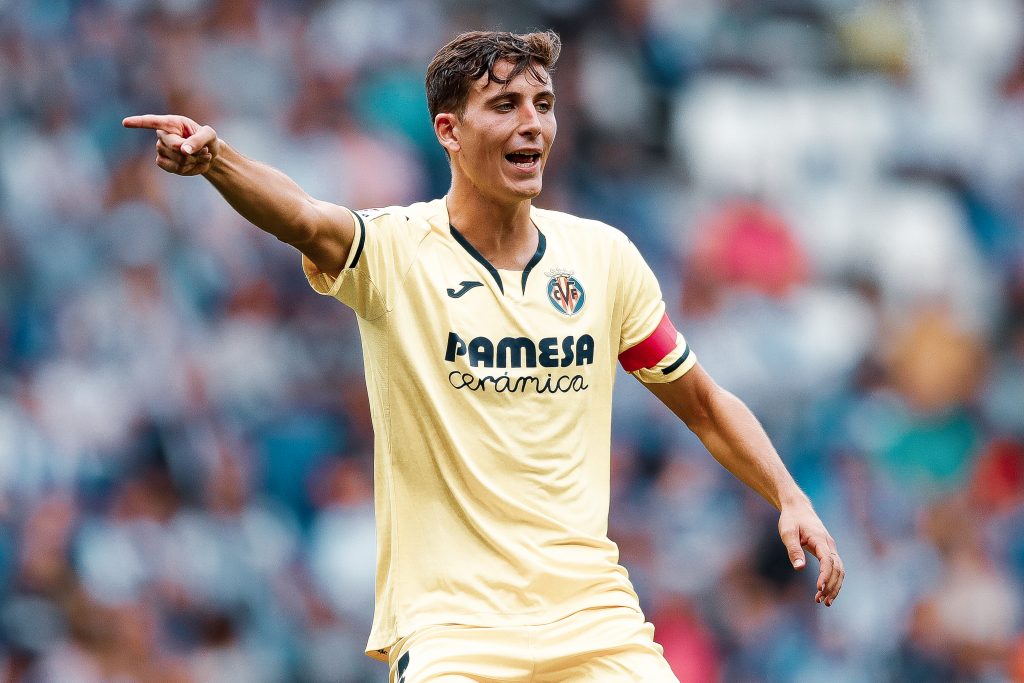 Barça’s defensive problems persist. Keeping tabs on a player like Pau Torres would be crucial for Barcelona in the future.

Barcelona’s defensive record has not been immaculate lately. They have been leaky for years now. At one point in the season, the blaugranas had their worst goal conceded tally in the last decade. The problems in the defence are reasonably visible to the naked eye. No proper shape while defending and a lack of focus are some of the obstacles tactically fixable. But the main problem is the personnel available in the defence.

Gerard Piqué is 33 now and is not growing any younger. There is no proper replacement for the Catalan yet, while the one that showed promise might leave come summer. The other position is not locked down too. While Lenglet has shown promise, he has not featured regularly under Setién. Umtiti has been his preferred option but trusting the Frenchmen for the long haul seems to be not wise. Umtiti has suffered yet another injury and has been sharing his time between the pitch and the hospital.

So, it is wise to keep an eye on potential prospects for the centre-half slot. And, one such excellent centre-back is Pau Torres of Villarreal.

Pau Torres joined the Villarreal academy at the age of five and has been there since. Slowly growing through the ranks, he debuted for the club’s B team in 2016, aged 19. The same year, the lad got his first-team debut in a Copa del Rey game. He became a regular for the reserves for the rest of the season. The next season was more memorable as he made his La Liga debut, making him the fourth Vila-real born player to play in the league.

In 2018, for the first time in his career, he played for a different club. Malaga loaned him for a year in the Segunda División. The Spaniard played a titular role in Málaga, finishing third in their division. He featured in more than 40 games for Los Malaguistas, in a career-defining season. With the much-needed experience, he was ready to start for Villarreal. Alongside Raíl Albiol, he has been guarding the Yellow Submarine’s goal this season.

By the end of 2019, Pau got his contract extended, got his maiden Spain call-up and scored his first goal for the club. He became the first-ever Villarreal-born player to play for the national side. The 23-year-old has been confident, dependable, and a rock at the back.

Pau Torres is tall, left-footed and comfortable playing at left centre-back in a 4-man defence. He is calm and composed when pressed and has a knack of breaking the press too. He is excellent at getting the ball out from the back and finding that line-breaking pass. His distribution, especially his long-balls, are a treat to watch.

On the defensive side, Torres likes to anticipate the opponents’ movements than jump into tackles. His concentration and the ability to read the game helps him in this regard. To put things to perspective, we can compare the Villarreal-born man to Barcelona’s Lenglet. On the first watch, the two defenders seem to have a similar style of play.

Lenglet is only a year older than Torres but has been playing the top-level football for some years now. So, with the experience and quality, the numbers will be slightly better. Lenglet has better pass completion and participates more in the buildup as he plays for a side that builds out from the back and has a lot of the ball. However, Torres is not far behind.

Both surprisingly play a similar amount of long balls with Pau liking to send in cross-field balls to the other flank. On the defensive side of things, the Frenchman is more positionally aware and makes better interceptions. However, the Spaniard makes more clearances in the box and commits lesser fouls. Despite being taller than Lenglet, Torres wins lesser aerial duals.

Lenglet shows better numbers when pressed as well as trying to get the ball to the final third. But, Villarreal’s style of play and position in the table might restrict the Spaniard’s abilities. He stays mostly on his half rather than pushing up and pressing high, which is understandable.

Lenglet surely has better numbers in most departments, but with a better possession-based team, Pau Torres’ numbers could improve. There are very few centre-backs who could fit the style of Barcelona and Pau could be one of them. If Umtiti’s injury problems continue and Barça decide to sell him, his €50m release clause could be tempting. But, if the azulgranas do sign Pau Torres, they would get a player who would possibly start for Spain for the next decade.