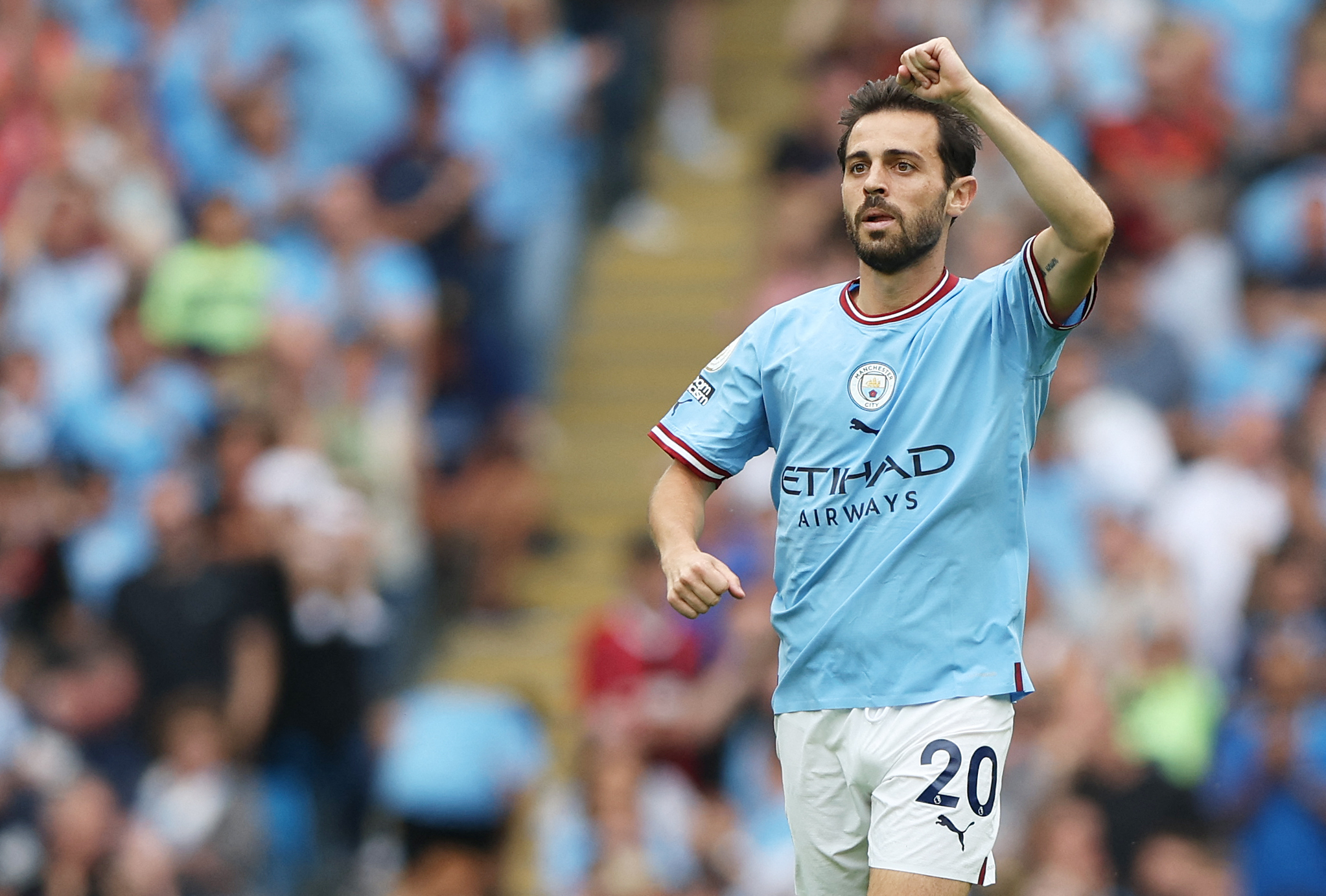 Pep Guardiola and Manchester City’s CEO have said it loud and clear – Bernardo Silva will not leave. The transfer saga, in their words, has taken too long, and with less than a week remaining in the window, City do not have enough time to look for solutions.

Gerard Romero, though, maintains that it is not, by any means, the end of Bernardo’s operation. In fact, he claims that Barcelona are in still in with a shot of signing him this summer, if they can complete three important operations.

1. Sell Pierre-Emerick Aubameyang: Aubameyang, eight months after signing his Barcelona contract, is poised to leave the club. Chelsea are in a strong position to acquire him, but have found it challenging to match Barça’s asking price.

The Blues are ready to offer a sum in the region of €20 million, but the Blaugranes will not accept anything less than €25 million. They do not want to include Marcos Alonso in the deal, either.

The Gabonese striker is set to receive a much higher salary than he did last season, and the club want to ship him out to create more space in the wage room. Possibly for Bernardo?

2. Offload Memphis Depay: Memphis is obviously not on a salary as high as Auba, but is deadwood for the club at this point. His profile, as unique as it is, is not favourable for Xavi.

Juventus were close to signing him, but the deal fell through due to the Dutchman’s ‘unreasonable’ salary demands. Instead, they chose to pursue Arkadiusz Milik’s signature on a loan.

Manchester United are quoted with an interest, but have not sent any official offer. And we say ‘offload’, not ‘sell’ because Barcelona are ready to terminate his contract if need be, but selling him – to the Premier League, especially -, could be highly beneficial.

3. Reduce Frenkie de Jong’s salary: Josep Bartomeu, months before resigning as Barcelona’s president, extended the contracts of several players. All of them were dog marked as deferrals, but were armed as salary hikes, too.

One of those players was Frenkie de Jong, who is set to receive an absolute bomber – €30 million gross in wages – this season. Barcelona have tried to get him to reduce his salary to match the recently-set cap, but to no avail.

Recently, though, it seems de Jong is now more open to the idea. At least, that is what reports from Romero and SPORT have said. That is, apparently, the last of the three steps Barcelona have to take before they can think about reeling in Bernardo Silva.