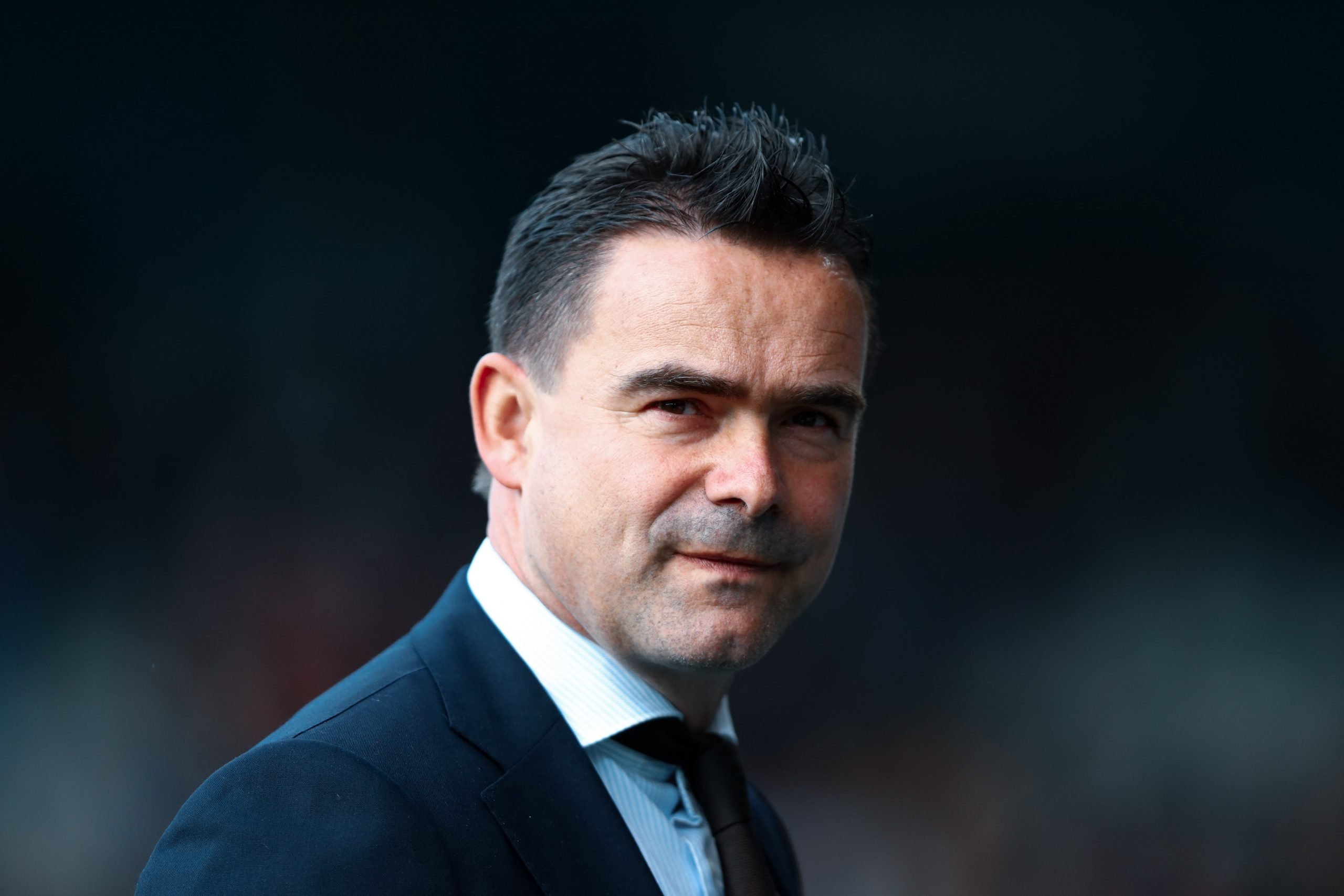 There’s a new revolution on the rise at Barcelona with new management taking the club’s reigns. Barcelona will need a new sporting director soon, and that role should go to none other than Marc Overmars.

What is a Sporting Director?

FC Barcelona has always worked with Sporting Directors, from Txiki Begiristain during the Guardiola era, to Pep Segura, who was dismissed in 2019. Striking a balance between the manager and the director has always been key at Barcelona. One can even argue for the correlation between success and the relationship between these two roles.

Guardiola and Txiki had an excellent relationship and often saw eye-to-eye on matters, which resulted in effective transfers and a vibrant dressing room. On the other hand, Ernesto Valverde and Pep Segura were not always on the same page, which caused many issues. Segura often pursued transfers without consulting Valverde.

If not for an extreme turn of events, Barcelona’s next president is going to be either Joan Laporta or Victor Font, and both their projects include a Sporting Director, however, Font has repeatedly emphasized the fact that the manager will have the final word, while Laporta’s philosophy revolves around the board and the director having the final word. Regardless of which of them gets elected, both Laporta and Font can create a system that gets the best out of both the director and the manager.

Who is Marc Overmars?

Marc Overmars is a former Dutch footballer and a Director of Football (Sporting Director). As a player, Overmars made his professional debut for Willem II in 1991, and then went on to play for European giants such as Barcelona and Arsenal. The Dutchman boasts an illustrious career with over 100 goals as a midfielder and won a Champions League and a Premier League.

In July 2012, Overmars returned to AFC Ajax, not as a player, but as a Sporting Director. Since then, the Dutchman has helped build an Ajax that won 3 league titles and reached the semi-finals of the Champions League. However, according to reliable Oriol Domenech, Overmars has decided to leave Ajax in June as he believes that his cycle at the Dutch club is over.

The Dutchman has a contract with Ajax until 2024, and so the timing of this news, and Barcelona’s election dates, might not be coincidental. One of the candidates, most likely Joan Laporta, may have contacted Overmars already.

Being a Sporting Director is anything but easy. The role requires the person-in-charge to be sharp, quick and efficient. The director must be able to respond to changes in the footballing world while sticking true to the club’s philosophy.

Barcelona and Ajax are eternally linked due to Johan Cruyff, and the two clubs share very similar philosophies. Overmars, having done a phenomenal job at Ajax, will be well accustomed to a club’s requirements sharing the same philosophy at Ajax. He will be well aware of Barcelona’s landscape – knowing what players to scout, what staff members to appoint, etc.

During his time at Ajax, Overmars has brought in some astounding players such as:

Overmars’ great recruitment skills aren’t limited to football players, the Dutchman has brought in excellent and appropriate managers such as Peter Bosz and Eric ten Haag, who have both had successful spells at Ajax. Scouting a few right players, and the right staff members is not the hardest job in the world, but creating a well-woven project is.

Under Overmars, Ajax also sold Matthijs de Ligt to Juventus for €75 million and Donny van de Beek to Manchester United for €40 million. At Barcelona, Overmars will have a much bigger budget than he had at Ajax. If the Dutchman was able to build a squad that was a few minutes away from reaching the Champions League final with minimal resources, at a club of Barcelona’s stature, Overmars would be able to do wonders.

Barcelona is undergoing the biggest transition since 2003, and boast of a squad that needs catering. With the club in financial debt and with Lionel Messi being in his twilight years, the Catalan club will undertake a downwards trajectory if the right person isn’t present to steer the wheel. With stakes at an all-time high, it would be in Barcelona’s best interest to bet on Marc Overmars to be the man to pivot the club back to glory.