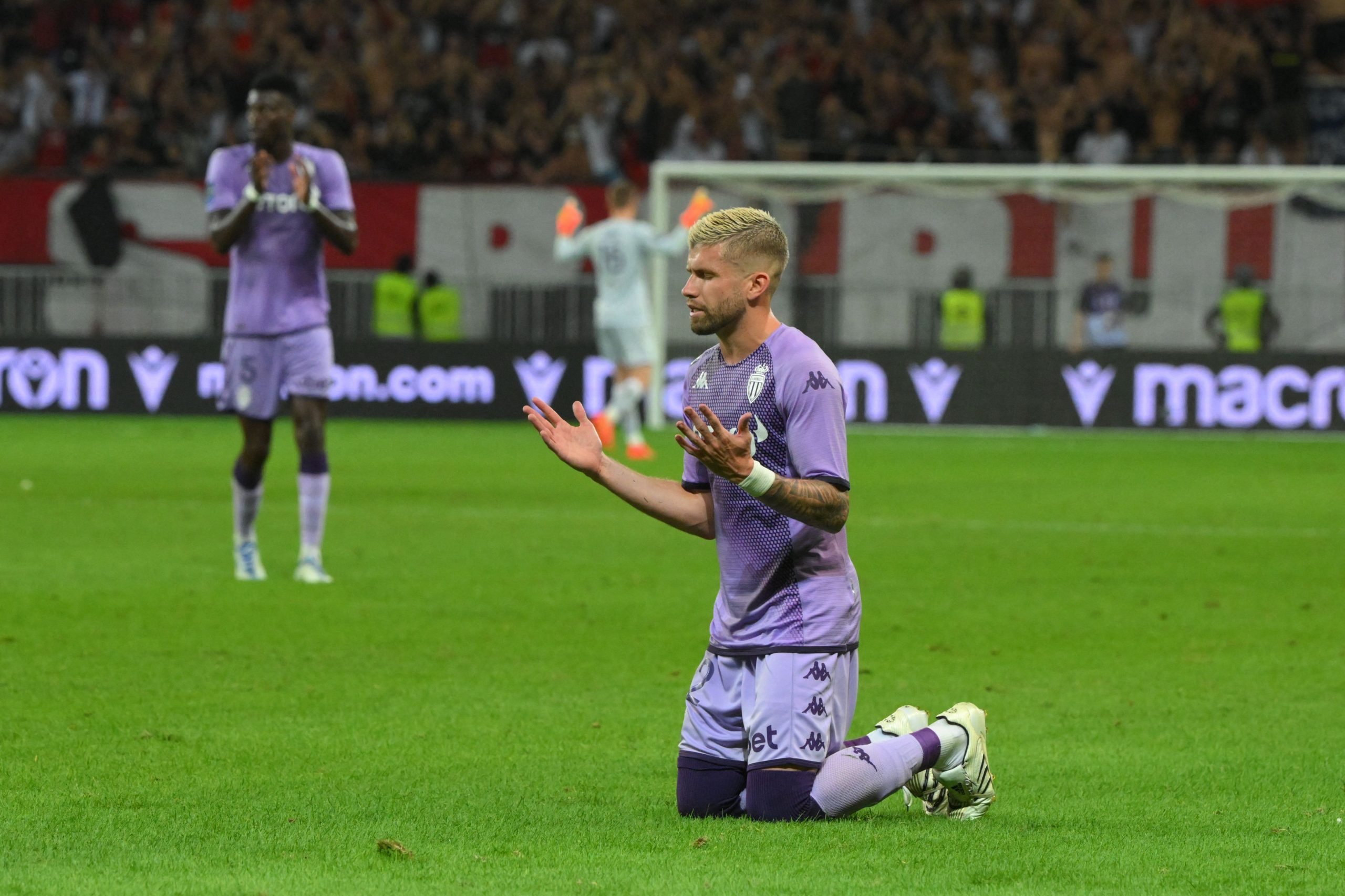 While Lewandowski, Kounde, and even Raphinha have become starters, as everyone expected them to. However, it seems Xavi has given the nod to Alonso as the first-choice left-back this season already.

The Spaniard was thought to be below Alejandro Balde and Jordi Alba in the pecking order, but he started against Bayern Munich on Tuesday, which is indicative of Xavi’s trust in him.

Despite that, though, Barcelona have not stopped looking for options in that position. It seems the club is not particularly satisfied with the options at hand right now, and are monitoring AS Monaco’s Caio Henrique, as per a report from SPORT.

The Brazilian is admired by Barça’s coaching staff for his technical prowess, his comfort on the ball, and an orthodox offensive profile that is missing from the current setup.

Barcelona believe they may be changes to the left-back position in the winter market as Balde and Alba’s game-time continues to reduce. Inter Milan were said to be interested in the latter, ready to take him on loan, but the move fell through because the player did not want to leave.

As for Balde, the teenager has taken his chances so far this season. He has started four out of five games in the league, averaging a chance created every other game.

While his offensive output does not mirror Alba’s right now, his work-rate and intensity are impressive enough for him to warrant a start over his captain.

Balde already has a few offers from the Premier League, and Barcelona could think about offloading him in an attempt to make some money. They were already considering it in the summer, but his impressive pre-season convinced Xavi and co.

Selling Balde would definitely give the Catalans enough monetary freedom to pursue Henrique. The 25-year-old’s contract expires in 2027, and Monaco will likely not let him go for a discounted price.