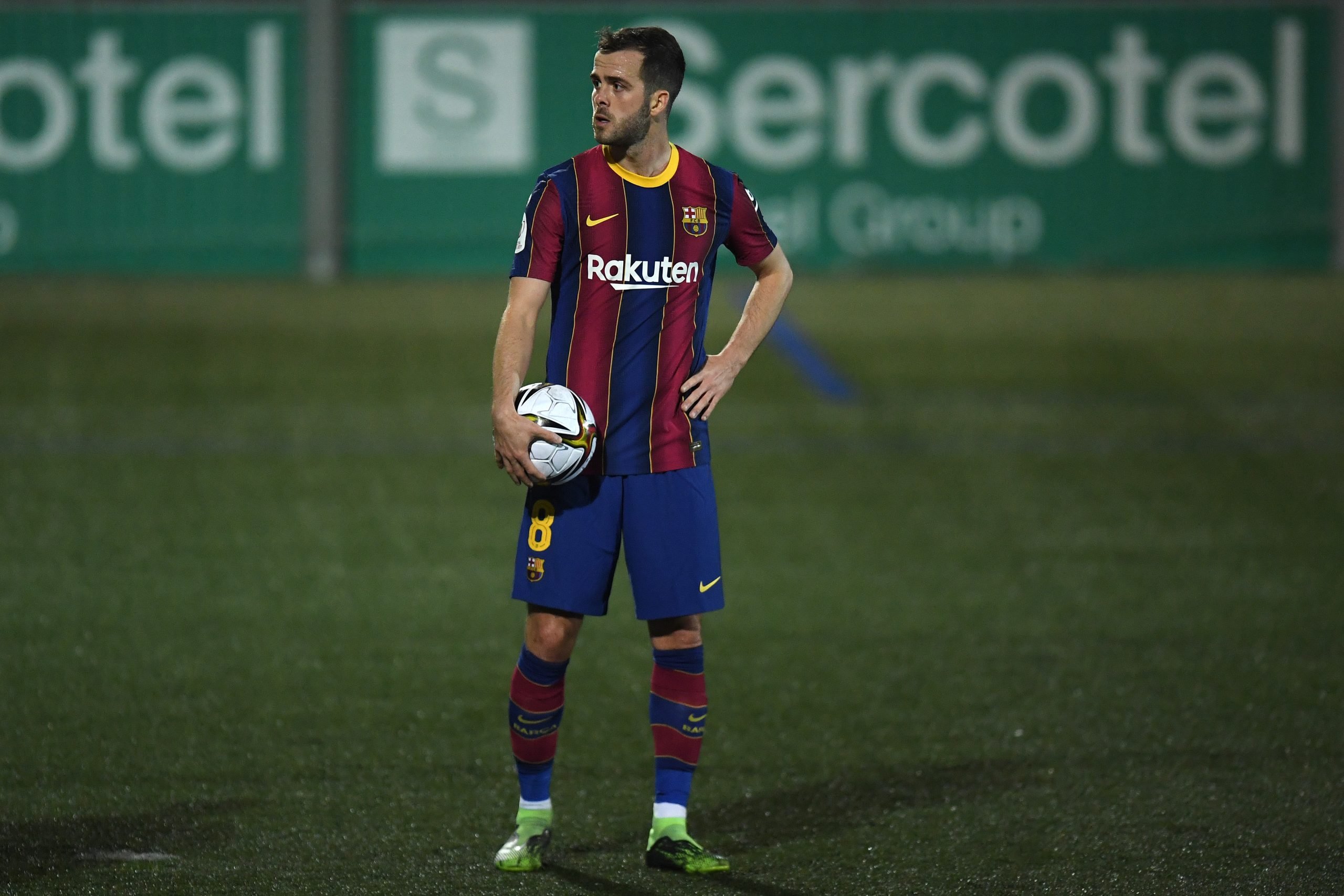 Barcelona caused its fanbase to go into a meltdown when the deal to swap 22-year-old Arthur Melo for 30-year-old Miralem Pjanic was announced. While Pjanic has been on the peak of his powers, and among the best midfielders in the world for over half a decade, he was nearing the last juncture of his career. That said, once the transfer took place, it was same to assume that that he would lead the midfield alongside Riqui Puig and Frenkie de Jong.

Ronald Koeman had other ideas, though. While he deployed a 4-2-3-1 early on in his tenure, Pjanic got a handful of chances in the heart of the midfield, alongside either of de Jong or Sergio Busquets. However, those dried up once the 4-3-3 was deployed with de Jong in a box-to-box capacity, while Pedri played as a hybrid 8/10.

Pjanic has spoken about his lack of playing time before, publicly stating that he would like to play more, and that he did not agree with Koeman’s treatment regarding to the same. In an interview with Telefoot, relayed by SPORT, Pjanic spoke about it again, saying, “I don’t have the exact reasons for why I’m not getting the expected playing time.”

Soon, he followed this up with a comment on this decision by Koeman: “I’m working and I have to respect the coach’s decisions, though I don’t agree. I want to make my mark on this club.”

While the Bosnian has started all six games in the Champions League thus far, opportunities in the league have been far and few in between. He has only started five games in the league, and has come on as a substitute on ten occasions. Consequently, there have been seven games where he has been left out as either an unused substitute, or off the squad owing to fitness concerns.

While Pjanic cannot directly replicate de Jong or Pedri’s mobility, he can be used a deep-lying-playmaker against teams that play slow football. His ability to control the tempo of the game and find runners from deep is nearly unparalleled and the world was witness for the same when he was playing in the 4-2-3-1.