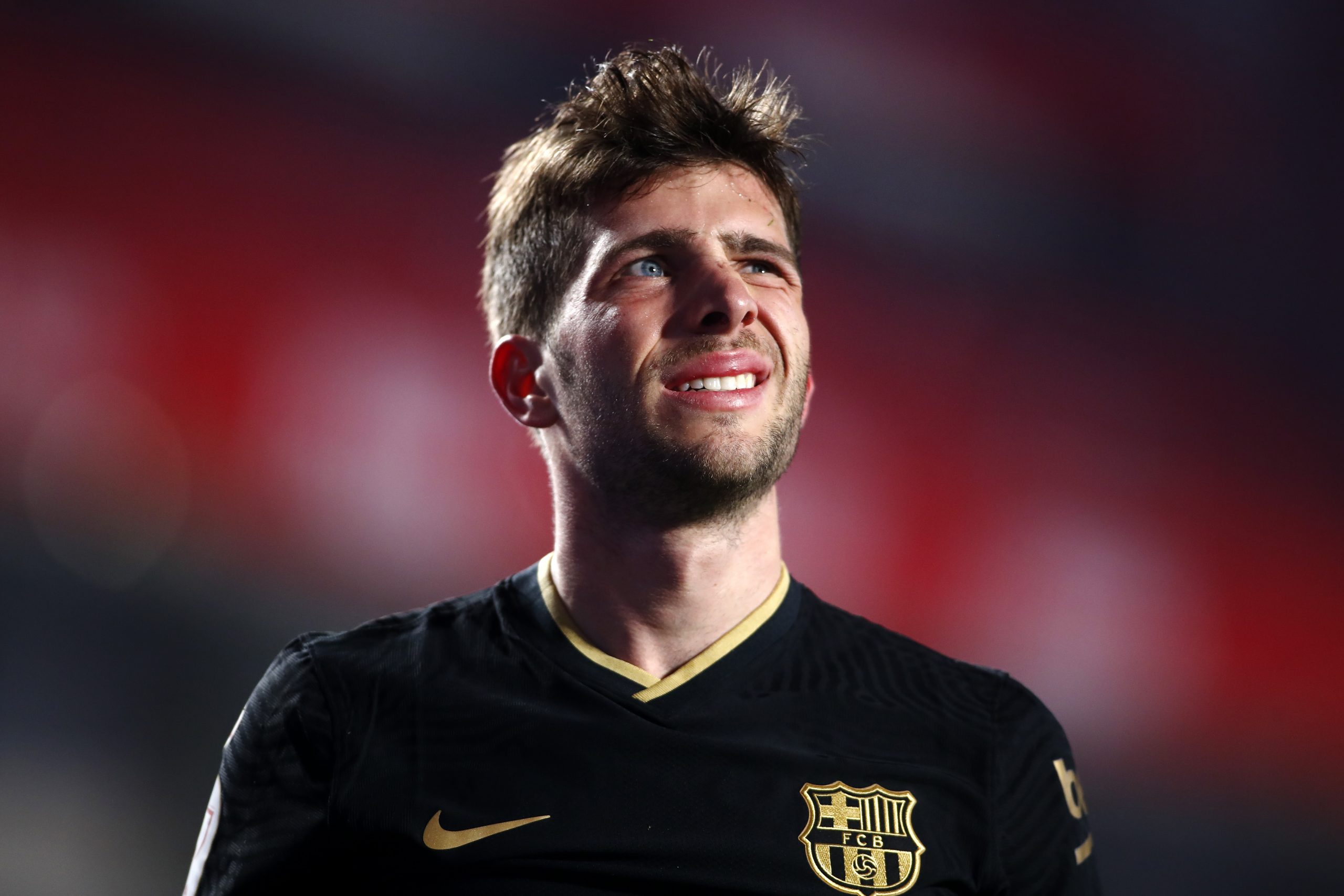 A recent report from Mundo Deportivo has offered an update on Sergi Roberto’s contract saga.

It appears the midfielder is set to pen a contract extension at Camp Nou today. His current contract at the club expires at the end of the season, but he is now expected to pen a new deal circled around the club’s newly formed financial structure.

Roberto was expected to leave the club in the summer after struggling with injuries and lack of game-time at Camp Nou.

But Xavi played a key role in convincing him to remain at Barça and becoming a part of the club’s success in the years to come. The Barcelona coach rates the player highly due to his versatility and wants to utilise him as a backup in multiple positions next season.

Xavi has plans to use Roberto as a backup for Sergio Busquets in the holding midfield role. He is also open to using him as an interior midfielder and a backup for the right-back position, which is most likely to be led by potential new signing Cesar Azpilicueta.

Roberto was expected to pen a new deal at Barcelona last week. But the meeting was postponed due to president Joan Laporta’s busy schedule.

The academy graduate has now been called in for a meeting at 1 PM today. He is set to sign a new deal that would see him take up a 60% salary cut, which is in line with the club’s newly-implemented financial structure.

Given his lack of progress over the past few years, Roberto’s contract renewal might not fill the supporters with too much excitement. But his presence in the team next season could go a long way in adding decent backup for coach Xavi, ahead of a long season.

Barcelona, meanwhile, are locked in negotiations with another La Masia graduate in the form of Gavi. The youngster’s representative has recently snubbed Barça’s opening offer, but the two sides are confident of reaching an agreement in the near future.