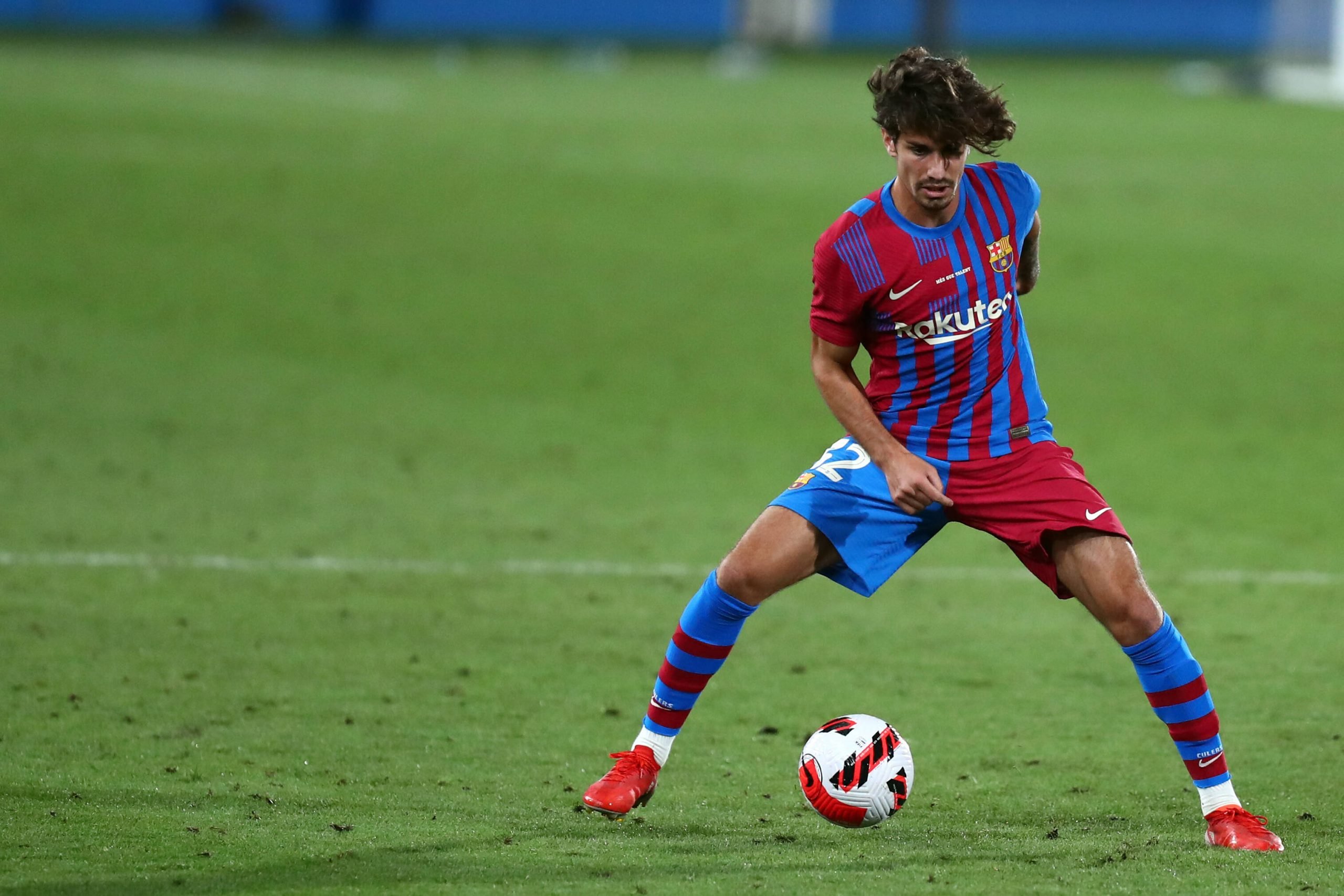 According to the latest update from Albert Roge of SPORT, Barcelona midfielder Alex Collado is set to stay put at the club after a loan move to Club Brugge collapsed.

A product of Barca’s famed La Masia youth setup, Collado has made rapid strides in recent years and went on to captain the Catalans’ B team last season.

22 now, the versatile midfielder sought a promotion to the first team this season, vowing not to return to the B team earlier this summer. And while he was involved in a couple of pre-season matches, manager Ronald Koeman made it clear to Collado that he would not get a lot of minutes with the senior team this term.

As a result, a loan move was in the works for the youngster, as he was hurried back from the pre-season camp in Germany in order to complete a temporary switch to Belgian outfit Club Brugge. For a while, it looked like the move was a done deal, but talks broke down due to disagreements in a potential purchase option for Collado.

Brugge, as a result, backed out of the deal, with the 22-year-old now returning to training with the first team ahead of the new season, which starts in less than a week. While the young midfielder had proposals from other clubs in Spain and abroad, he is only willing to join a team with Champions League football on offer.

As a result, as per the aforementioned report, it has been decided that Collado will stay put at Camp Nou and fight for a place in Koeman’s team for the time being. The midfielder’s situation will then be reassessed in the January transfer window post, which a call will be taken on whether he continues at Barcelona or gets sent out on loan.