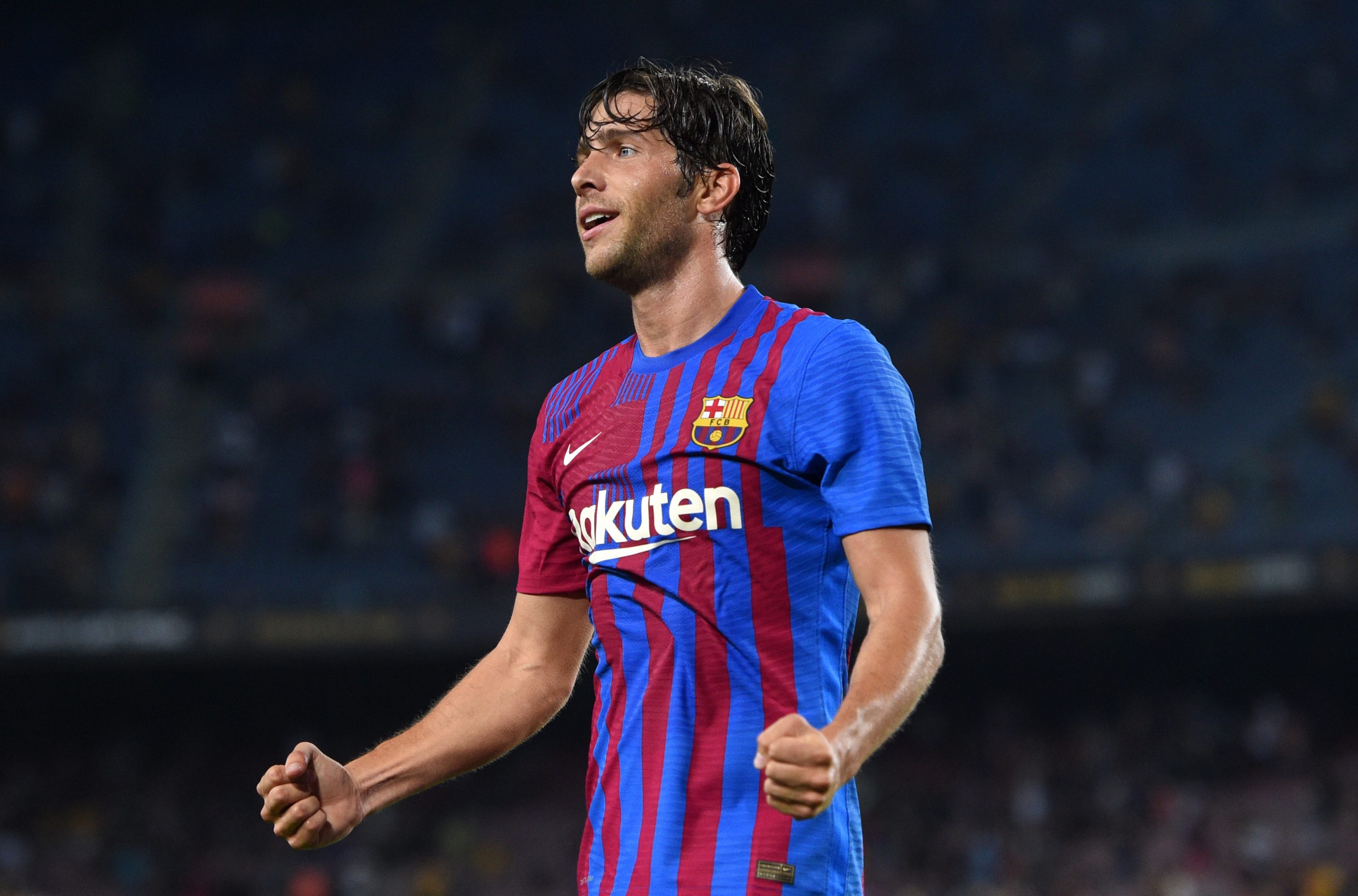 FC Barcelona’s Sergi Roberto is now looking for a new challenge away from the club, reports Spanish news outlet Fichajes.

The Spaniard, who can operate as a midfielder and right-back, will be out of contract this summer and is willing to leave his boyhood club after a breakdown in negotiations between the Blaugrana and his entourage.

Barcelona are struggling with their debt problems, and Roberto is one of the players who was rumoured to depart the club to ease the Catalan club’s wage bill.

We have to note that Sergi Roberto’s contract talks have been a talking point since the start of the 2021-22 season, with club president Joan Laporta indicating that a deal was in place for the player to sign a ‘pay-cut deal’.

“With Sergi Roberto, it’s all coming along well, it’s agreed, and just needs to be signed. In principle, it’s done. They just have to sign the final documents,” said Laporta (h/t SPORT).

“The same as the other captains, Sergi has made a gesture to support the club. The captains have made this gesture at a very difficult moment for the club. For me, they are gestures that will never be forgotten. They were already, but they are Barca heroes even more so now,” he added.

During discussions with the club, Sergi Roberto was willing to lower his £170,000-a-week salary to prolong his stay but the 30-year-old was unwilling to accept a short-term contract.

The 30-year-old, now seemingly headed to the exit door, is eyeing a club that will be involved in European competitions.

According to the same report, Arsenal have shown the most interest in Sergi Roberto. However, the Spaniard could end join former head coach Pep Guardiola at English champions Manchester City.

The pair worked together at Barcelona between 2010 and 2012, with Guardiola handing Roberto his first-team debut against Ceuta in the 2010-11 Copa del Rey. Together they won four titles, including a Champions League in 2010-11.