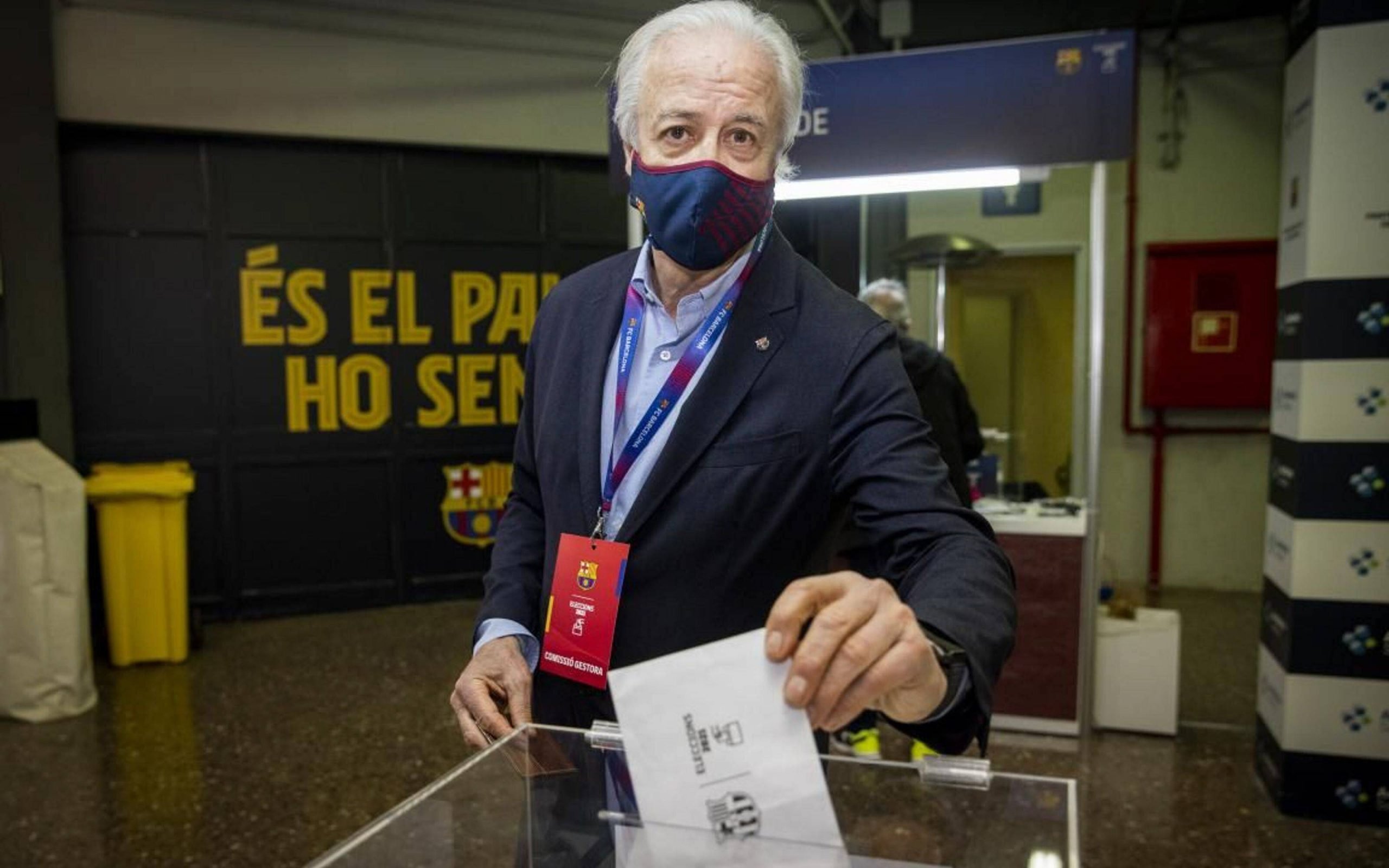 Carles Tusquets, the former interim president of Barcelona spoke to Cadena SER following Joan Laporta’s investiture as club president. Tusquets, who is also the president of the management committee, took to the microphones to talk about the future of the club.

Following the resignation of Josep Maria Bartomeu and his board of directors, Tusquets was left temporarily in charge to schedule a date for the presidential elections, which finally took place on 7th March. With his biggest task out of the way, he spoke all things Laporta, Ronald Koeman and also about potential transfers in the summer.

One of the biggest topics of conversation was the signing of Erling Haaland, whose name has been floating around the club offices for quite some time. Tusquets said in the interview: “If the appropriate measures are taken financially, it will be possible to make a signing like that of Haaland or any player the club wants.”

He believes that reducing the wages will be the first step towards making any signings. Barcelona’s current wage bill according to Tusquets, is approaching 90% which is far beyond UEFA’s recommended 70%.

“Other functions that the club should perform would be to sell players, rejuvenate the squad and carry out Barça Corporate operations,” added the former interim president. He also proceeded to explain that he has managed to obtain four offers of between 200 and 300 million euros for 49% of the Barça Corporate businesses.

While Tusquets did not comment on Messi’s renewal, he did express his admiration for coach Ronald Koeman: “I want him to continue. He is a brave man, he is a man of the house, he loves the club and he was the first to say that we should pay him when we could, this helped a lot with the negotiation of the players.”

“He understands that we are changing the cycle and he is the architect of this change,” concluded Tusquets.