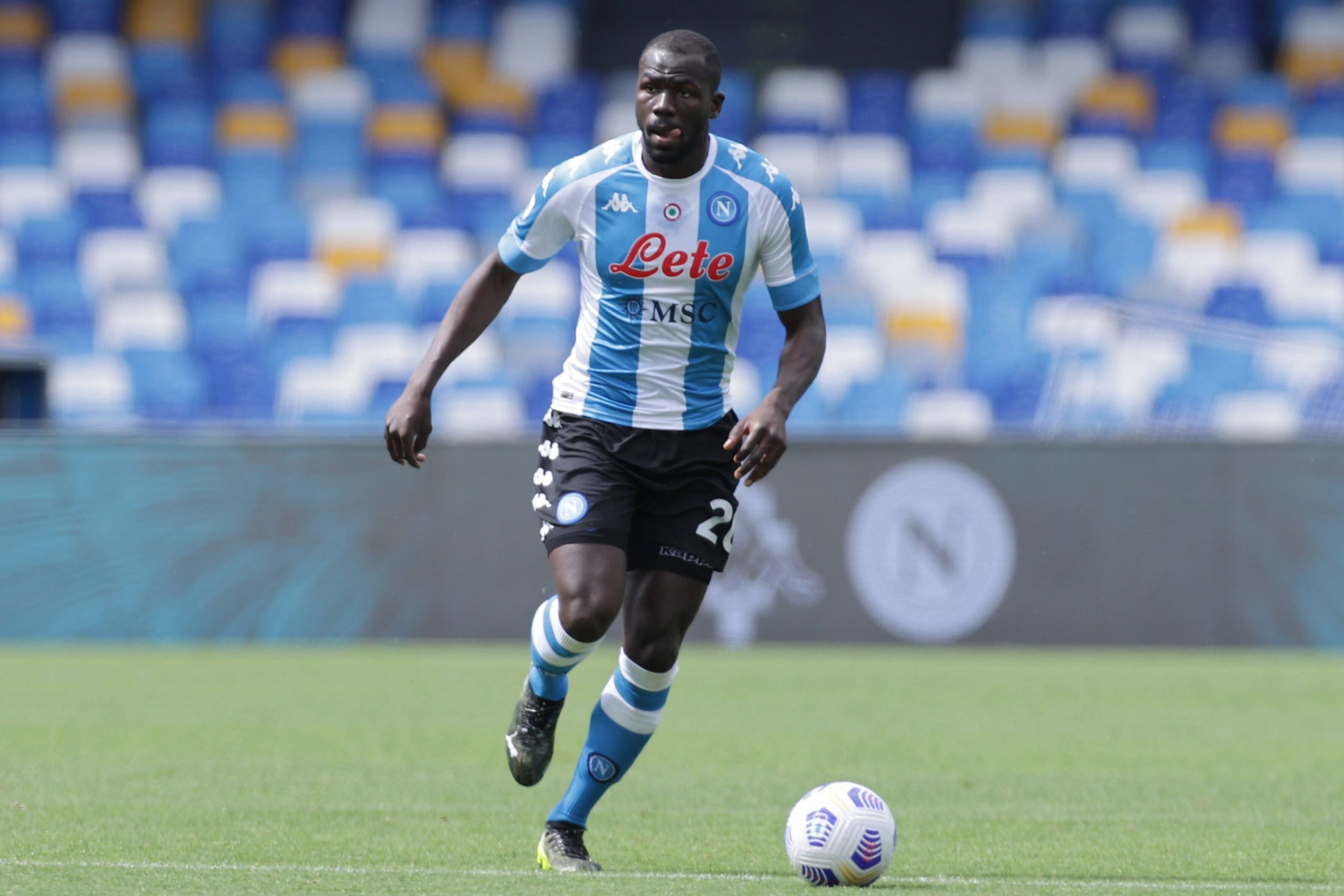 Recent reports from Gazzetta dello Sport highlight that Napoli’s star defender Kalidou Koulibaly could be on his way out from the Italian outfit. The player has been long linked to multiple top clubs across Europe but has also been a rather pricey option to pursue, which has seen him stay put at Napoli for the last couple of years.

The Italian outlet’s report states that English giants Manchester United and Manchester City are particularly fond of the defender and have a keen interest in signing him. Man City have, in fact, been linked to the Senegalese for a while now and have reportedly been in contact with Napoli to sign him in the past few years as well.

Now, however, it looks as though Barcelona have also entered the list of potential suitors for Koulibaly alongside Manchester United and Manchester City, who have all ‘requested’ for the 29-year old. Napoli president Aurelio De Laurentiis had previously stated that he had no intention of letting their star defender leave any time soon.

The pandemic’s effects, however, have been felt the world over and the Serie A outfit’s stance seems to have changed since then. As Koulibaly gets older and finances get tighter, there is perhaps no better time than now for Napoli to sell the centre-back for a decent fee.

The deal’s price is reported to be around 50-60 million euros, which is a considerable drop-off from Napoli’s previous demands. Barcelona, however, are an outside shout since they seem to have different transfer priorities for the summer, having Neymar, Erling Haaland, Memphis Depay and Eric Garcia on their radar.