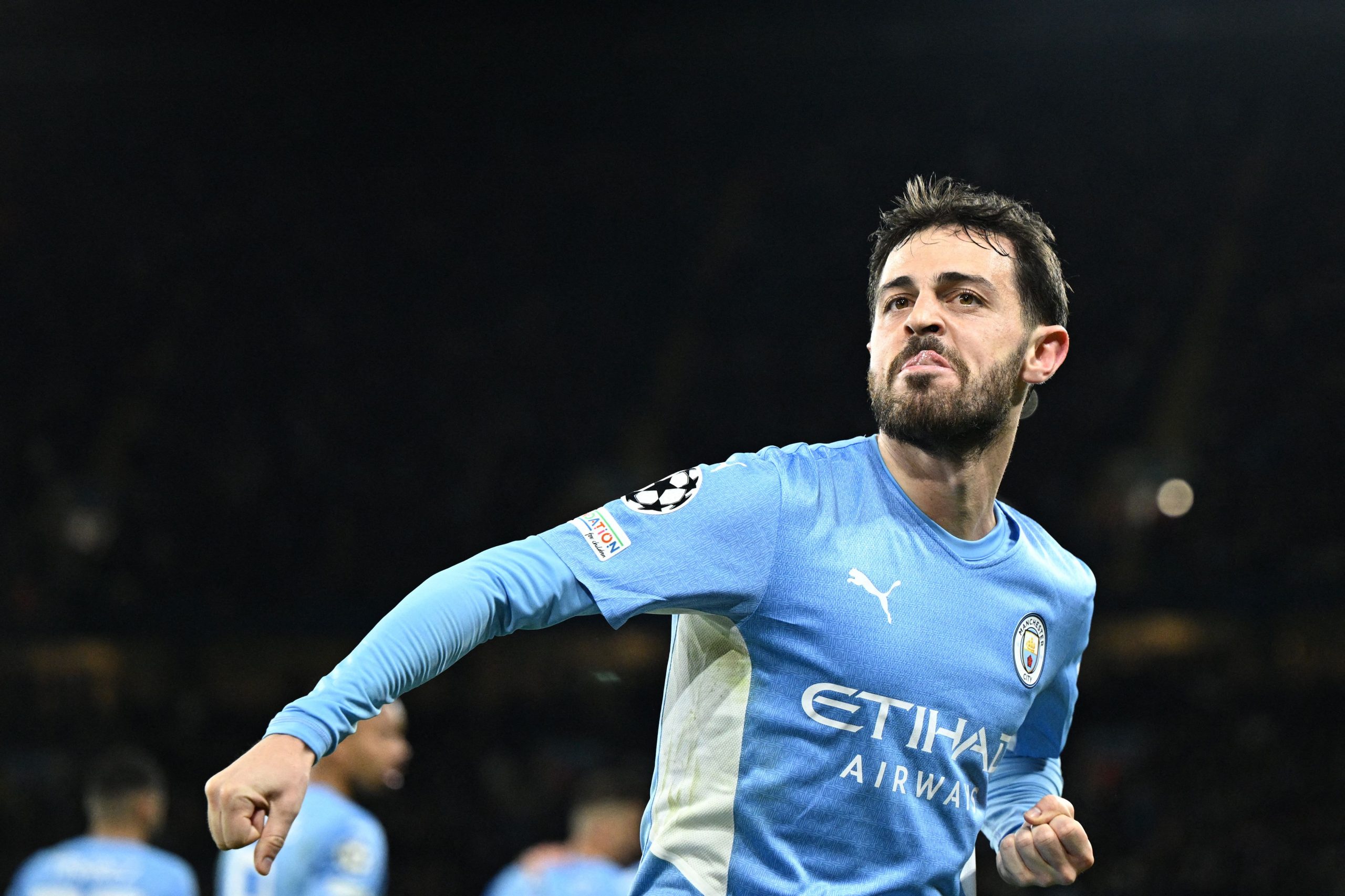 Gerard Romero has forth with arguably the most exciting transfer report of the summer so far, suggesting a swap deal – of sorts – involving three teams.

The reliable journalist has said that there is a rumour suggesting that Paris Saint-Germain could move for Frenkie de Jong, which will push Marco Verratti to Manchester City, and in turn, helping Barcelona sign Bernardo Silva.

PSG were initially interested in de Jong when he was deciding his future at Ajax in 2018. He eventually chose Barcelona over the French capital, hoping to complete his childhood dream.

Now that the midfield is strongly linked with an exit, Manchester United and Chelsea seem to be leading the race to sign him. While there are no rumours linking him to Paris, it will not be surprising to see them join the pursuit.

Christophe Galtier has resorted to using a 3-4-3 so far in his PSG tenure, which uses a double pivot at the heart of it. De Jong, as is well know, functions best in that kind of capacity, as a box-to-box midfielder.

Meanwhile, this is the first time since 2017 that Verratti could be looking at the exit door at Parc des Princes. Again, there are no reports of him joining City, but it could certainly be on the table if de Jong joins PSG.

Finally, Silva is strongly linked with Barcelona, but with a price tag of nearly €100 million, his move is extremely difficult for the Catalans. They need to complete exit operations first, and then move for the City superstar.

Should de Jong join PSG, it opens up a spot for him in the midfield.

Pep Guardiola will not stand in the way of his exit, either. He has, on several occasions, stated that he is not someone who blocks transfers, despite how special the player may be.

That said, this rumour is still in its birthing stages. In all probability, we will see Romero himself giving an update on this soon as it has perked up all ears in the continent.