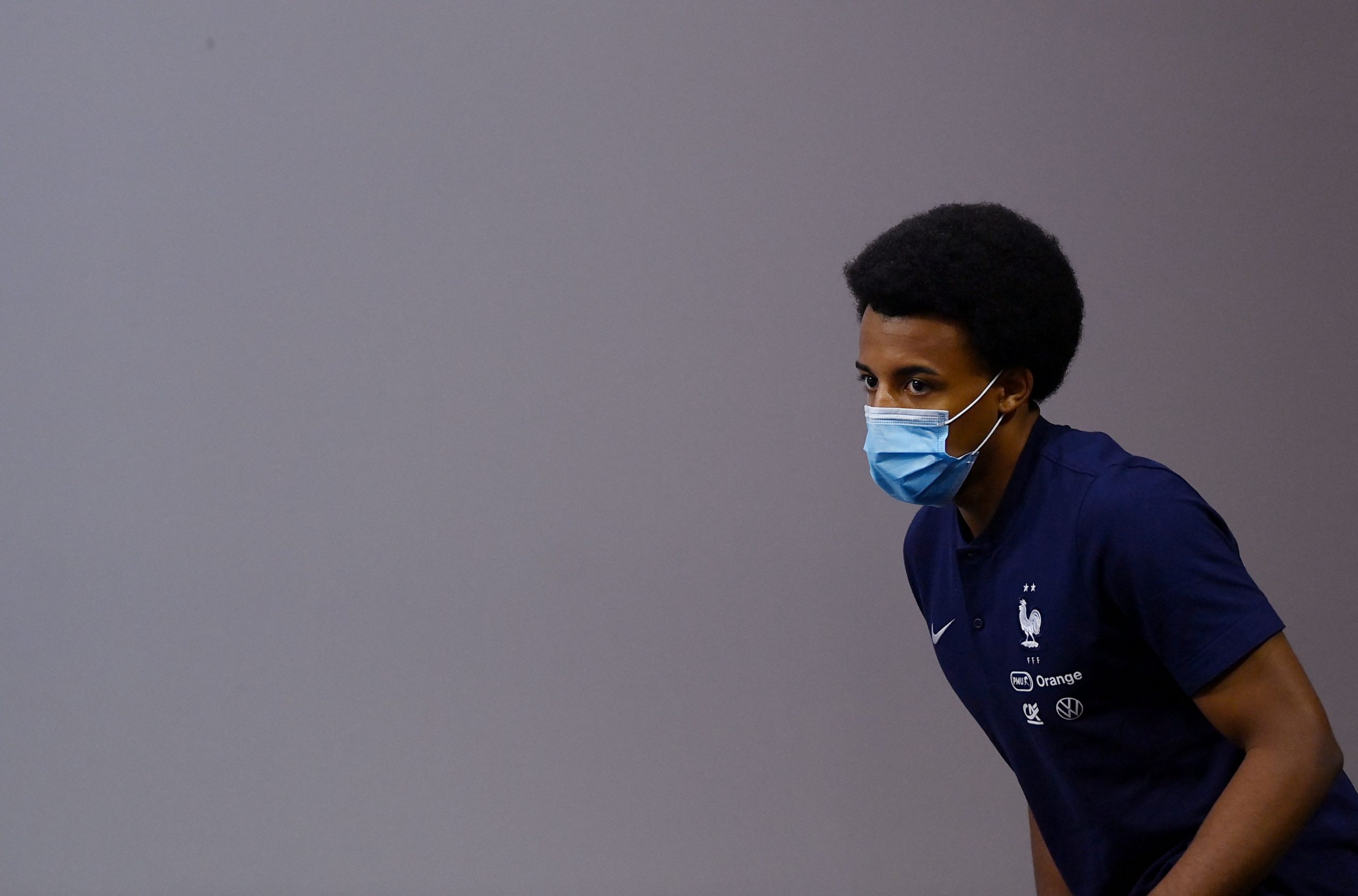 A recent report from Diario AS has offered an update on Barcelona’s current standing in their pursuit of several top targets.

While the signings of Andreas Christensen and Franck Kessie appear to have been closed, the club are now working on signing various other targets, including a new centre-back.

Jules Kounde is currently the priority option for Xavi Hernandez. The Sevilla centre-back is rated highly by the Barcelona coach due to his athleticism and technical ability which could make him an ideal long-term replacement for the ageing Gerard Pique.

However, the operation to sign the Sevilla starlet is going to be tricky, with Fabrizio Romano speculating a price tag of €80 million.

But as per the report, Barcelona have made the first move in their quest to sign Kounde. They have made an opening offer of around €20 million, whilst adding Sergino Dest and Clement Lenglet in the deal.

The Catalans are hoping it will be enough to seal the deal as they are aware of Sevilla’s interest in Dest. Los Nervionenses rate the American international quite highly and consider him an ideal replacement for Jesus Navas.

Lenglet is regarded highly in the Sevilla camp well, given his former association with the club. The Frenchman has endured a fall from grace over the past year and a half, but he would certainly welcome the idea of returning to Ramon Sanchez Pizjuan.

However, it remains unlikely Sevilla would agree to the terms. The Spanish giants currently have a hole in their budget and favour a cash-only deal, knowing they will require a significant financial injection in order to cut the losses.

Barcelona have formulated a plan B by targeting Kalidou Koulibaly. The Senegalese international is a more realistic target as his current deal at Napoli expires in 2023, which could open up an opportunity for Barça to sign him at a bargain fee this summer.