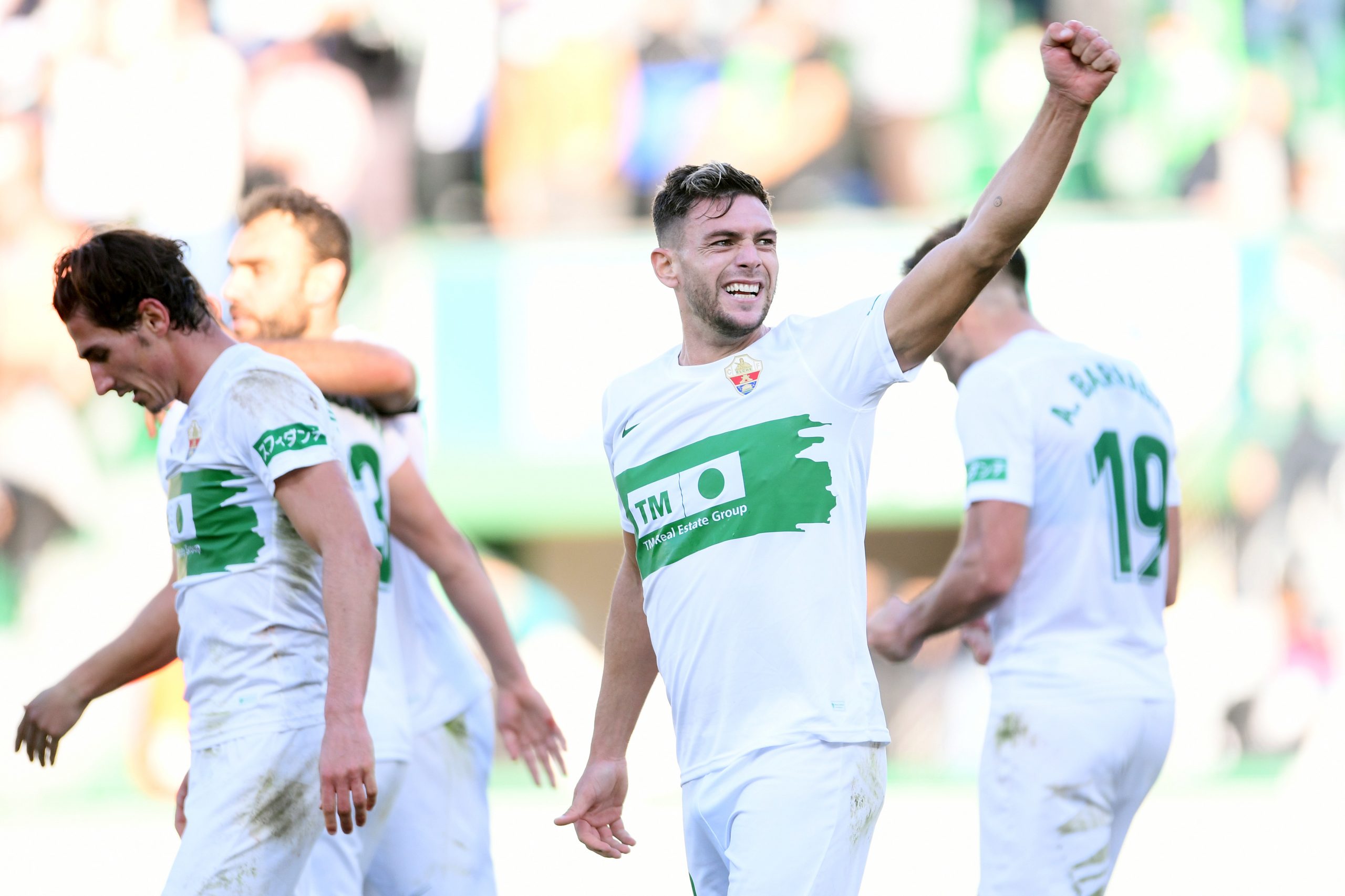 Barcelona have been struggling to attract strikers for years. Every striker signed since Luis Suarez in 2014 has failed to make a proper impact with names such as Kevin-Prince Boateng, Martin Braithwaite, and Luuk de Jong easily come to mind.

According to a report by SPORT, Barça have their eyes set on Lucas Boye of Elche. The Argentine has a release clause of €25 million however, this could be reduced to €10m if Los Franjiverdes are relegated from La Liga.

Boye is a striker, and across his career in Spain, he has 14 goals and four assists from 64 games. In the present campaign, he has seven goals and two assists in 17 matches, equalling his contributions from last season in half the games.

Barcelona are interested in him as a low-cost alternative to Alvaro Morata. His background as a La Liga player has made him the ideal option for the Catalans. The fact that he has found his feet now, scoring even against Real Madrid this weekend, makes him an even better prospect.

As for Morata, he will almost definitely be staying at Juventus because of the injuries suffered by a number of his teammates.

Transfer insider Fabrizio Romano today claimed that Dusan Vlahovic possible move to Turin would open up an avenue for Barcelona to get their hands on Morata. With five days left in the transfer window, though, there is little chance of both deals going through.

The winter transfer window is ending in a matter of weeks. Barcelona will be working tirelessly to get their hands on at least one of them, sooner or later.