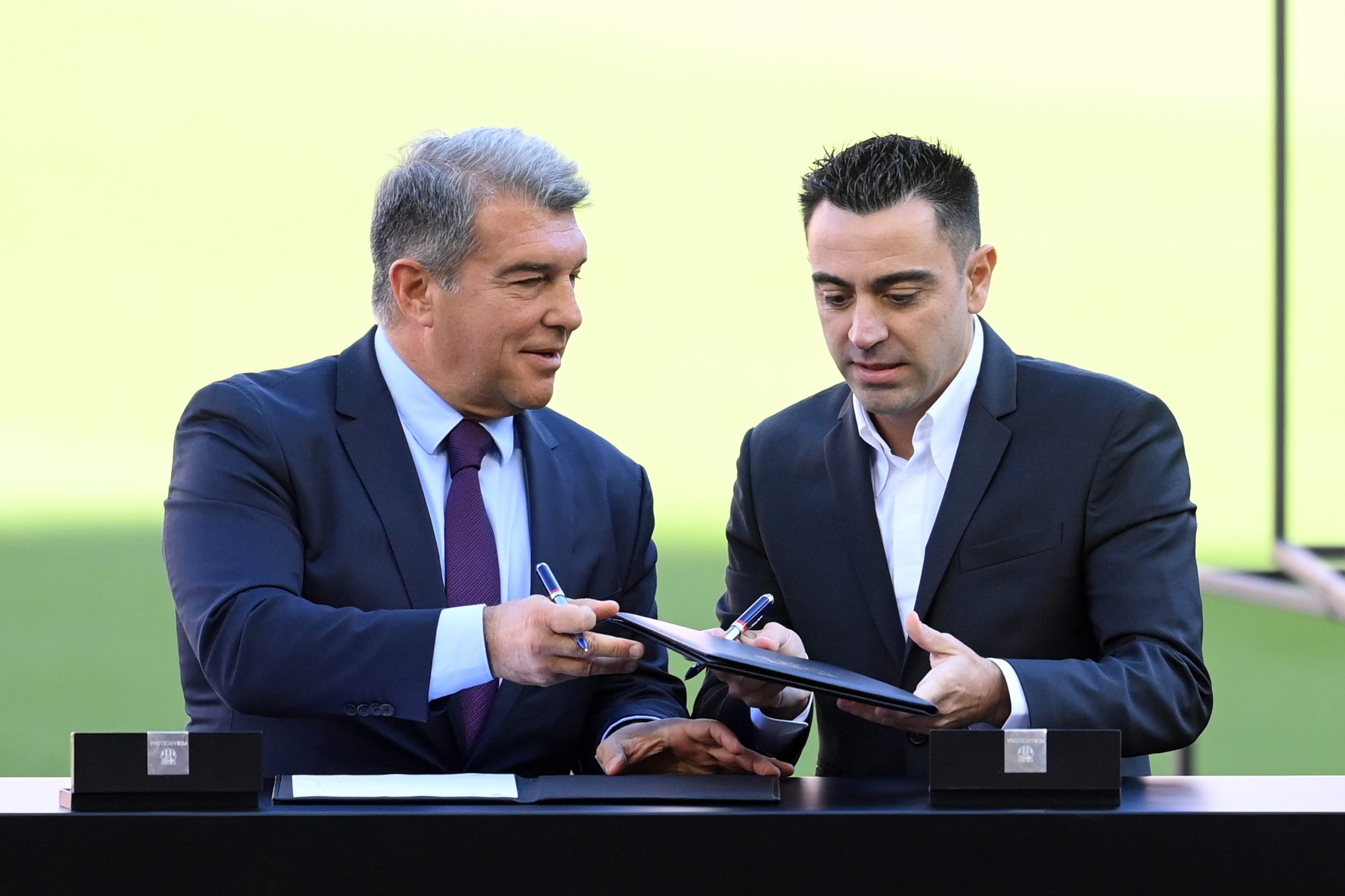 The next few weeks could be hectic ones for Barcelona as they prepare to strengthen their roster in January and over the summer.

The signing of Ferran Torres is already over the line, but Xavi Hernandez, Joan Laporta & co. are looking to bring in at least one more player in January, while plans for the summer transfer window are also afoot at the same time.

At the turn of the year, players who are in the final year of their contracts can start negotiating a pre-contract agreement with clubs over a potential free transfer in the summer. Barcelona are looking to capitalise on it and initiate talks over three players from next month.

Indeed, Mundo Deportivo reports that the Blaugrana are ready to open negotiations with Mino Raiola for the signing of Noussair Mazraoui from AFC Ajax. The Moroccan right-back will be a free agent in the summer, with his deal running out and the Catalans are ready to rope him in as a replacement for Sergino Dest.

Apart from Mazraoui, Barcelona will also start talks with Raiola for Erling Haaland as well. The Norwegian is a top priority for president Laporta and the Catalans wish to leave no stone unturned in pursuit of the Borussia Dortmund superstar.

The super-agent has already with Laporta earlier this month where discussions over a move were held and talks are expected to progress further over the coming month.

After the talks with Raiola, Barcelona are also planning meetings with the agents of Chelsea defensive duo Andreas Christensen and Cesar Azpilicueta. Like Mazraoui, the Blues’ stars are also in the final year of their respective contracts and will be available for a free transfer at the end of the season.

Azpilicueta, given his versatility, would offer depth across the backline, starting from right-back to left-back. And, his leadership and experience would make him an asset. As for Christensen, the 25-year-old would be a good fit into the side with his ball-playing abilities.

Barcelona director Mateu Alemany looks set for a busy January as he looks to juggle talks with agents of these four players over summer moves, while also trying to close deals in January as well.