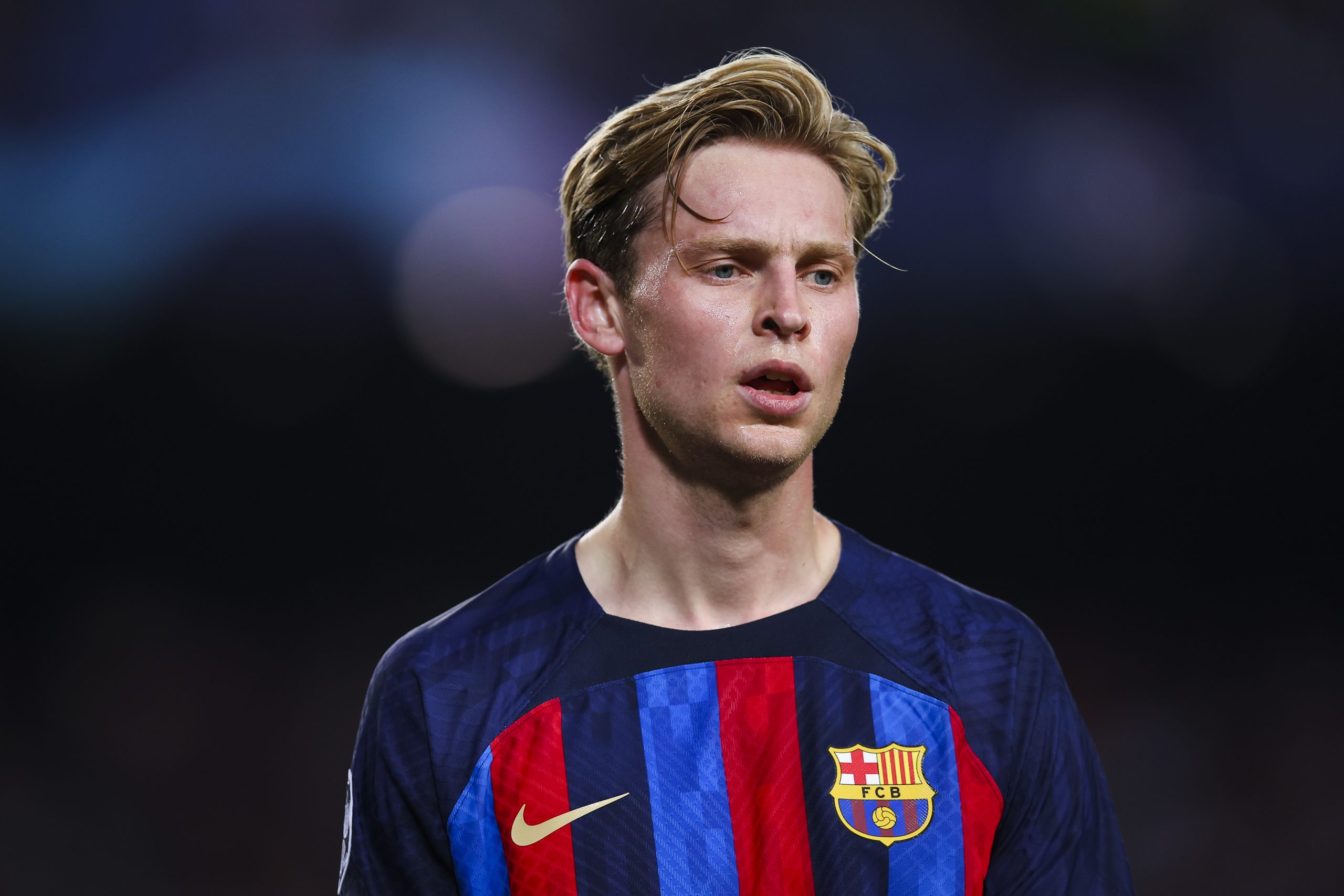 Barcelona’s poor performance against Real Madrid in El Clasico this past weekend is set to bring about major changes within the dynamic of the squad, with even Xavi Hernandez facing immense pressure.

According to Mundo Deportivo, the club are prepared to reinforce their ranks in the upcoming January transfer window, and one of their priorities is to sign a new central defensive midfielder.

A lot has been made about Sergio Busquets and his poor form recently. The midfielder was one of the worst performers in Barcelona’s draw with Inter Milan. The veteran did not do much against Real Madrid either, notably getting outplayed by his Real Madrid counterparts in Toni Kroos and Luka Modric.

Busquets’ fall of grace has now convinced Barcelona to join the hunt for a new defensive midfielder in January. The club had been linked with moves for players such as Martin Zubimendi and Ruben Neves in the past.

Someone like Neves may even turn out to be a viable option given Wolverhampton Wanderers’ poor start to the 2022/23 campaign.

However, the report does suggest that Barcelona are aware of the quality possessed by Frenkie de Jong and Franck Kessie. They know both of these players are in a position to replace Busquets, especially if the club fail to find any new defensive midfielders in January.

While Kessie has struggled to find prominence within the Barça camp this season, de Jong has recently offered his thoughts about his role in the team, suggesting that it is up to the club to decide what the Dutchman is best suited for, in the team.

It remains a possibility that de Jong could be offloaded in January in an attempt to fund new players in the market. But whether or not the former Ajax starlet attracts any suitors in the winter transfer window remains to be seen.