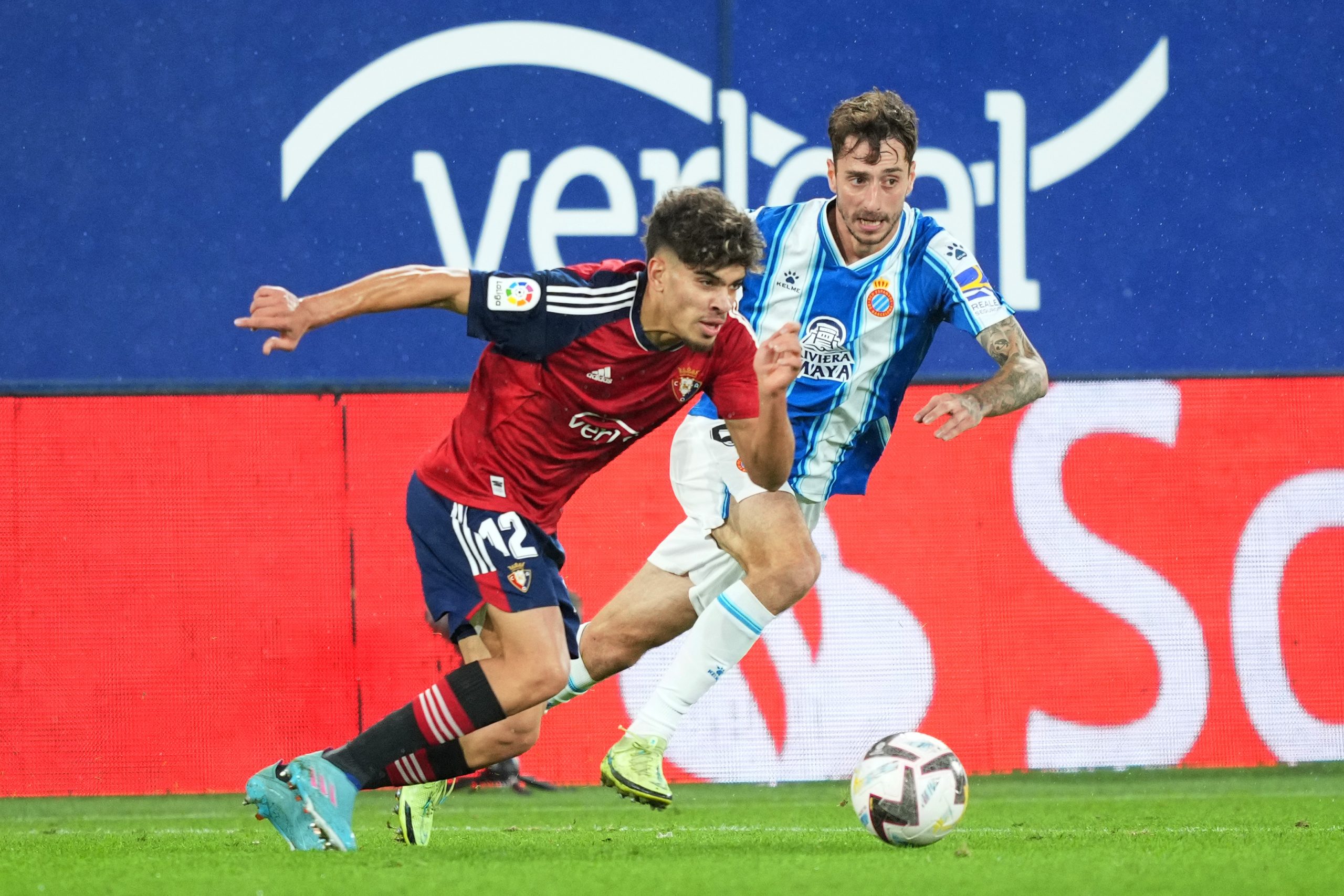 Amongst some of the youngsters that have gone out on loan from Barcelona to prove their mettle, one of them is the gifted Ez Abde.

So far at CA Osasuna, the 20-year-old has started a mere three La Liga games this season.

While the Moroccan wonderkid has showcased flashes of brilliance, it was during Osasuna’s latest 1-0 win against Espanyol that he shone the brightest.

As per a report by Mundo Deportivo, Ez Abde got a standing ovation from the home fans when he came off the pitch against Espanyol.

The youngster assisted the only goal of the game, as his sparkling display was compared to none other than former Barça superstar, Neymar, especially in one particular moment when he displayed mind-boggling control to bring the ball under his spell.

The 20-year-old also went on a slaloming run, leaving as many as three Espanyol players dead in their tracks. But his shot was deflected wide by a defender.

Impressed by what they saw from the young Abde, the fans at El Sadar gave him a rousing ovation after his substitution. This display comes after the 20-year-old Barcelona loanee shone brightly against Real Madrid earlier this month.

Ultimately, this is excellent news for the Catalan giants, who may be in need of reinforcement out on the flanks next season.

Despite Ferran Torres’ improved performance against Villarreal in the side’s 3-0 victory on Thursday night, it’s safe to say that his spell at Spotify Camp Nou has been underwhelming.

As for Raphinha, his inability to affect games from even his natural right-wing role has been a cause for concern during his start to life in a Barcelona shirt.

And while Ousmane Dembele has largely been excellent in 2022, there remain question marks over his final ball and decision-making. Furthermore, his contract situation also raises some concerns, as he will be entering the final year of his deal next summer.

Keeping all said factors in mind, Abde must continue to grow leaps and bounds at CA Osasuna, if he wishes to become an established first-team player under the tutelage of Xavi at Barcelona.

If the starlet continues to put on displays that are comparable to one of the best wingers of all time in Neymar, culers have plenty of reasons to be excited.