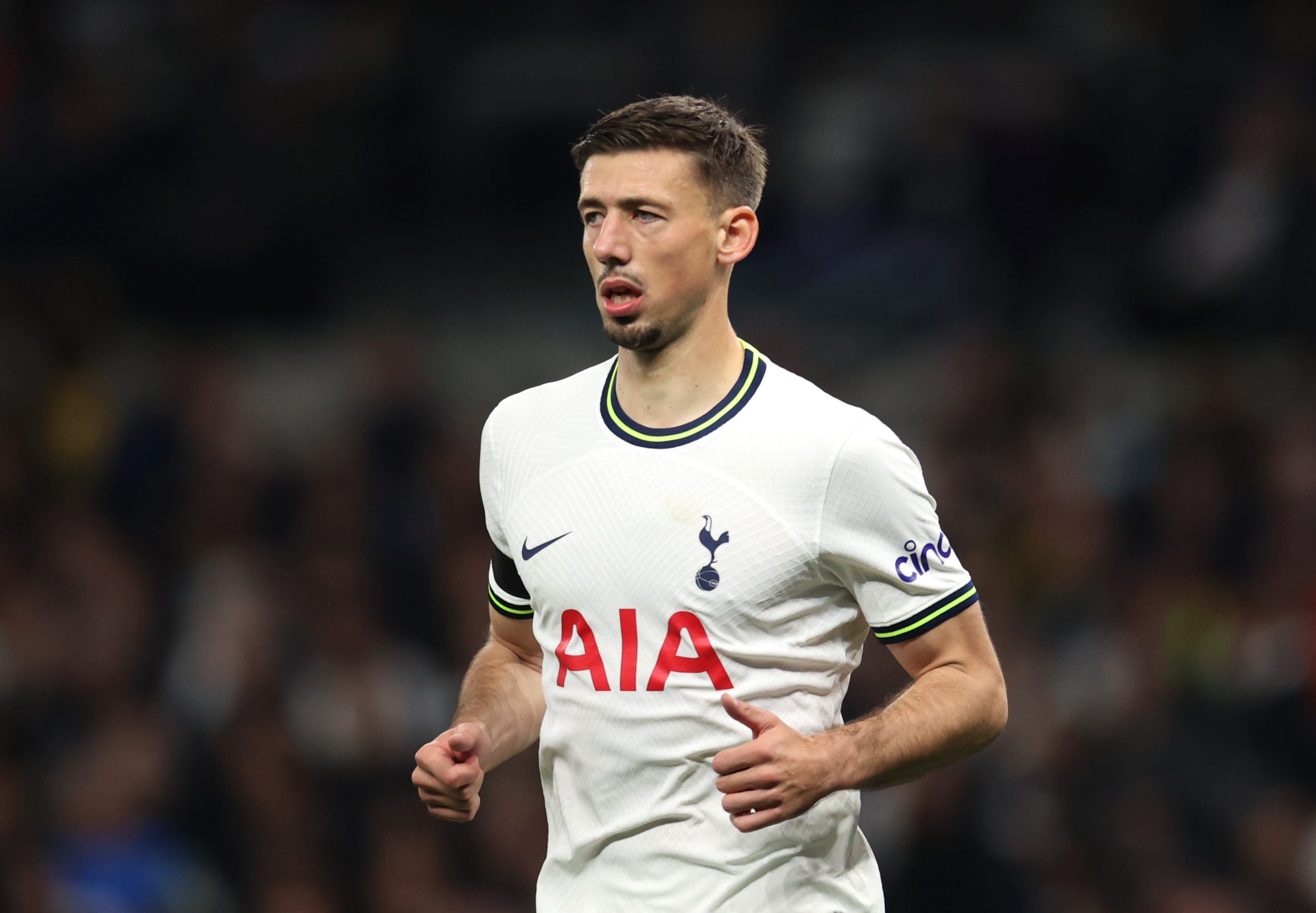 Clement Lenglet was one of many Barcelona players who moved elsewhere on loan in the summer. He joined Tottenham Hotspur on a season-long loan deal, in an attempt to prove himself after a disappointing phase with Barça.

Although the Frenchman has not had the best of starts to his life at Spurs, the defender has recently opened up about the nature of his loan deal while also hailing Lionel Messi as the greatest player in the world.

Most importantly, Lenglet suggested that Messi is someone who always resembles Barcelona, stating (h/t Daily Mail): “When you stay a long time in the same place and you achieve so many good things with the club it means you become a part of this club,” says Lenglet. “Your face is connected to the club. For me, Messi is always a Barca player.”

“You play with the greatest player in the world in my opinion. He helps you improve every day. I played with him (for Barcelona) and against him for Sevilla – it’s better with him!” he added.

The Frenchman went on to talk about his current contract at Spurs. He confirmed that the Lilywhites do not have the option to make the deal permanent.

‘In the contract, we don’t have an option,” he said. “But we are in October. It’s the beginning of the season and we have to wait before thinking about this. I have to be good on the pitch, to help the team on the pitch. Maybe if everything is okay, we will speak. But at the moment it’s too early.“

Since moving to Spurs in the summer, Lenglet has started only three Premier League matches this season. However, with a chunk of the season still remaining, it will be interesting to see what the future has in store for the Barcelona loanee this term.