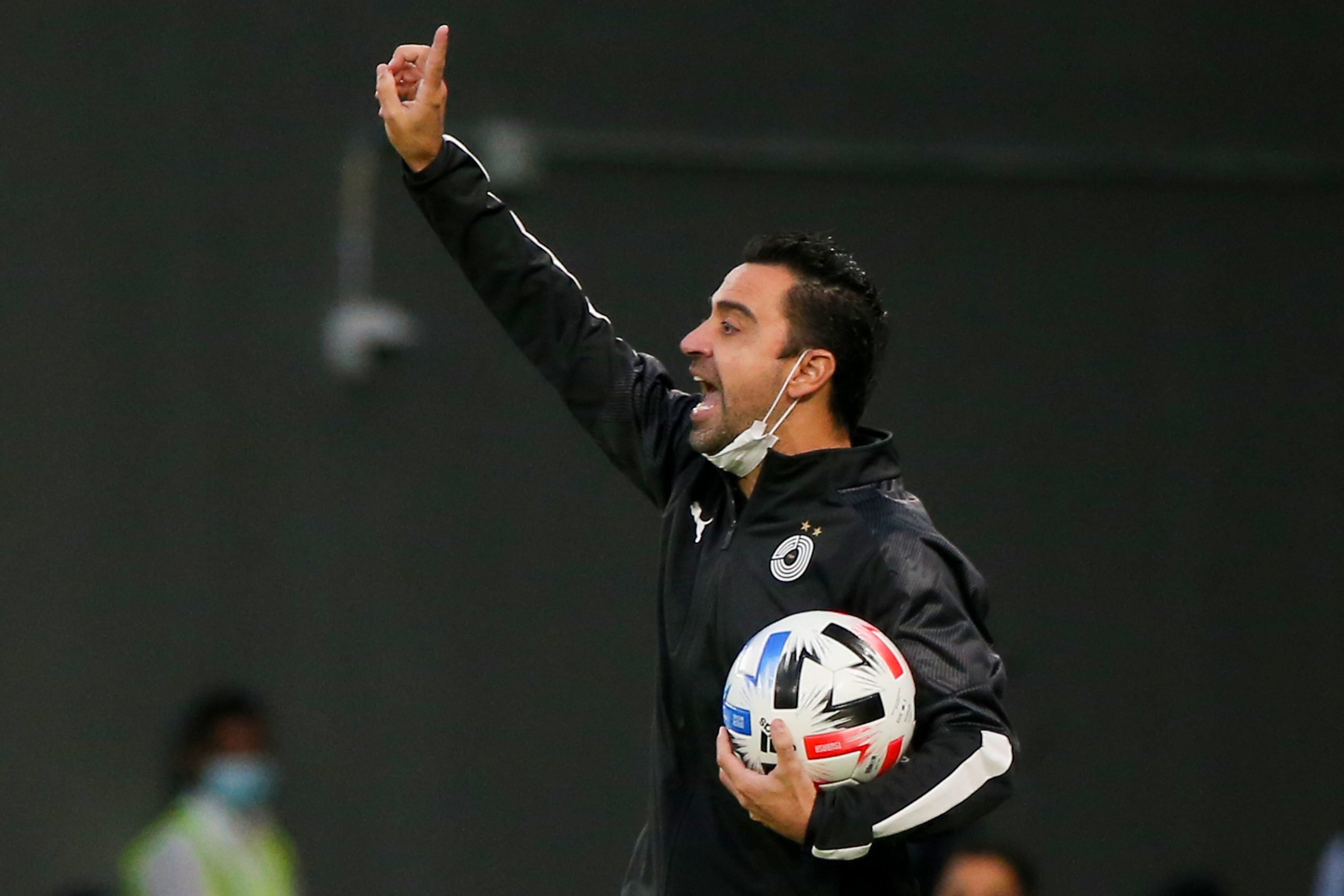 While Barcelona continues their turbulent run on the field, the upcoming presidential elections go on ruffling more pages for the Catalan club. With 7th March 2021 being chosen as the D day for what will be a major milestone in determining both the immediate and long term future of FC Barcelona, as Joan Laporta looks set to become the next president of the club. However, a certain Victor Font is not too far behind, earmarking his campaign with bringing in Xavi back to the club in the form of head coach.

Xavi has been a recurring theme in Spanish press over the past few seasons and has constantly been linked with the managerial position. The Al-Sadd coach has been an active part of the campaign for presidential candidate Victor Font, though he has not made himself foreign to any other candidates.

In statements to the FIFA television magazine, as relayed by Mundo Deportivo, Xavi opened up in saying, ” I don’t want to hide, I’d like to be a Barca coach. I’ve said this many times, but I respect Koeman and the club.” A powerful statement that once again pushes forward his desire to have a new future at the Camp Nou.

On being asked about the elections and its impact on his potential appointment, the World Cup winner added, “Now I am at Al-Sadd, and I am very well. Elections will be held, so let’s see who wins & what the future brings. But of course, it would be a dream to manage Barca.”

The legendary footballer spent 17 years at Barcelona and as the leading-appearance maker, is often deemed as one of the best players to ever play at the club. However, it has been reported several times over that Laporta is likelier to continue with Ronald Koeman at the club, or bring in Julian Naggelsmann, rather than appoint Xavi at the helm. The outcome of the coming elections will have a direct bearing on the Spaniard’s appointment in the immediate or distant future.