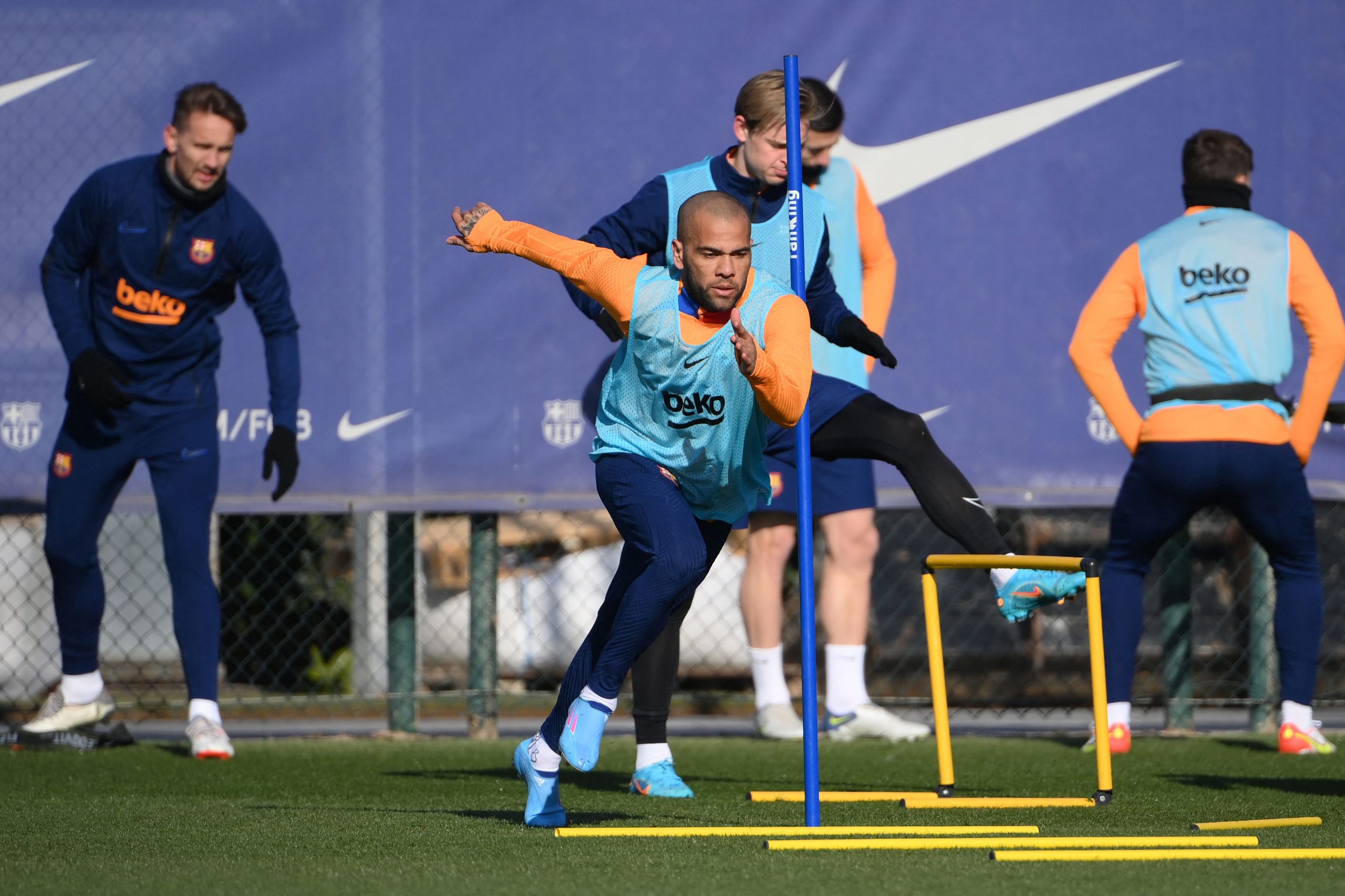 Dani Alves made a sensational return to European football this year with Barcelona, signing as a free agent at Xavi’s request. The 38-year-old has so far played a handful of games in the iconic garnet and blue of Barça.

In his first game back in La Liga, he gave an assist to Luuk de Jong against Granada. It is clear that he has lost some of the steam he had once he left, nevertheless he still is a joy to watch.

According to Fichajes, Barcelona could have ended up missing out on him this year. The Blaugrana were not the first club to make advancements with him. A Brazilian club, Atletico Paranaense, was the first to get into talks with him once his contract with Sao Paulo came to an end.

The Furacao were reportedly in very advanced talks with him, and were on the verge of signing him. Once Barça knocked on his door, he reportedly told club president, Mario Celso: “Look, President, let me go. Barça wants me.” And with that, he made the almost 9,000 km trip to Barcelona.

Alves is often perceived as the greatest right-back in the history of the game. In his illustrious career he became the individual with the most honours in football history. Individually, he scored 59 goals and gave 170 assists in 829 games across Barcelona, Brazil, Italy and France.

This season is rumoured to be his last professionally. By next summer he will have turned 39, and the chances that he continues are not very high. On his return to Barcelona he donned the 8 shirt, which might just be the last he wears. He could, once his contract runs out, choose to return to Brazil.