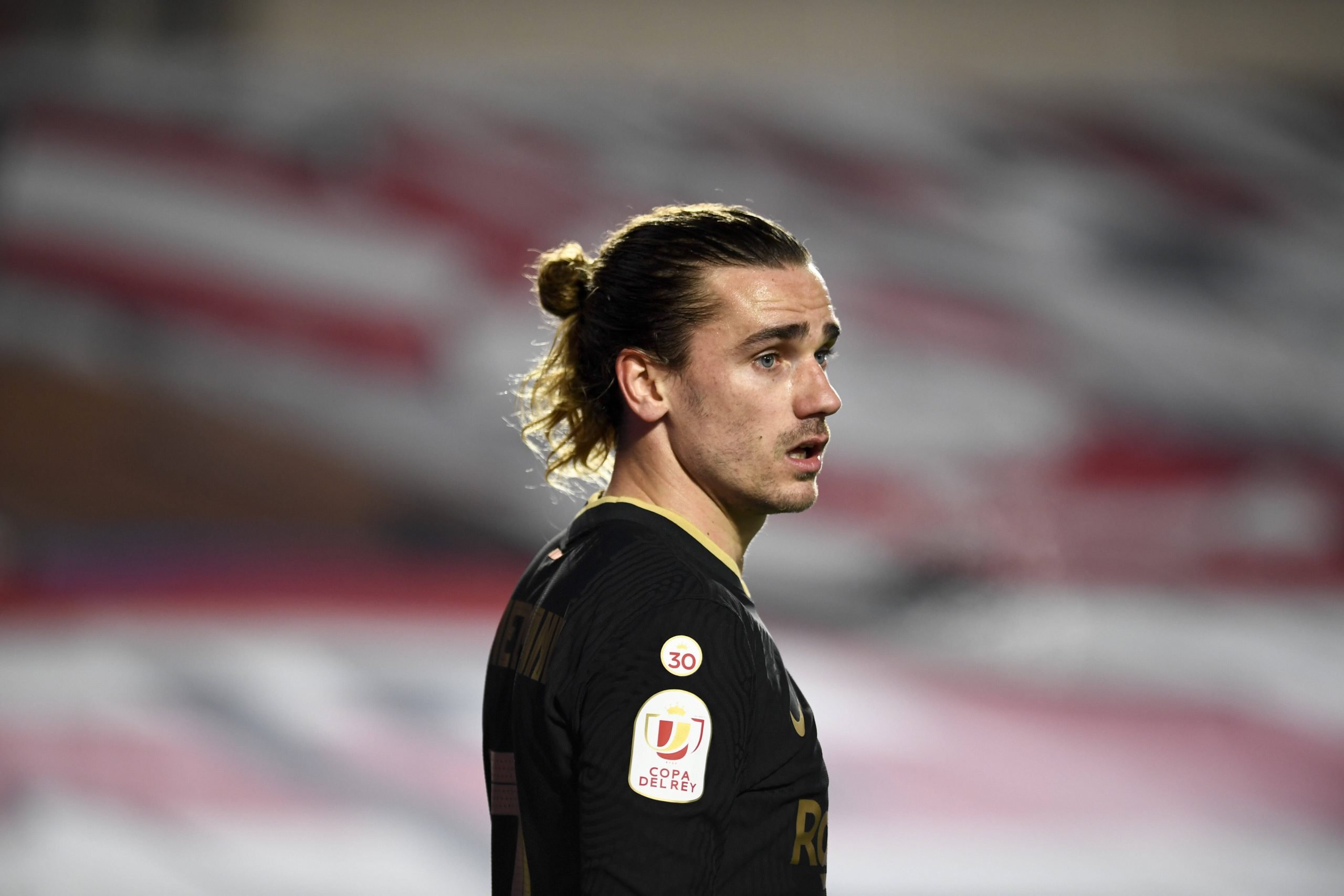 Photo by Carlos Gil via Imago

Hristo Stoichkov, a former Barcelona player, heavily criticized Antoine Griezmann for his last performances. In a released statement in TUDN, the Bulgarian legend mentioned that it looks like “Barça are playing with 10 players with him on the pitch”. The Catalan newspaper Sport relayed this statement.

Stoichkov added: “If they want to do anything in the long-term, they have to sell him. Trincao and Braithwaite should be on the pitch. What’s Griezmann doing there?”

Stoichkov was a phenomenal striker who played at the Catalan club for seven years in total, divided into two spans (1990-1995 and 1996-1998). Since he arrived at the Camp Nou, the Bulgarian has been closely attached with Barça and is considered to be one of the best attackers to ever play for Barcelona. As a Blaugrana, he scored a total of 83 goals in 175 games.

Griezmann has not fit well in Barça’s mechanisms. Almost two years after his transfer from Atlético de Madrid, where he was declared to be one of the best players in the world, he has underperformed and has not exceeded all the expectations. The new executive board will have to make a decision regarding his contract and his future in Catalunya’s capital.

The French attacker saga might be a long story that might take a long time to be solved. As written down in this article, Barcelona’s number 7 does so much for the team, yet all of it is so difficult to put into something palpable. Although his numbers are not bad at all and his sacrifice on the pitch is always present, his presence is rarely felt when it comes to offensive importance in the playing style of Ronald Koeman’s side.

After being on the bench for three consecutive games (Elche, Sevilla at LaLiga, and Sevilla again in Copa del Rey), the French have started both of last games, at El Sadar against Osasuna and in the Champions League clash against Paris Saint Germain. His performance was not exactly what the team needed for such a crucial game.

Griezmann: "I'm here to contribute with the team, whether it's 10 minutes or 90. I'm always here to help the team collectively."

It is yet to be seen if the 30-year-old striker will be transferred to another club or on contrary, Barcelona will keep putting faith in the French player, who still has a lot to prove for this club, as not only they paid a lot of money to his former team (€120 million to Atlético) but also has one of the highest salaries in the squad.