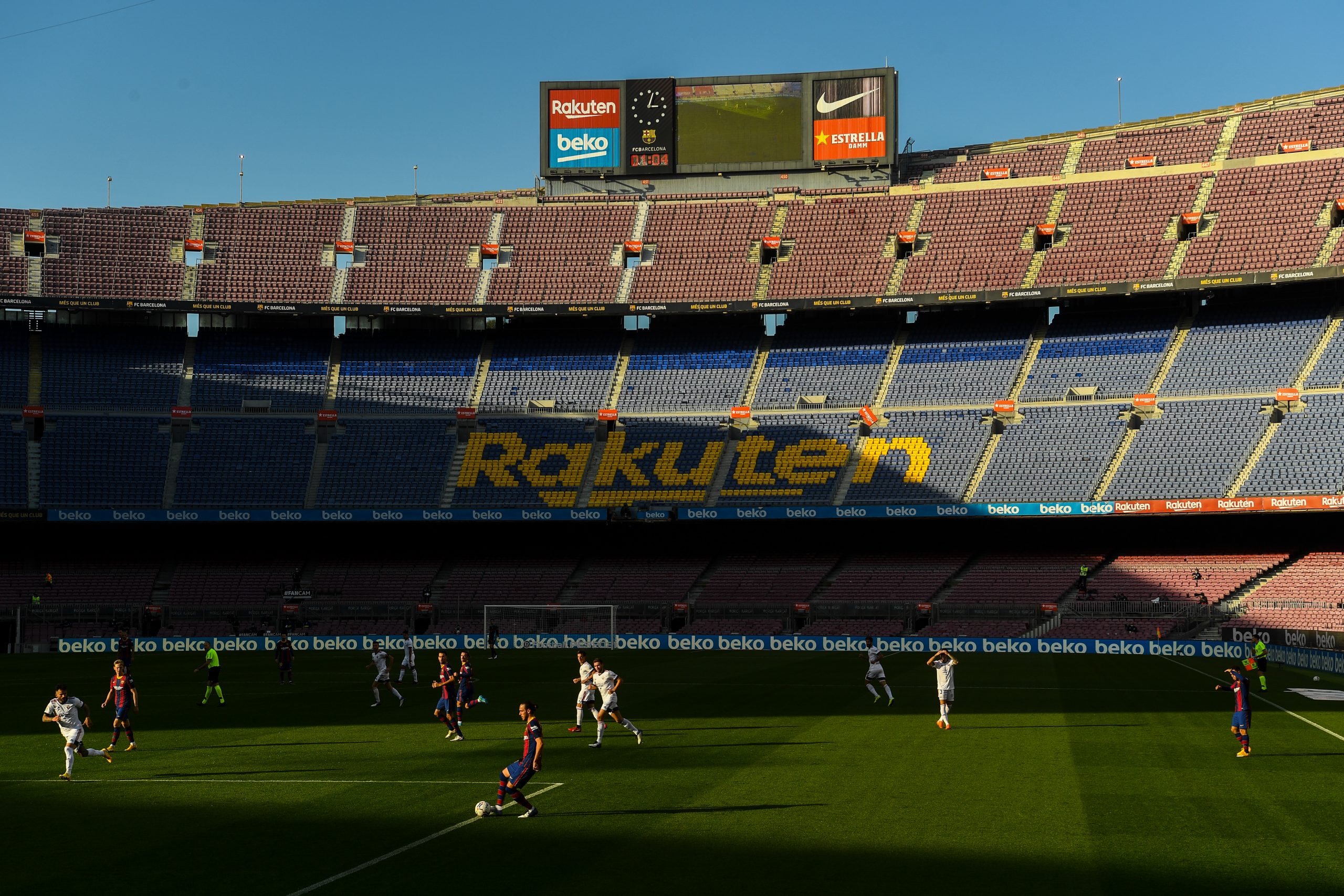 As most fan expected, this La Liga season has been flooded with unusual outcomes in a season of congested schedule and back-to-back matches.

Firstly, there is a lot of disparity over the number of games each team has played. At the end of the 11th gameweek, some team have contested 11 games, some ten, and then there are Barcelona, Atletico Madrid, Sevilla, and Elche, who have played just nine each.

For Barcelona, Atletico and Sevilla, it results from their involvement in the UEFA Champions League and the UEFA Europa League respectively, but for Elche, it is simply a matter of having their games against these aforementioned rivals postponed.

Fair to say, Barcelona have not enjoyed an impressive start to the season regardless, winning just four games, drawing two and losing thrice. However, it was much worse till last weekend, as after losing to Atletico, Barça fell to 14th, with just 11 points.

Such has been the level of competition in the league thus far that Barcelona were able to climb up seven spots with just a win over Osasuna, and are now sitting in 7th place. The chances of them winning the league before the season started were nearly 44.64%, but the La Liga odds must have changed given the rollercoaster of the season each club has endured.

As it stands, Real Sociedad sit atop the mountain of Spain, with 24 points out of a possible 33, but not far behind them are Atleti themselves, who have 23 points despite playing two fewer games than La Real. Everything this season points towards the Liga crown shifting within the Spanish capital itself, from Zinedine Zidane’s head to Diego Simeone.

That said, given the inconsistencies each team has faced thus far, it is best to not rule out the likes of Real Madrid and Barcelona — two teams filled with serial winners. Both of them have what it takes to challenge for the throne, even if if the charge comes late.

Winning both their games in hand will probably plummet Barça towards the top three, where Villarreal are currently sitting third with 20 points – three clear of Madrid. Barcelona face Cadiz in La Liga next week, who are in sixth place, one point above the Blaugrana.