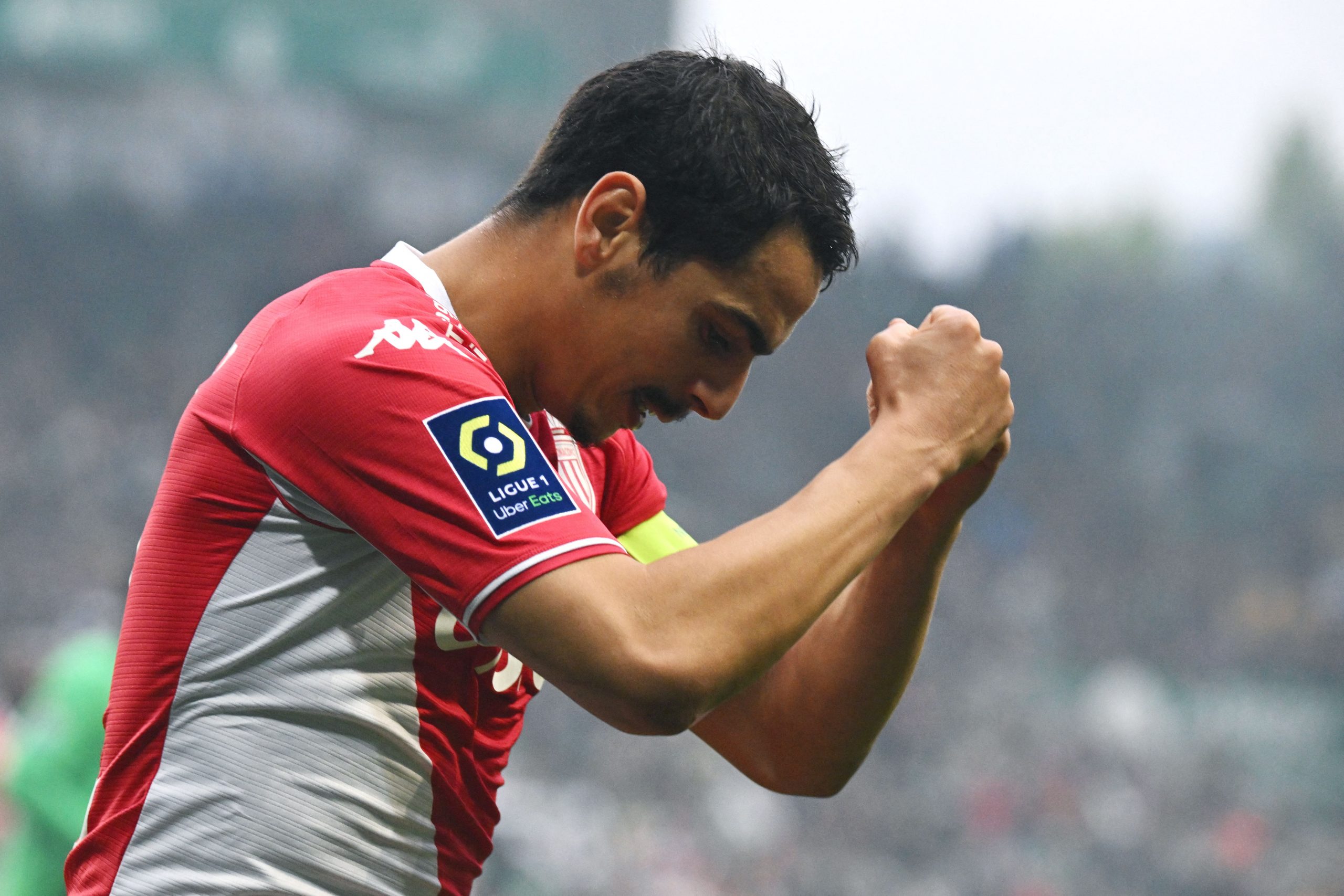 Currently locked in negotiations with Robert Lewandowski, Barcelona are facing financial roadblocks in their pursuit of the Polish international.

Chelsea entering the fray has made the operation even trickier, forcing Barcelona to keep an eye on other alternatives in the market.

According to L’Equipe (h/t GFFN), one such alternative could be Wissam Ben Yedder. The AS Monaco striker is staring at an uncertain future at the club, amid interest from a host of top teams across Europe.

Barcelona are among the clubs keeping close tabs on Ben Yedder. They have been monitoring the striker since his time at Sevilla, where he had netted 70 goals in 138 competitive matches.

The Frenchman has maintained a similar goalscoring record upon his move to Monaco. Since joining the club in 2019, the forward has racked up 73 goals in 124 matches, effectively making him one of the most consistent goalscorers in Europe.

The 2021/22 campaign was the most successful season in Ben Yedder’s career, with the 31-year-old finding the back of the net 32 times in 52 matches, helping Monaco finish third in Ligue 1.

Thanks to his incredible goalscoring record in the Spanish and French top flight, Barcelona are entertaining the possibility of signing him in the upcoming summer transfer window.

Ben Yedder is likely being targeted as an alternative for Lewandowski, whose move could yet collapse due to financial shortcomings from Barça’s end.

Although Ben Yedder’s current deal at Monaco does not expire until 2024, he is likely to be a cheaper option than Lewandowski.

While he might not offer the same quality, one would argue the 31-year-old could be a better investment, as he will not break the club’s financial structure.

However, with Barcelona still prioritising a move for Lewandowski, it remains to be seen what the future holds for Wissam Ben Yedder this summer.