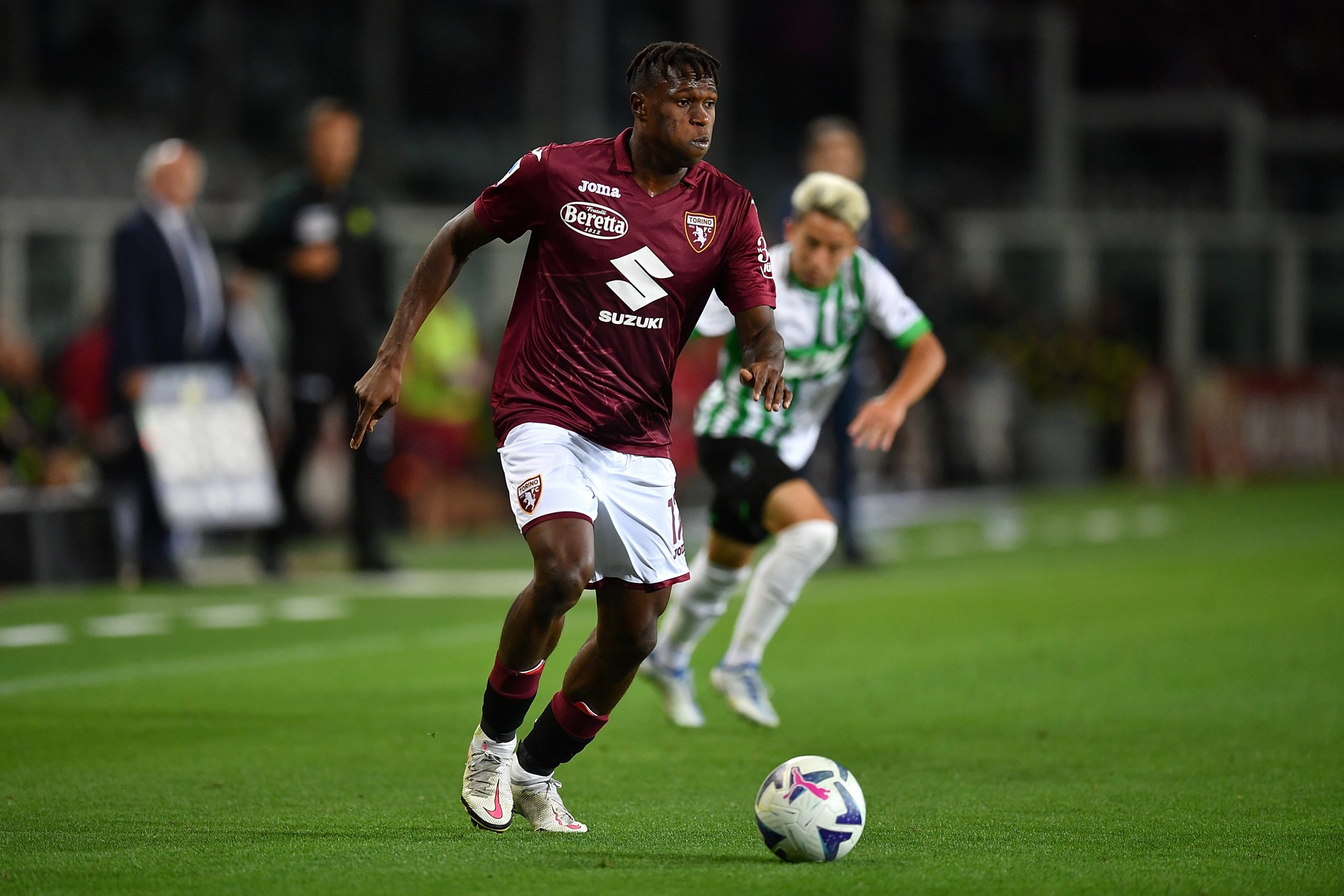 At this point, it seems well-established that Barcelona will go for a new right-back in the summer transfer window next year.

Sergi Roberto is in the final year of his deal and is unlikely to be renewed. Hector Bellerin’s contract also expires in 2023 and any extension for him will be dependent on his performances throughout the season.

Either way, Barcelona will need to bring in at least one new right-back before the next season. It has led to links with several names from across Europe, with AS Monaco’s Vanderson, Diogo Dalot of Manchester United and Arnau Martinez of Girona all reported to be targets.

Now, SPORT has added another name to the list of potential right-back options that Barça are looking at, claiming that the Catalan heavyweights are tracking Torino defender Wilfried Singo.

The 21-year-old has been with the Serie A outfit since January 2019 and has grown into one of the more reliable full-backs in the Italian top flight despite his young age. So far, he has featured 80 times for Torino, scoring five and assisting eight goals in the process.

A young right-back with immense potential, physical strength and attacking intent, Singo’s contract stands to expire at the end of the ongoing campaign. However, Torino do have the option of extending it by another year, which they are likely to trigger.

Even then, the young Ivorian presents himself as a good market opportunity for Barcelona to consider.

Xavi has largely relied on Jules Kounde at right-back this season. And while the Frenchman has done well, he has made it no secret that he wishes to play as a centre-back – his natural position.

That, coupled with the contract situations of Bellerin and Roberto, mean that there could be a possibility of two right-backs arriving at Spotify Camp Nou, if the Blaugrana do not renew either of their current options.

And it will be interesting to see if they are serious about the interest in Singo or he is just another name that the rumour mill churned out.