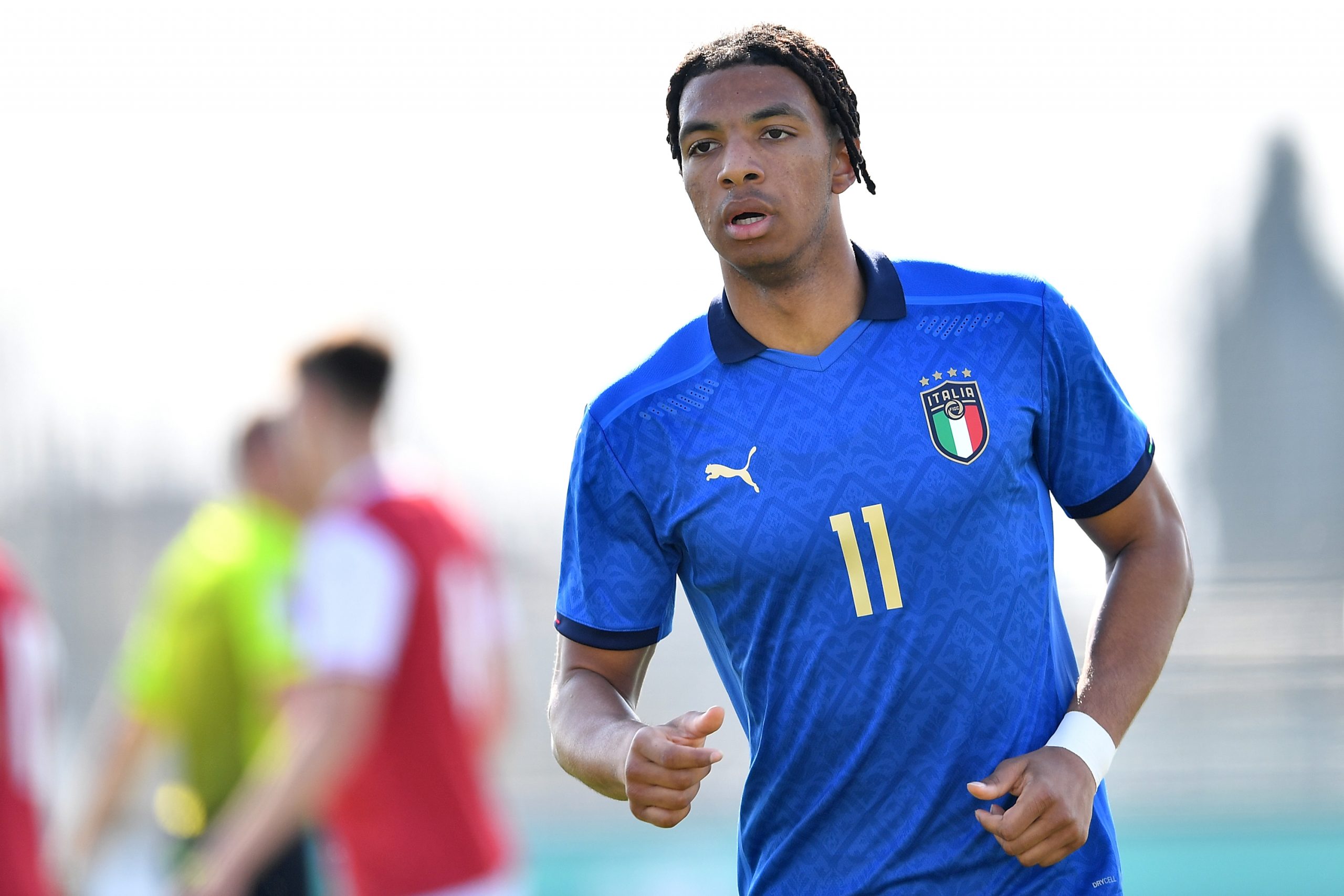 Barcelona have enjoyed a lot of success by placing their faith in youth of late. Ansu Fati, Pedri, Ronald Araujo, Gavi and Eric Garcia have all become pivotal parts of the first-team setup at Camp Nou.

So, it does not come as a surprise that the club continue to scour the planet for the next best young prospects to add to their roster.

Barcelona already have deals in place for Emre Demir and Pablo Torre, both of whom will be joining the club in the summer transfer window. The teenage talents are held in the highest of regard in Turkey and Spain, respectively, and can grow into top players at Barça.

But, the Catalan giants are far from done with their youth signings. Recent reports have indicated that they are keen on signing Brazilian prodigy Endrick from Palmeiras, although he would arrive only after turning 18.

Now, a fresh report from SPORT is claiming that Barcelona also have their eyes on SL Benfica’s 17-year-old midfield hotshot Cher Ndour.

Born in Brescia, Italy, the teenage prodigy spent the early parts of his youth career at Atalanta before making the switch to Benfica in 2020. The move has worked out well for Ndour, who has developed rapidly in Portugal, becoming a key player for the club’s youth and reserve sides.

Ndour starred for Benfica in the recently concluded UEFA Youth League, helping the Portuguese club win the tournament with a 6-0 victory over Red Bull Salzburg this past weekend. He was on target in the resounding win for the club in the final.

Overall this term, Ndour has played 34 times across all competitions and teams, posting a return of four goals and an assist. Yet to make a first-team debut for Benfica, the 17-year-old Italian is attracting a lot of eyeballs from across Europe, with Barcelona among his admirers.

Ndour’s current contract with Benfica runs until 2023. It remains to be seen if Barcelona attempt to sign him in the near future or decide to wait and continue monitoring his development before making a move.