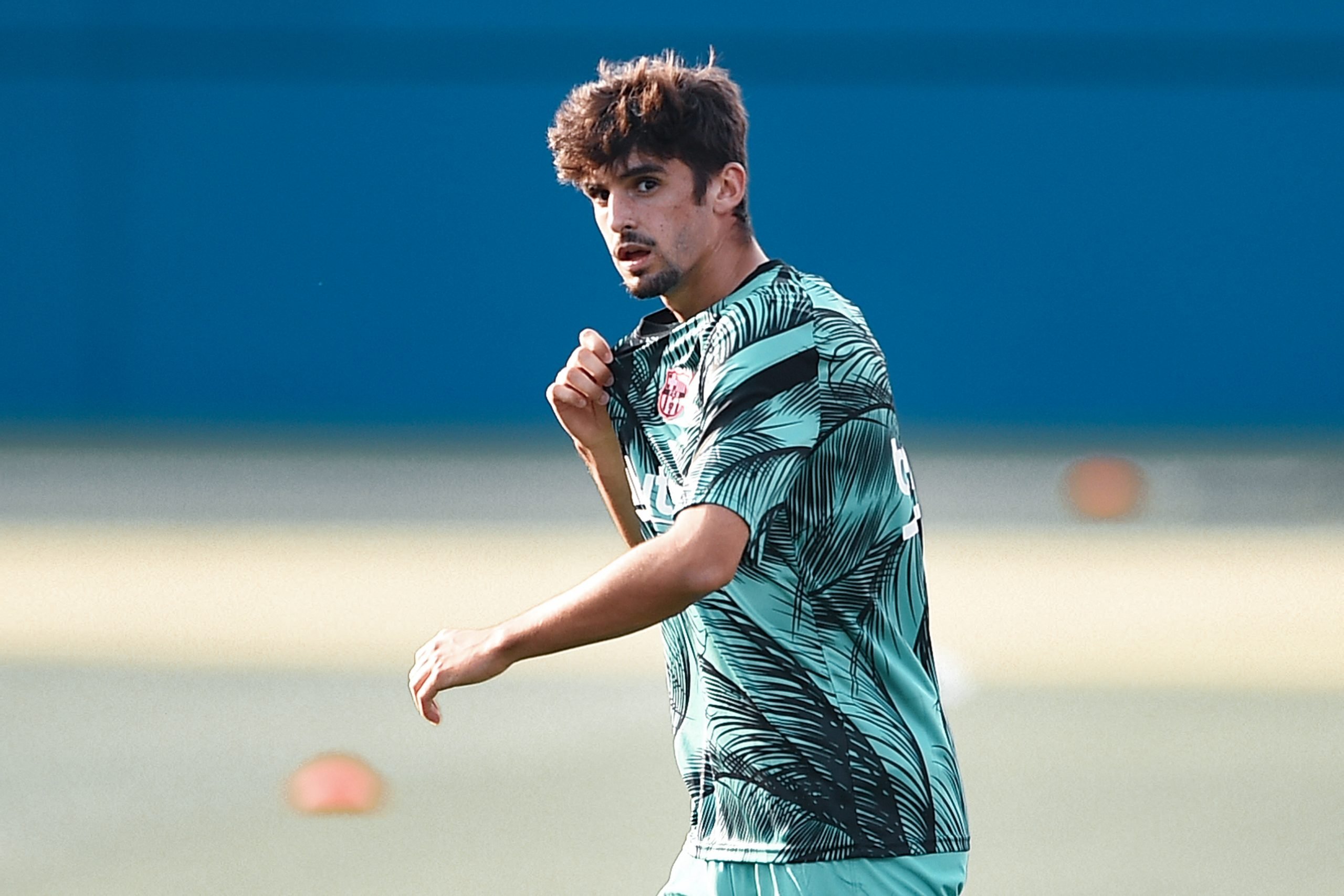 Fransisco Trincao sat down with Ronald Koeman to address a room full of journalists ahead of Barcelona’s clash with Ferencvaros. The Portuguese arrived at Barcelona this summer for a sum upwards of €30 million, even though the signing was announced in January.

He is said to be the next big thing to come out of the Portuguese league since Joao Felix signed for Atletico Madrid last year for €125 million.

Naturally, for any Portuguese who has played with Lionel Messi at Barcelona, or any Argentine who has played with Cristiano Ronaldo, the headlining question they receive is to choose between the two greats. Trincao, like many others, found a way around this, answering it very diplomatically so as to no pick sides.

“Messi and Cristiano are the two best in the world and I can’t choose between them.”

The 20-year-old was also asked about his time till now at Barcelona, and despite only registering one assist so far this season, Trincao sounded optimistic.

“I want to play everything but that’s the manager’s decision, I’ll keep doing my job.”

He built on the same optimism, saying, “With time everything will work out and I hope to score many goals. I am very happy to be at the best team in the world.”

Trincao is expected to feature against Ferencvaros on Wednesday night in the absence of Lionel Messi and Philippe Coutinho in the attack.