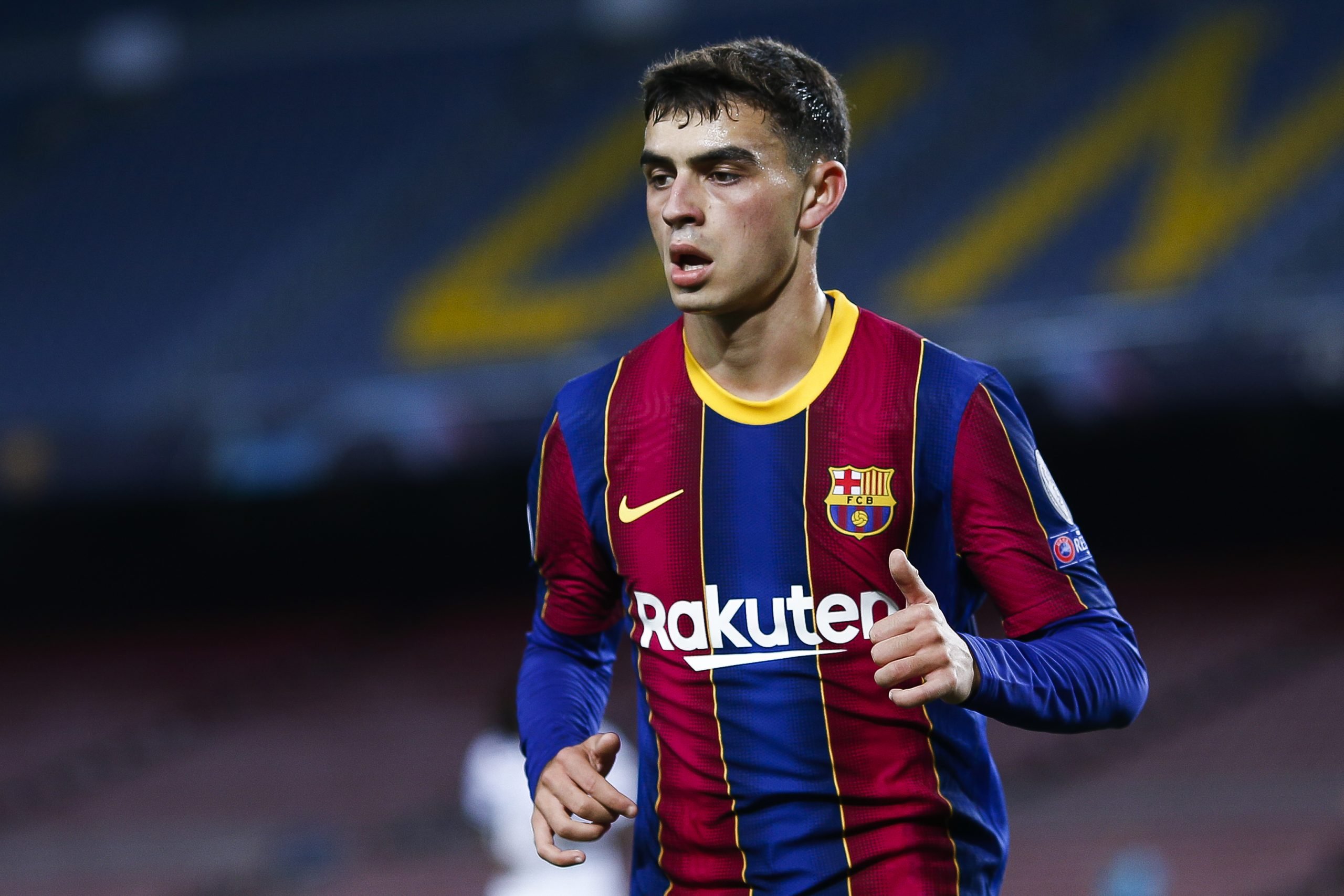 Ever since Ronald Koeman’s coming to power, Barcelona have been promised a youth revolution of sorts. The Dutchman has vowed to restore faith in La Masia and to rejuvenate the squad with vibrant, new talents.

Of course, Azulgrana‘s biggest gem remains Ansu Fati and there is no particular surprise there. However, one other youngster has recently caught the eye of the media and taken the spotlight all for himself, perhaps boosted by Fati’s injury – Pedri.

The now 18-year-old jewel has come a long way since arriving from Las Palmas and is set for a bright future indeed. Not only that, but his market price is on the rise and has received a significant boost as of late, courtesy of his incredible performances.

More specifically, at Las Palmas, Pedri was worth around €5M and now, after spending such a short time at Barcelona, he’s at €30M already! Of course, these are only estimates and in any case, the club is not even thinking of potentially cashing in on their valuable asset for the future.

The scary thing is, he is only 18 and whatever we’ve seen so far, no matter how impressive and sublime, is only the very beginning.

The best is yet to come.