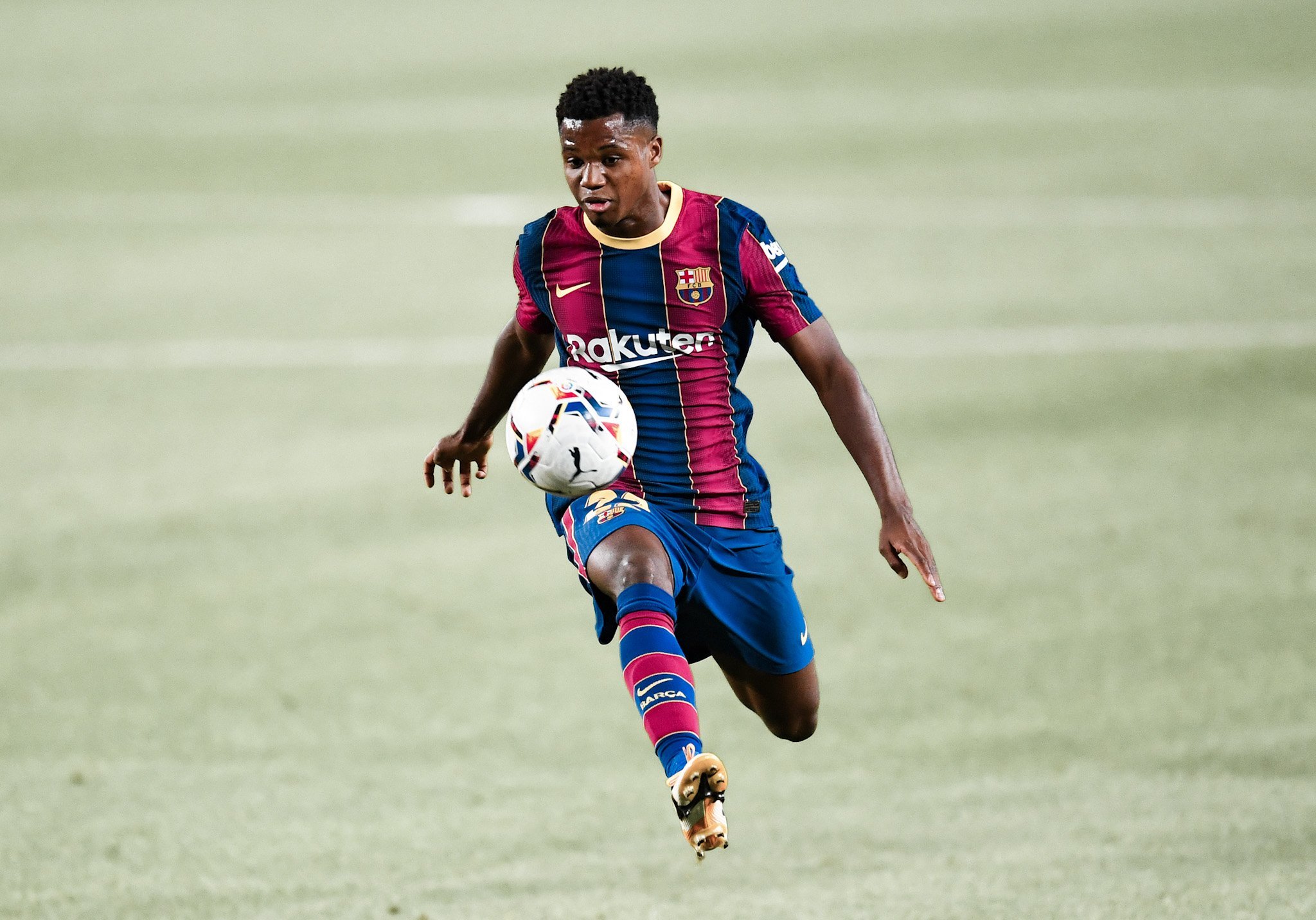 Even during the dark times of the 2019/20 season, there was always one light shining quite so bright: Ansu Fati. The La Masia youngster represents the values of the club better than most and his talent is a beacon of hope to an unsteady ship.

Today, the Blaugrana jewel finally turns 18 years of age. And it’s incredible, to say the least. After all, how can a player of such influence, flamboyance, lethality and responsibility be only 18? Maybe it says a lot about the club as a whole as well.

Pilling everything on a kid’s shoulders should not be the way to go and yet, he seems more than ready to take it and run the show by himself. After all, we’re talking here about a player who’s broken numerous records before coming of age.

And it’s only today that he turns 18. It’s as surreal as it is impressive. Fati has already scored 17 goals and netted seven assists, a tally many established players can only dream of, let alone youngsters who are yet to dip their toes into professional football.

He has no right being Barcelona’s most important player of the present and likely their future but he is. This becomes even more impressive with Lionel Messi still playing in the Azulgrana kit. But maybe that’s the way it’s supposed to be.

With the greatest of all time as his mentor, a sky-high ceiling and a sea of natural talent, Fati is bound to take the world by storm.