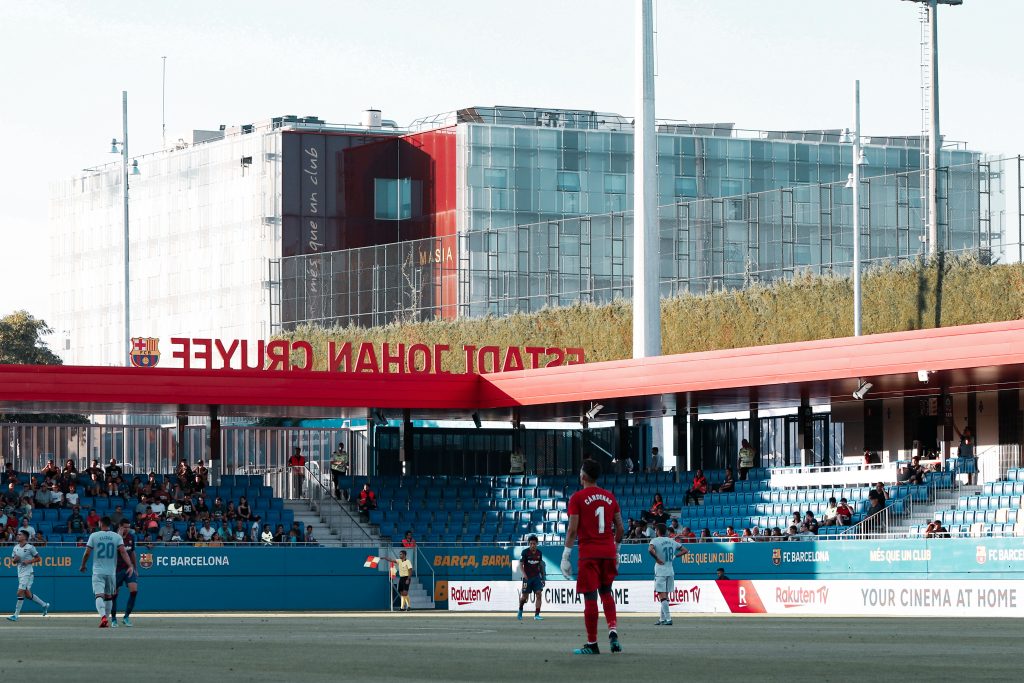 It is never a bad time to trust the potential in the rising stars, but the current circumstances add an extra reason for Barcelona to start betting on youth.

The main way in which a team can evolve is by improving the quality of the players. Yes, tactics can be changed and transfers be completed. But, after all, it’s the performance and interactions between footballers, and how they transform the coach’s instructions and how comfortable do they feel in that specific context, what will make the greatest difference. With that being said, improving the quality of the players doesn’t simply mean changing an individual for another of a higher calibre. Instead, it also implies optimising the talent of the already existing players. Making the most out of their virtues, and transforming their weaknesses into strengths.

Indeed, Barcelona currently needs a breath of fresh air to bring new life to a somewhat worn-out squad. The blaugranas still have at their disposal many undisputed legends who have given the club a lot in recent years, but it’s time that the club makes a step forward and facilitates the rejuvenation of the group. In this context of the coronavirus, which will have sporting and economical effects and even a financial crisis, aggressive marquee signings will no longer be bread and butter. More cautiousness is expected in terms of transfers. However, this doesn’t mean that Barça shouldn’t be bold and invest in talent – but the talent they should invest in is the one they already have at home.

Having La Masía, now and always, is far more valuable than any signing | Photo by Alex Caparros via Getty Images

Aleñá, Riqui Puig, Collado…Young but ready. And free. Their introduction to the first team has been slower than what it should have been, but there’s no better time than now to fully trust them. Perhaps they cannot be undroppable starters yet – or maybe yes –, but why wouldn’t they be prepared to assume the minutes of the likes of Rakitić and Vidal? They are ready to enliven and revitalise the game, make it more dynamic and animated. Having been grown and developed at La Masía, they carry the essence of Barça in their veins. They are the essence. And Barcelona needs its essence back.

The long-term and short-term is often more interrelated than what we usually think. The mentioned academy products, and several more, are ready to be important pieces in the future, but also in the present. For Barça there should be no more proven quality than that which has been on display at La Masía for years. Under these particular circumstances in which the world is at present, and even in a normal situation, it should be time to bet on the club’s promising prospects.