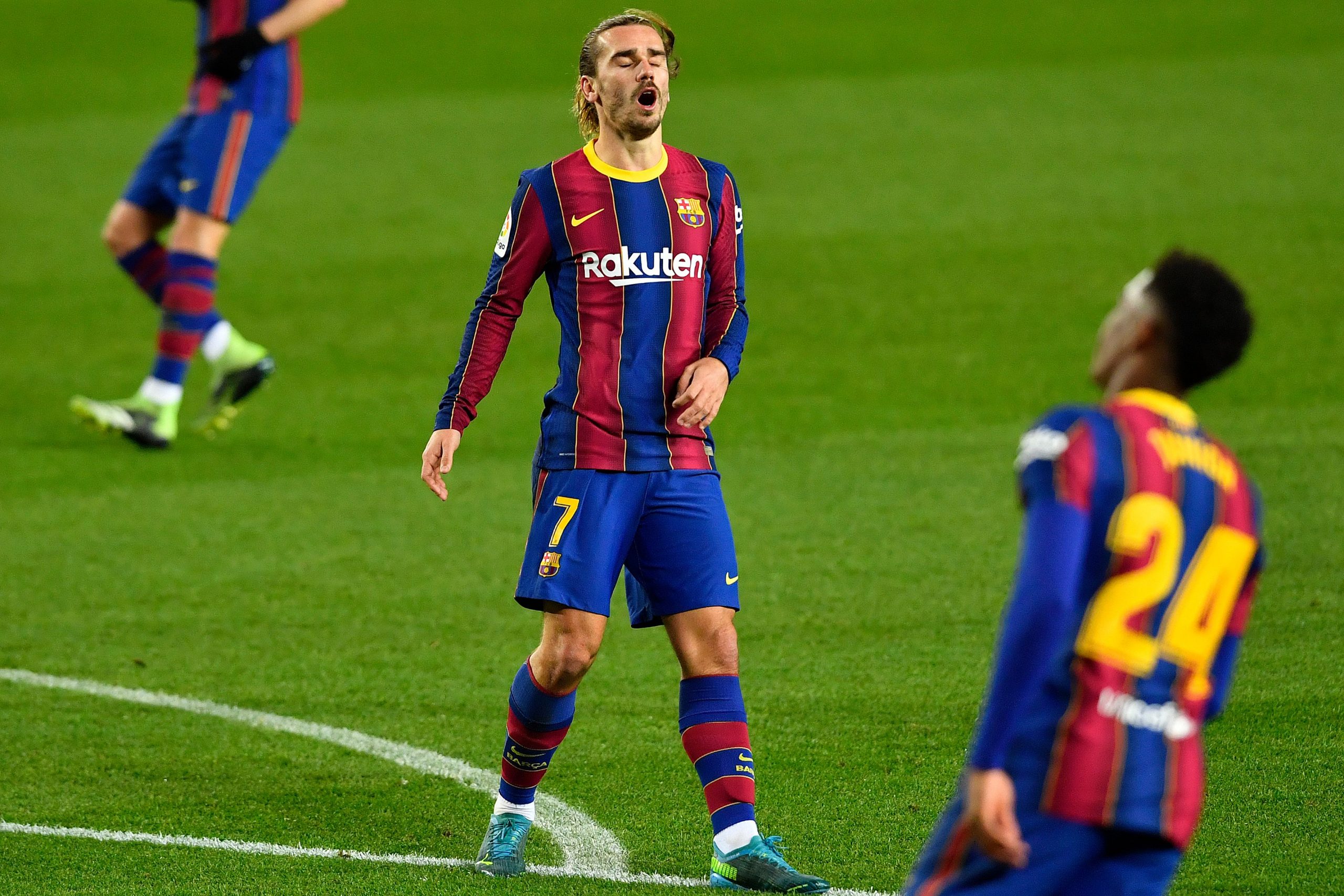 Barcelona’s season thus far has been far from ideal, the cause of which boils down to both underwhelming tactical prowess, and underperforming individuals. The concerning part is that two of those several players who seem to be at the heart of this group of players are among the three most expensive players Barcelona have signed — Philippe Coutinho and Antoine Griezmann.

The former has suffered an injury and will be out for three months, according to initial reports. The latter, however, is a special case. Despite being given a run in the team in his preferred position, Griezmann has hardly gotten a stronghold over what the team demands of him.

He is only second to Martin Braithwaite in the Barcelona squad for big chances missed, while creating only two of those himself. Griezmann’s finishing has been the mammoth concern for Barcelona even though his involvement in games has been far from consistent.

That said, according to a report published by SPORT, Barcelona are not interested in selling the World Cup winner. They hope that Griezmann can turn his fortunes on its head and get a successful run in Ronald Koeman’s outfit as he is clearly getting into good goalscoring positions. Whether they will be proved correct or not, time will tell, but as it stands, it seems like his future is secure.