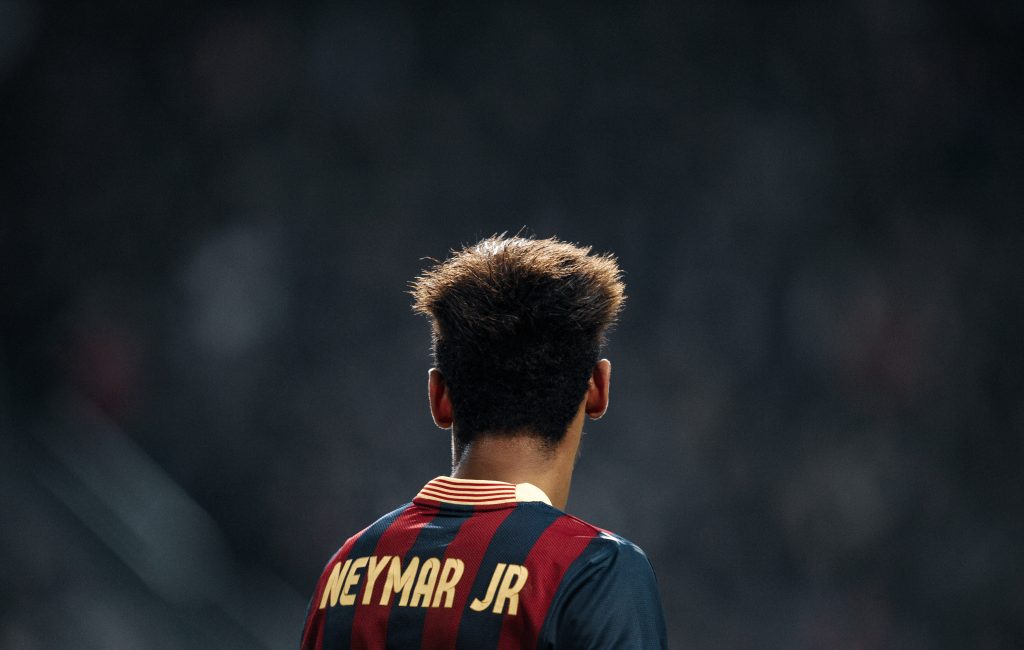 In a recent interview with RAC 1, Josep Bartomeu revealed that it is unlikely that Barcelona go after Neymar this summer. The club seemed to be interested in his services last year as well. A move did not go through though, and it is beyond far-fetched that it happens this year given the financial situation brought on by the Coronavirus pandemic.

Neymar joined Paris Saint Germain in July 2017 for a world-record €222 million transfer fee, after completing four brilliant seasons in Spain. During this time he formed a lethal partnership with Lionel Messi and Luis Suarez which was dubbed as the best-attacking trio the world of football had ever seen. The ‘MSN’ were the primal force behind Barcelona’s incredible 2014/15 treble-winning season.

Neymar reportedly left Barcelona in search of personal ambition, but it has not fared out well for him. Not so far, at least. His first season in the French capital ended with him making a mere 20 appearances while registering 19 goals and 13 assists. His returns were phenomenal, but he was out for a major part of the campaign through an ankle injury and has missed games every year through the same.

Reports started linking him back to Barcelona and these rumors have sent the club and the fanbase into turmoil. However, they may have finally come to and this time, club president Bartomeu declared that it would be challenging.

“Such an operation is unlikely because the situation of all the clubs in Europe is very difficult.”
– Josep Bartomeu, Barça president

Barcelona have six forwards on their payroll, not including Francisco Trincao and Pedri who are set to join the club once the season calls curtains. Lautaro Martinez, too, is likely to be included in this frontline, which leaves virtually no space for Neymar in the Barcelona team. Moreover, attempting to sign the 28-year-old would ruin Barça’s wage bill and financial structure even more.

After undergoing surgery this year, Ousmane Dembele is also expected to return to the team as fit as he was when he arrived and has reportedly hired a physio to help him with the same. This could be Dembele’s chance to stay and make that left flank his own in 2020/21.