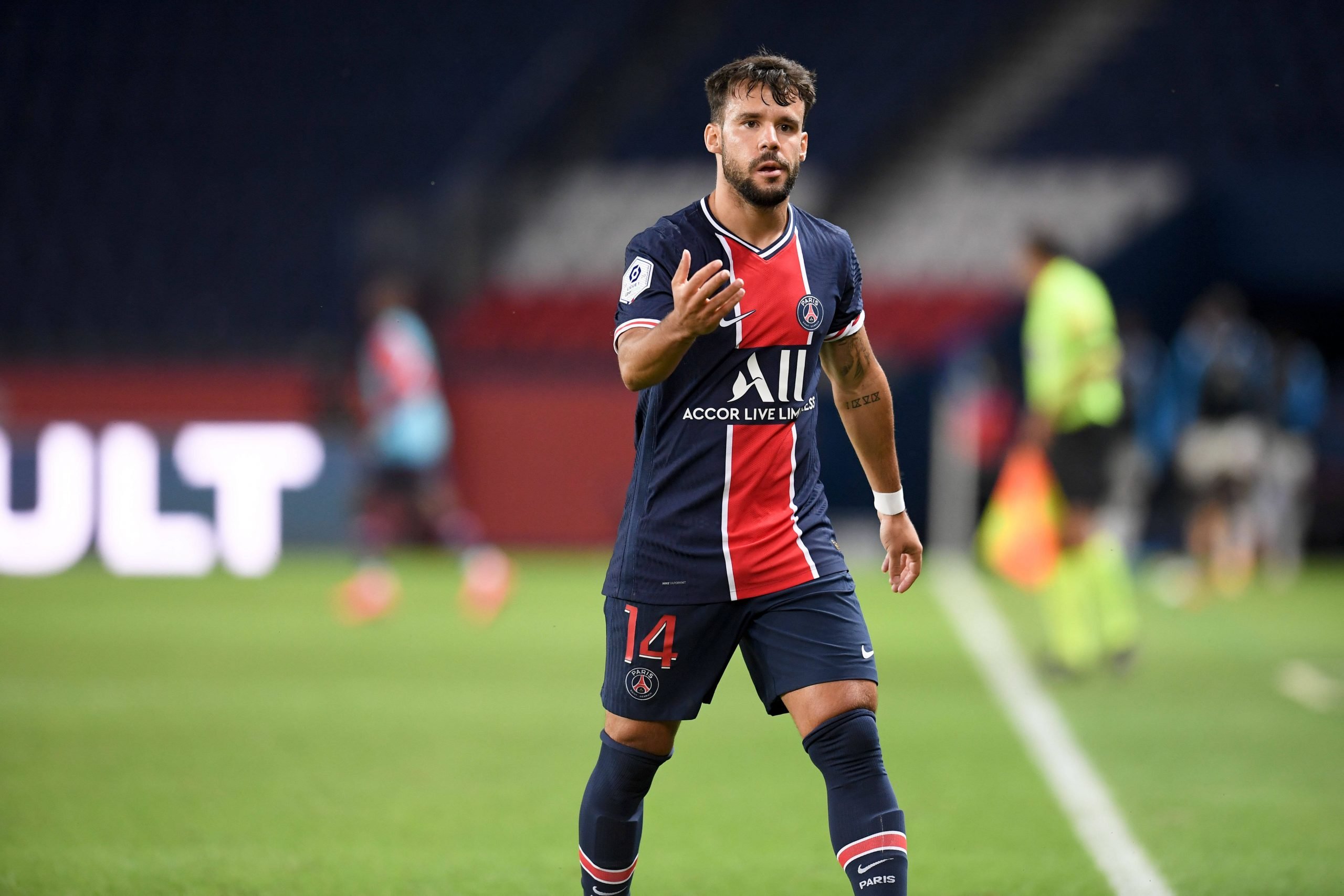 As per a recent report from Mundo Deportivo, Barcelona are targeting Paris Saint Germain left-back Juan Bernat. The 27-year-old could be on his way to the Camp Nou very soon. With his contract running out soon, he could be a very viable option for the Catalans in the following summer transfer window.

Bernat arrived at PSG from Bayern Munich in the summer of 2018 following a successful stint with the Bavarians. He has since also become a mainstay for PSG at the left-back position. The Spaniard has made 76 appearances for the Parisiens since his arrival and has notched 6 goals and 10 assists. His contract with PSG ends on the 30th of June this year, making him a very tempting prospect, since his services can be secured for free.

FC Barcelona have had issues with depth and quality at the left-back position for quite a while now. With Jordi Alba ageing swiftly and struggling with form, there is no guaranteed starter in that area. Junior Firpo has also struggled to establish himself at the club and could be on his way out himself. Juan Bernat would therefore be a good option to bridge the gap.

The former Bayern Munich man, however, is currently recovering from a serious injury. Back in September 2020, he suffered considerable damage to his anterior cruciate ligament. The injury meant he had to get reconstructive surgery, following which he was required to go under the knife again due to an infection.

Bernat could perhaps be ruled out for the remainder of the campaign considering the gravity of his problem. But he is expected to make a full recovery by the summer. Barcelona have been linked to the Spaniard a few times prior to this year as well. With the current financial restrictions binding the club, they will monitor his situation keenly in order to launch a move in the summer if possible.