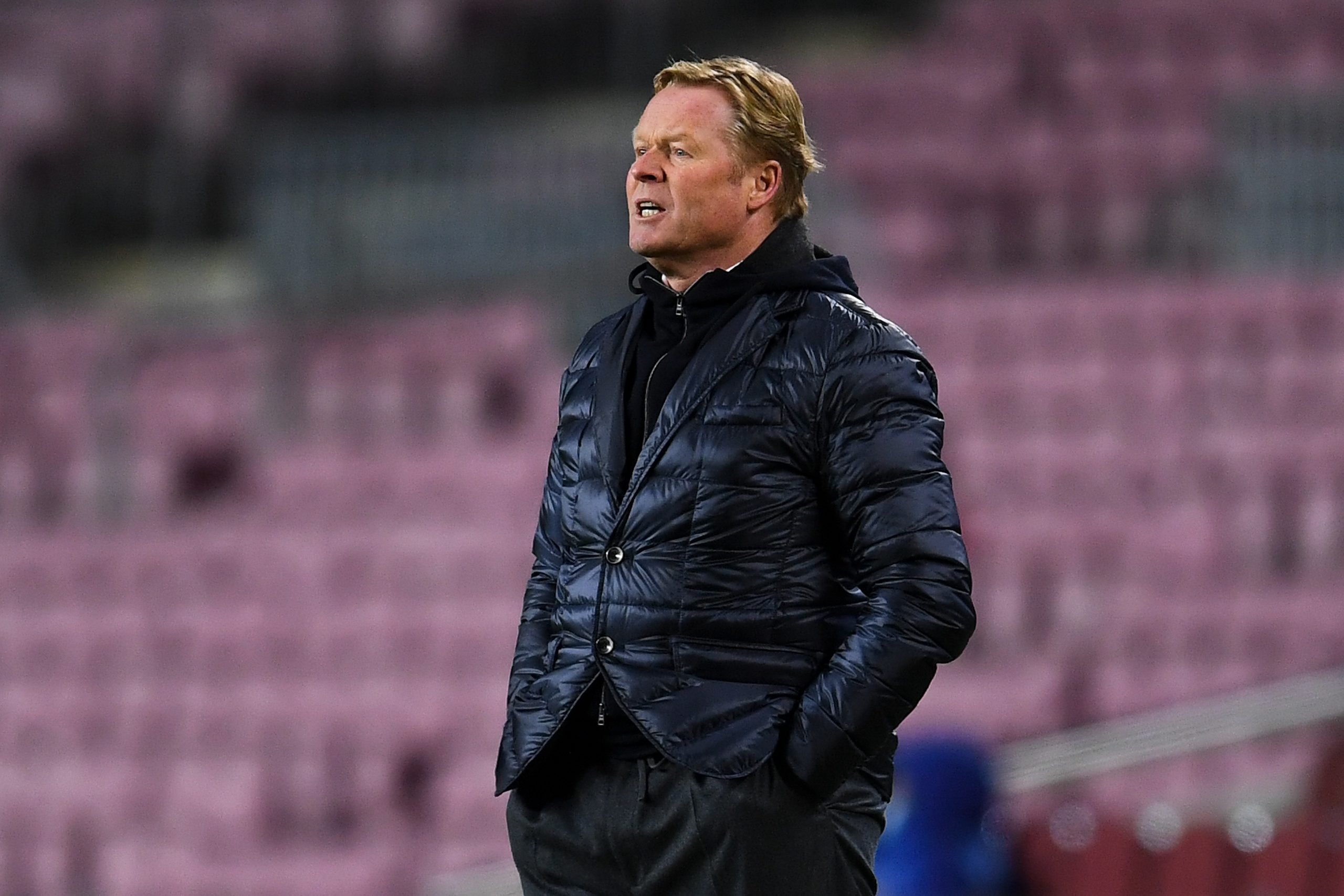 Barcelona have not been enjoying an exciting season under Ronald Koeman right now as they sit outside the top four in La Liga with just six wins in 13 games. The team looks shakier than ever in defence, with other problems like poor man-management, and abysmal game-management surrounding the team.

Barcelona fans have almost unanimously lost faith in Koeman, as they look en-route their worst season in nearly three decades. Calls for a sack have been raised already, and with the presidential elections right around the corner, a replacement in June, or even in January seems inevitable.

That said, until those elections, Barcelona under the administration of Carles Tusquets, who is serving as interim president until January 24th. And while he holds the power to make signings and sack coaches, he has come out to reveal that he will not fire Ronald Koeman.

“I will not sack Koeman, he is doing well.”

It seems like Tusquets does not want to take the bold step of firing a manager, especially when he will be here for no longer than another month. One wrong move and he will be criticised beyond repair by the fans, especially when the team is left manager-less until the new president arrives.