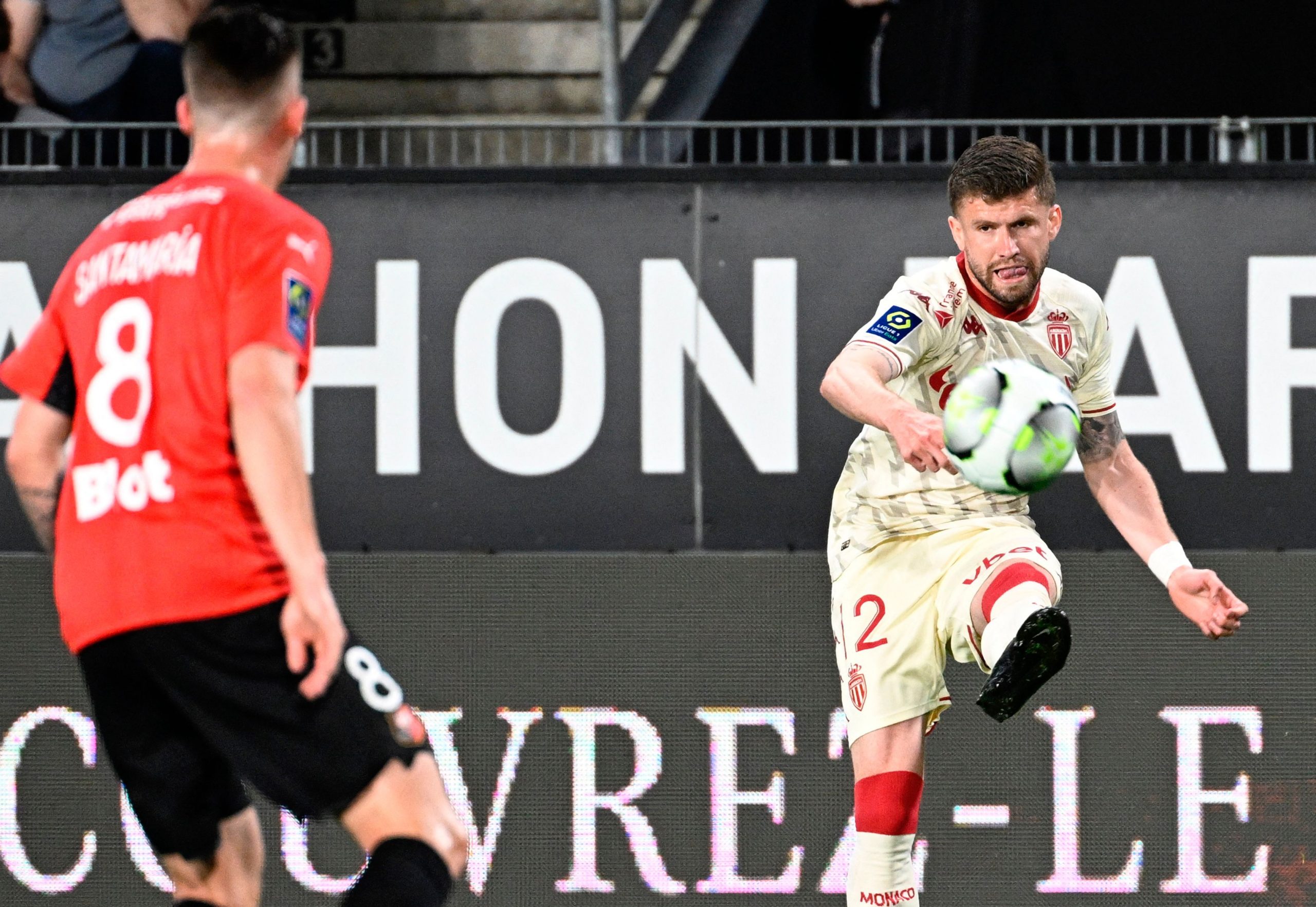 According to Nathan Gissing, Barcelona have added AS Monaco’s Caio Henrique as an option to their shortlist for left-back targets ahead of the upcoming transfer window.

The 24-year-old has been with Monaco for almost two years, having signed from Barça’s La Liga rivals, Atletico Madrid, in the summer of 2020.

Prior to his move to Monaco, Henrique had loan stints away at Parana Clube, Fluminense and Gremio, while he managed just one senior appearance for Atleti.

However, since joining Monaco, the Brazilian has found his mojo and has excelled in France, racking up 18 assists and two goals in 84 appearances. An attack-minded full-back, Caio Henrique is attracting widespread interest heading into the summer.

Barcelona are keen on signing a new left-back to provide cover for Jordi Alba before eventually replacing the Spanish veteran. Chelsea’s Marcos Alonso has emerged as a top target, but it seems like the Catalan giants are keeping their options open.

Caio Henrique is the latest in the string of left-backs being linked with a move to Camp Nou. However, the report adds that apart from Barça, the 24-year-old is also attracting interest from two clubs in England and another team in Italy.

It is further claimed that the Brazilian defender favours a move to the Premier League, which does not help Barcelona’s cause. Even if the Catalans did decide to move for the AS Monaco ace, signing him would not be easy.

Caio Henrique’s contract with the Ligue 1 giants runs until the summer of 2025, putting them in a strong negotiating position. So, the Catalan giants might have to shell out a significant sum for his services, something they cannot afford to do given the financial situation.

So, as things stand, Marcos Alonso looks to be Barcelona’s best bet heading into the summer, with the club also ruling out a move for former La Masia trainee Alejandro Grimaldo of SL Benfica.