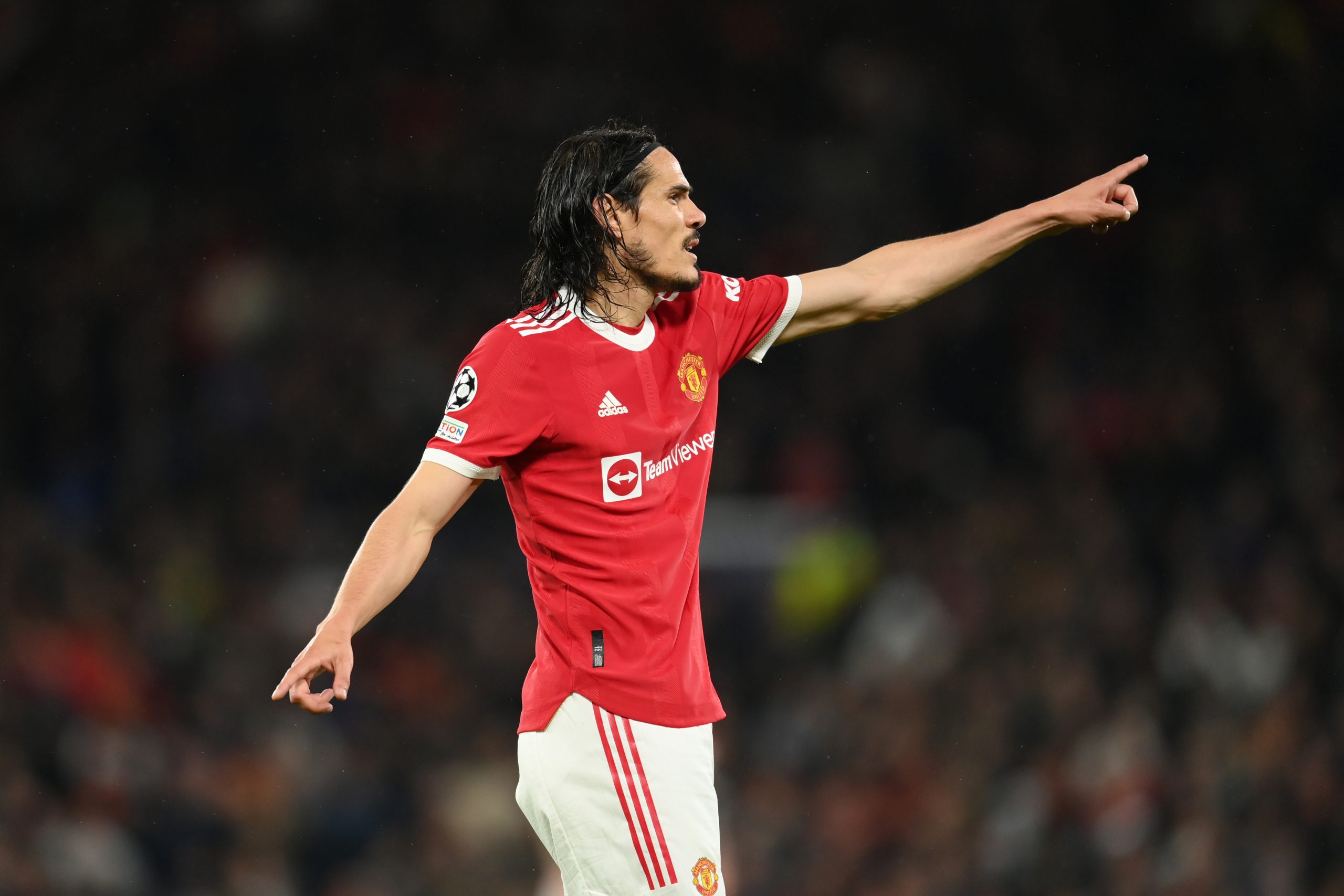 Barcelona’s search for a new centre-forward ahead of the January transfer window is not a secret.

With Sergio Aguero indefinitely sidelined and possibly even retiring due to the unfortunate heart condition and Luuk de Jong out of favour under Xavi Hernandez, the Catalans are in urgent need of a new player to fill in as the No. 9 for the second half of the season.

There have been talks held over a move for FC Basel’s Arthur Cabral, but Fichajes is now claiming that Barcelona also have Manchester United star Edinson Cavani on their radars and are already in negotiations with the Premier League giants over a possible January transfer.

Despite being 34 years old, Cavani has shown that he can be a valuable addition to any team at this level. Having joined United last year on a free transfer, the Uruguayan played a key role in them finishing second in the Premier League and making it to the finals of the UEFA Europa League.

Injuries and the arrival of Cristiano Ronaldo have eaten into his game-time in the current season, restricting him to just 270 minutes of action. And, with his contract expiring at the end of the season, Barcelona are hoping to capitalise on the situation by signing him in January itself.

While different outlets recently claimed that Xavi had no intentions of bringing the Uruguayan to Camp Nou, Fichajes states that the newly-appointed Barcelona manager has given his seal of approval to sign Cavani from United.

The report adds that the Blaugrana would hand the ex-PSG hitman a six-month contract till the end of the season, which will not be worth more than €1 million. They would also insert an option of extending the deal by another year.

However, Manchester United might be unwilling to do business. It is claimed that the Red Devils do not want to lose Cavani and be left thinly stretched in case of injuries to their other forwards. As a result, they might demand a transfer fee that could very well be out of the Catalan giants’ reach to stave off the interest.

Barcelona, for their part, have little room for making January additions. But they can clear up space by offloading some unwanted players, while Aguero’s potential retirement would also free up wages which would help them bring in new faces.