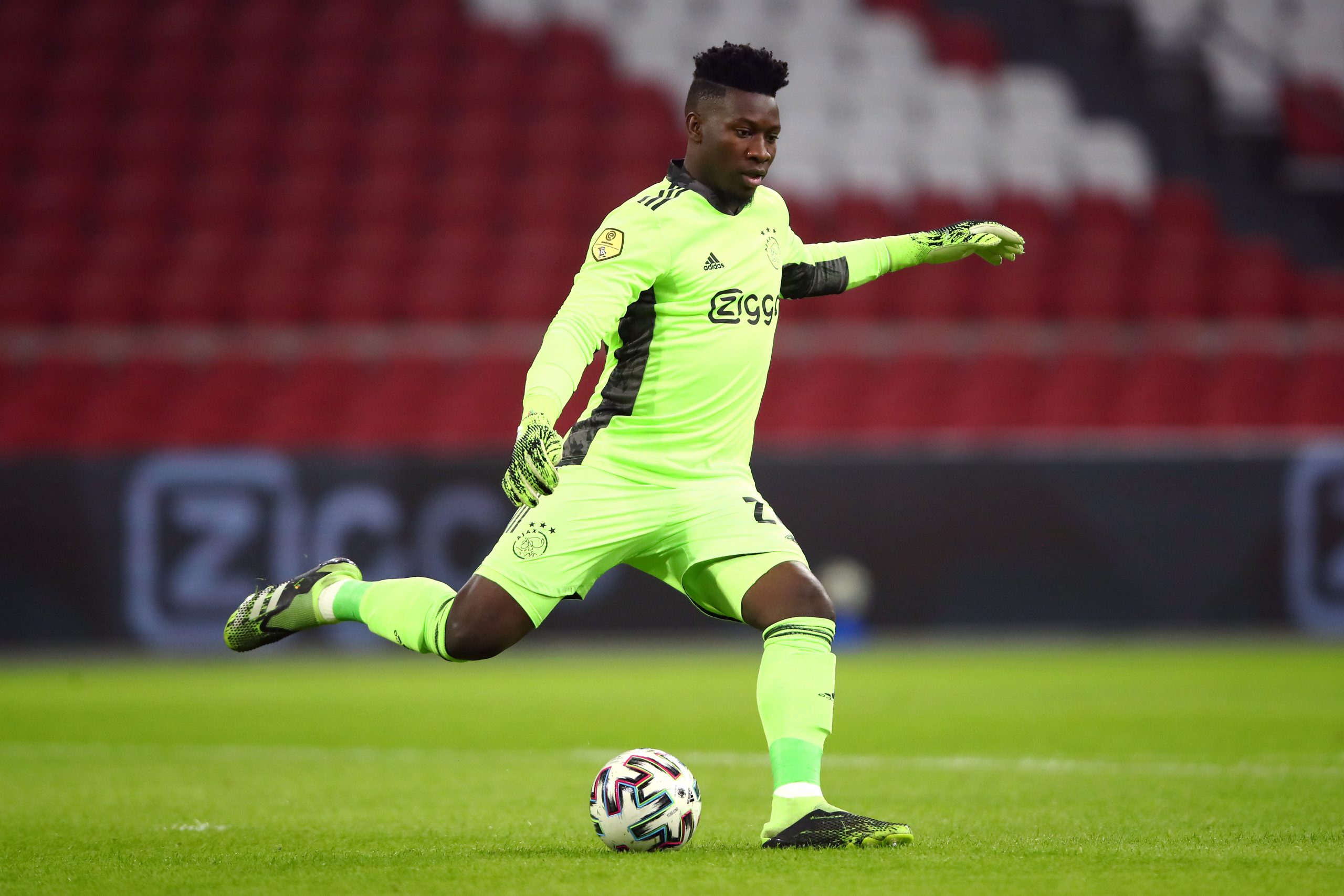 The upcoming couple of transfer windows will be very much crucial for Barcelona. With many areas needing to be strengthened not a lot of money to do so, the Catalans are likely to have to rely on player sales in order to generate funds to land their targets.

One player who could be used as collateral towards that purpose is goalkeeper Marc-Andre ter Stegen. The former Borussia Monchengladbach star has been a consistent performer over the years for Barça and has cemented his status as one of the best in the business.

However, of late, there has been a decline in his form, with the German international making errors that he would not have in the past. The serious knee injury, which required surgery, has seemingly had an impact on his performance.

At the moment, ter Stegen is not really at his best, something that is not entirely lost on the player or the club. Given their financial situation, Barcelona would be open to sanctioning a sale as it would allow them to get rid of his massive wages.

There has been interest from clubs across Europe, with the likes of Bayern Munich, Manchester City and Liverpool monitoring him, according to El Nacional. And an offer in and around €60 million mark could do the trick, the report adds.

This development has become a cause for concern for ter Stegen, especially with Barcelona also identifying a readymade replacement for him. Indeed, the Catalans have their sights set on AFC Ajax stopper Andre Onana as the candidate to take over from the German international should he be offloaded in the summer.

Onana is someone who knows the club in and out, having spent several years at La Masia. The Cameroonian international is vastly experienced, has proven himself at this level for an extended period with Ajax, while at 25, he still has his best years in front of him.

What makes Onana even more appealing to Barça is that he will be available for a free transfer in the summer. The goalkeeper’s contract with Ajax runs out at the end of the season, and both parties have confirmed that an extension is not in the picture, making him a potential free agent come June 2022.

The only worry for the Catalans will be that Onana has not played a lot of football over the past year or so due to a doping ban. While he did return to action in Ajax’s Champions League win against Besiktas, there is no guarantee that he will be used regularly for the rest of the season, owing to his contract situation, meaning his fitness and form could be a matter of concern for Barcelona.

As things stand, ter Stegen could be looking at an uncertain future at Camp Nou, while Onana may be dreaming of a return to his boyhood club.