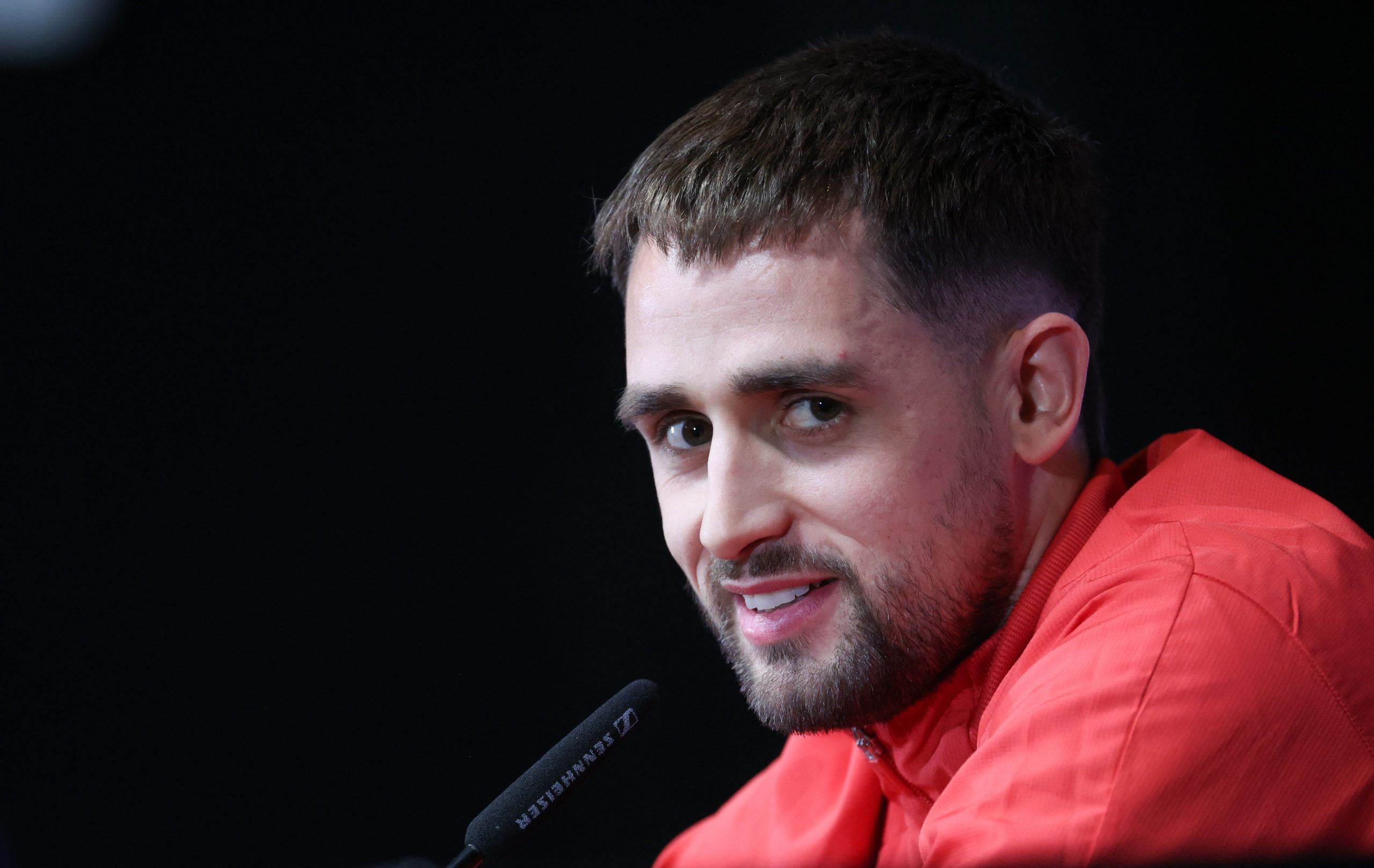 A recent report from Catalunya Radio has offered an update on Barcelona’s pursuit of a new right-winger this summer.

With Ousmane Dembele rejecting the club’s proposal for a new deal, the Frenchman is set to leave Camp Nou as a free agent this coming summer. Given his performances in the second half of the campaign, his exit could create a large gap in the right-wing slot.

Barcelona have already started their search for an explosive forward, who can effortlessly replace Dembele. They are particularly favouring candidates that do not just offer individual talent, but also physical prowess in the final third.

With that in mind, Raphinha remains Barcelona’s top target in the summer. The Brazilian is thought to be the ideal replacement for Dembele due to his pace and trickery out wide, coupled with his physical attributes.

However, the deal to sign Raphinha is getting trickier by the minute, as Leeds United continue to hold out for a hefty price tag.

In light of difficult negotiations with the Premier League outfit, Barcelona have set their sights on Angel Di Maria as a potential alternative. The Argentine international is set to leave PSG as a free agent this summer, making him a gettable target for the club.

Although Di Maria is considerably older than both Raphinha and Dembele, he checks out well when statistically compared to the two explosive forwards. His experience could also help the younger players such as Ansu Fati and Gavi develop just that bit quicker.

Another alternative for Barcelona for the right-wing position is Adnan Januzaj. The former Manchester United starlet has raised a few eyebrows with his performances and offers a little bit of everything.

The Belgian might not compare to Raphinha or Di Maria in terms of quality, but he does bring La Liga experience to the table. He is unlikely to cost a fortune either, and will not disrupt the club’s financial structure.