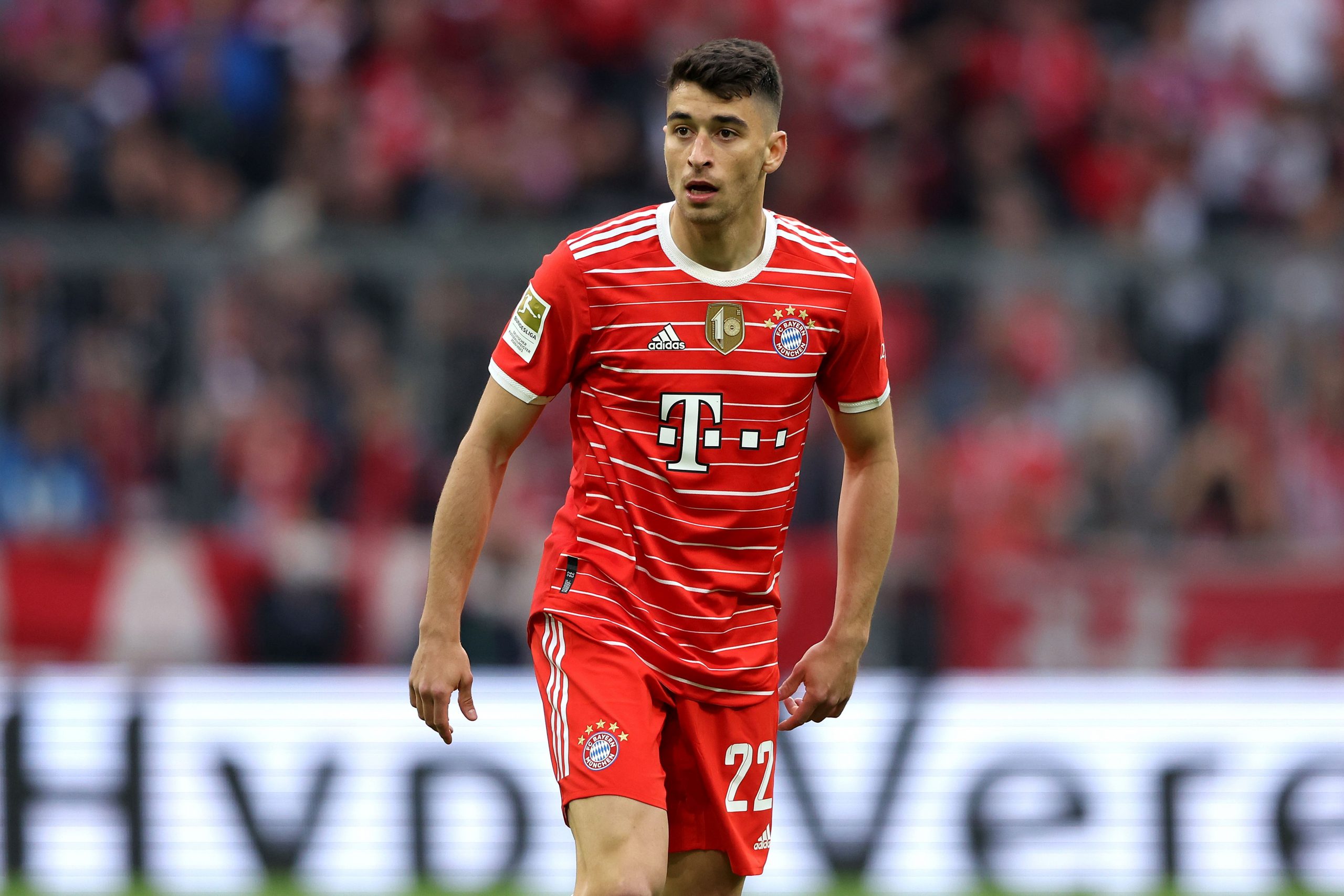 According to journalist Laia Tudel, Barcelona explored the opportunity in December itself, but the German champions are still proving out to be a tough nut to crack. Tudel, however, did mention that anything around €10-15 million would do the trick in the summer.

Roca, born in Catalonia, started off his playing career with Espanyol in 2008 at the tender age of 11. A whopping 12 years after juggling between the senior squad and the reserve team, he moved to Bayern Munich in 2020 on a five-year deal.

The move hasn’t really worked as he would have hoped for, as he has only managed a mere 24 appearances in two seasons across all competitions. On top of that, he is yet to open his account for the Germans.

According to what Sport1 said recently, Bayern have asked Roca and his camp to find a new team if he wishes to play regular first team football, as almost every other player, including Joshua Kimmich, Leon Goretzka Corentin Tolisso, Marcel Sabitzer and Jamal Musiala are ahead of him in the pecking order.

It is believed that his manager, Julian Nagelsmann, had a one-on-one chat with the midfielder this week where he did agree to the fact that he should have used Roca more often, but thanks to an extremely competitive roster, he was unable to give him the minutes.

The outlet further says although Nagelsmann would have no problem in having Roca for another season, he would not stand in his way if he decides to leave in the summer.

As for Bayern, they haven’t received a concrete offer from anyone as of today, but several suitors have asked for his availability. This reportedly includes the recently crowned Copa del Rey champions Real Betis as well.

However, according to what Laia Tudel has relayed, Roca is someone who Xavi believes could be a perfect successor to Sergio Busquets and the team might as well make an attempt if Bayern are, in fact, demanding as low as €10-15 million for him.