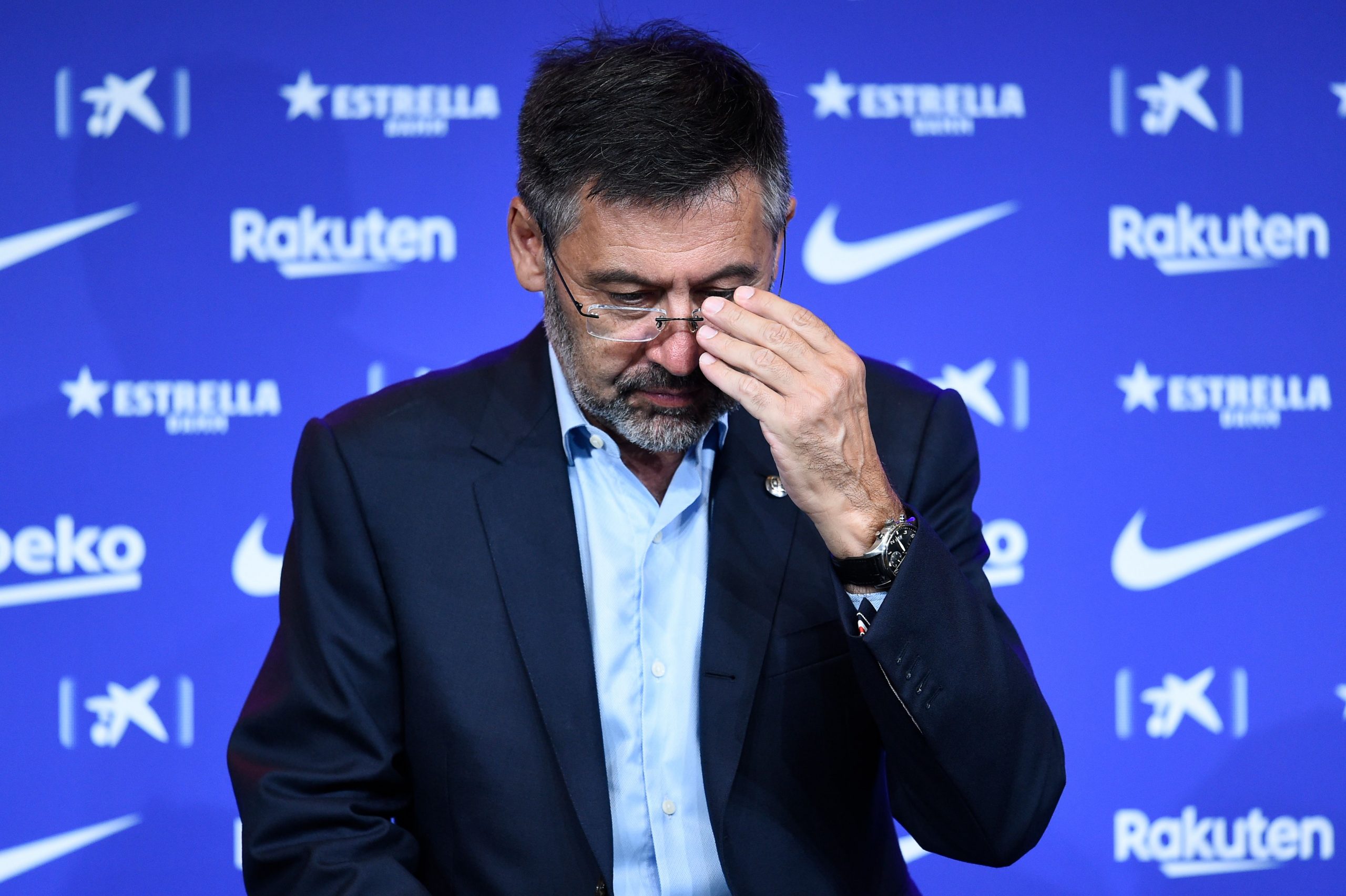 Barcelona have been one of the busiest clubs in Europe in the recently concluded summer transfer window, with the club bringing in no less than eight top-quality players.

The list includes the likes of Jules Kounde, Robert Lewandowski and Raphinha, among many others.

Many have praised club president Joan Laporta for playing a key role in facilitating these deals. The quality of his transfer have also led many to draw an uneven parallel with the signings from the previous regime, led by Josep Maria Bartomeu.

The disgraced former Barcelona president was highly criticised for his mismanagement, especially when it comes to the transfer market. A majority of his signings, including Philippe Coutinho, Antoine Griezmann and Arturo Vidal, did not bear any fruit.

The large investments made by Bartomeu eventually saw the club drive deep into financial turmoil, which is haunting the Catalans to this very day.

To put things into perspective, Bartomeu had signed a total of 36 players during his time at Camp Nou. Among them, only four of them still play for FC Barcelona, which is indicative of the poor level of judgement made by the former regime.

However, the four players in question have done mostly well for themselves, as the list includes stars like Frenkie de Jong, Marc-Andre ter Stegen, Pedri, and Ousmane Dembele.

Dembele and ter Stegen have both had their ups and downs during their spell at Camp Nou, but they are both performing well under Xavi this season and are considered vital components to the team.

The situation is a bit different for de Jong, who currently has a dysfunctional relationship with the board and has so far struggled to make himself an established starter in the new season.

But as far as Pedri is concerned, the youngster makes a strong case for being one of the best signings of the Bartomeu era.

The Spaniard has become the darling of European football, showcasing exemplary form, skill and technique, which has seen him ascend him one of the pillars of this Barcelona team.

By and large, however, the Bartomeu era signings have proven to be a letdown, which has cost the club dearly in recent years. But it appears things are starting to look positive under the leadership of Laporta, whose signings have started the season well and could make Barça a force to be reckoned with, in the near future.