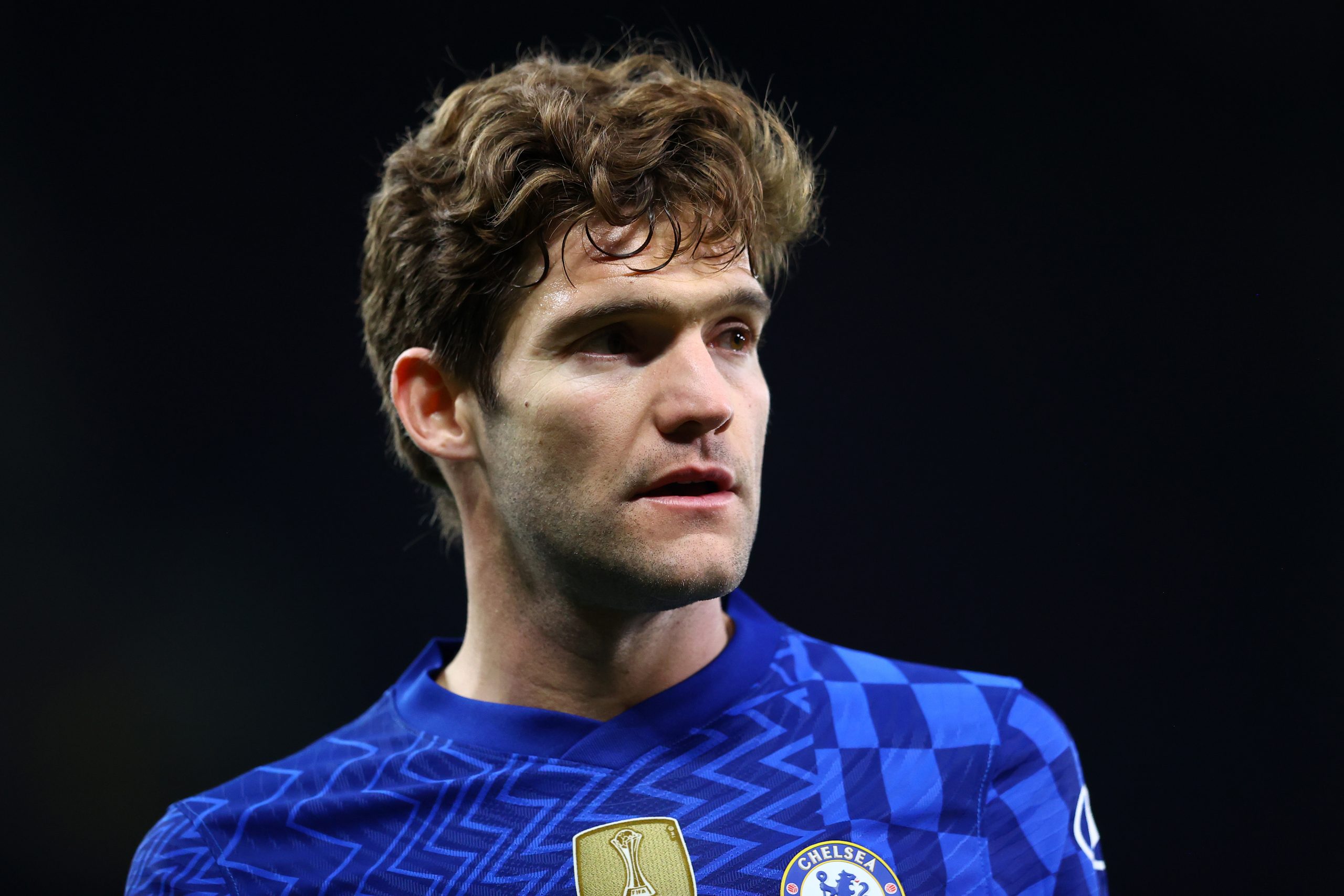 With only a few weeks left before the season comes to a close, the Barcelona management is already planning ahead for the new season, with the club determined to build a team capable enough to fight for the league title and the Champions League.

However, there are multiple problem areas within the squad that needs to be fixed, with one of them being the left-back position.

With Jordi Alba currently the only recognised option available, Xavi Hernandez is keen on signing a new left-back in the coming season.

Offering thoughts on the matter Mundo Deportivo journalist Javier Gascon has recently come up with a report, suggesting there are at least ten left-backs Barcelona are currently scouting in the market.

Javi Galan undoubtedly tops the list as many outlets report he is the desired choice for Xavi. But on a rather surprising note, Marca adds Marcos Alonso as one of the alternatives, though largely due to his contract situation.

Former La Masia graduates Alejandro Grimaldo and Alex Moreno have been included in the list as well, along with Alfonso Pedraza of Villarreal. They are all technically astute left-backs, who can be ideally suited to Xavi’s tactical philosophy.

There are players from the foreign leagues as well, including VfB Stuttgart’s Borna Sosa RB Leipzig’s Angelino and Ajax’s Nicolas Tagliafico.

Angelino could be the most expensive one on this list, with the former Manchester City starlet reportedly valued at around €50 million.

On the flip side, Tagliafico could prove to be an excellent cost-effective alternative, though there are many doubts over the quality of the Argentine international, who is not even a first-team regular at Ajax.

Two other options include Jose Luis Gaya and Ramy Bensebaini. Attaining the services of either one of them could be tricky as Gaya does not want to play second fiddle to Jordi Alba.

Bensebaini, meanwhile, could be headed to Borussia Dortmund as part of Sebastian Kehl’s plan to fully reinforce the defensive unit, having already snapped up Niklas Sule and Nico Schlotterbeck.

There is another wild-card option for Barcelona in the shape of Alejandro Balde. The youngster is currently plying his trade with Barcelona B and will hope to make the ascension to the first team in the coming season.