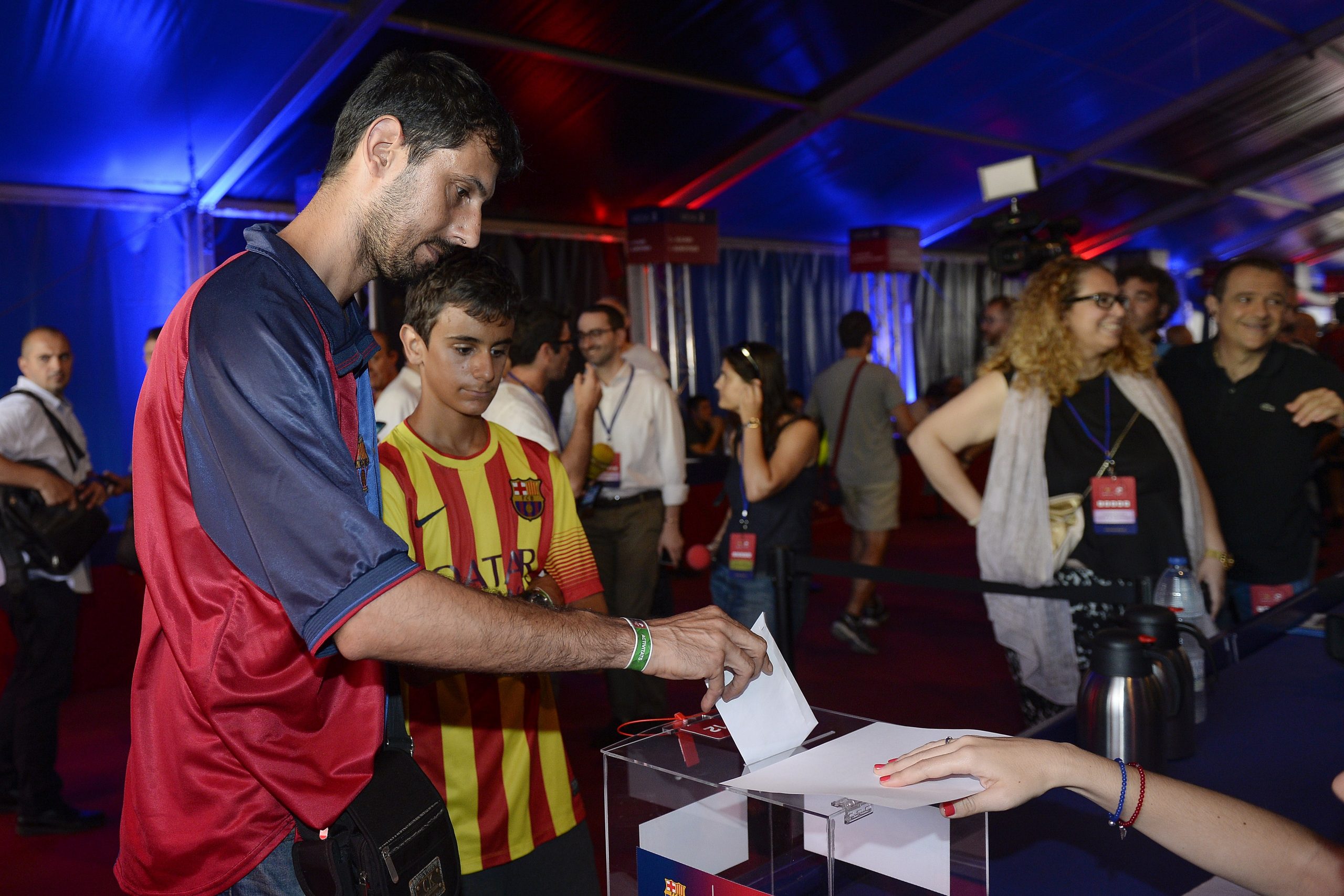 With good news, comes bad. As Barcelona reached the finals of the Spanish Super Cup with a win against Real Sociedad, Culés were elated, with their happiness beyond measure. The chance to square up against Athletic Bilbao in the finals brings up the chance for Barça to pay dividends for the loss in 2015 when Ernesto Valverde’s Bilbao battered Barcelona in the final.

Unfortunately, that has come with some really heart-wrenching news, as the presidential elections have been postponed, owing to the rise in COVID-19 cases in Spain, after a meeting between Barcelona and the Government of Spain, as reported by Marcelo Bechler.

The presidential elections will not be held on 24th January, and a new date will be scheduled. This also means that the signing of any more players in the January transfer window becomes all the more complicated. If Toni Freixa, Victor Font, and Joan Laporta all agree, however, Eric Garcia’s signing can come to completion in the coming weeks, as confirmed by Font himself.

The elections were initially going to happen in March after the end of Josep Bartomeu’s term, but his early resignation called for early elections. However, currently, it looks like Barcelona will not be able to hold these elections before mid-march, as confirmed by Joan Laporta, who said, “If the elections are suspended, it is legally impossible for them to be held after mid-March.”

As of now, Barcelona will try to implement voting by mail if the decision is termed irreversible by the government.