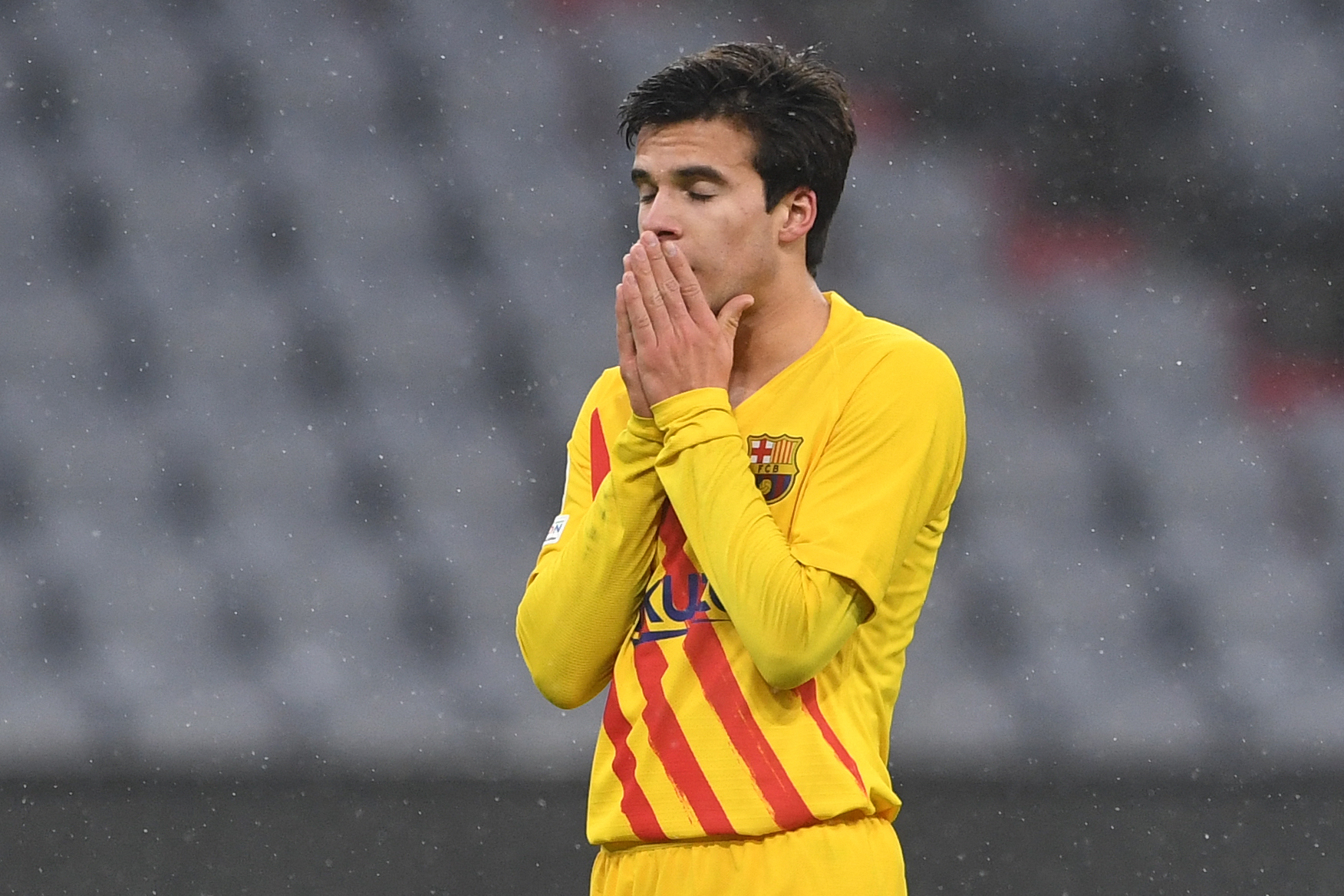 Barcelona are set for a busy summer ahead as Xavi Hernandez looks to co-ordinate a massive rebuild ahead of the new season.

While Xavi has targeted a myriad of top players including Robert Lewandowski and Jules Kounde, it will be essential for the club to offload their unwanted stars if they are to generate the transfer revenue for their top targets.

Marca has come up with a report revealing the names of all the players who will be allowed to leave Camp Nou at the end of the season.

Philippe Coutinho has already left the club, joining Aston Villa in a €20 million deal, with the club retaining 50% of his player rights. Barcelona are firm Miralem Pjanic could follow suit, as he has been deemed surplus to the requirements by Xavi.

The Bosnian international has been courted by Napoli, although the operation to sign him could be tricky unless Barcelona lower than demands significantly.

Other players who are likely to be offloaded are Samuel Umtiti and Clement Lenglet, with the latter reportedly being offered in a swap deal for top target Kounde.

Experienced stars such as Martin Braithwaite and Neto are set to leave the club as well, while La Masia talents Oscar Mingueza, Alex Collado and Riqui Puig feature on this list, too, after falling out of favour under Xavi this season.

Barcelona want to recoup the value of Francisco Trincao as well, although, with only Sporting CP, the club might have to settle for a loan deal rather than a permanent sale.

In fact, the report suggests Barcelona have good offers on the table for the aforementioned players, but in almost all the cases, the interested parties are unwilling to meet the players’ hefty wage demands.

It makes the situation all the more tricky for president Joan Laporta, who has his task cut out as he looks to offload all the unwanted players and help Barcelona rebuild ahead of the new season.